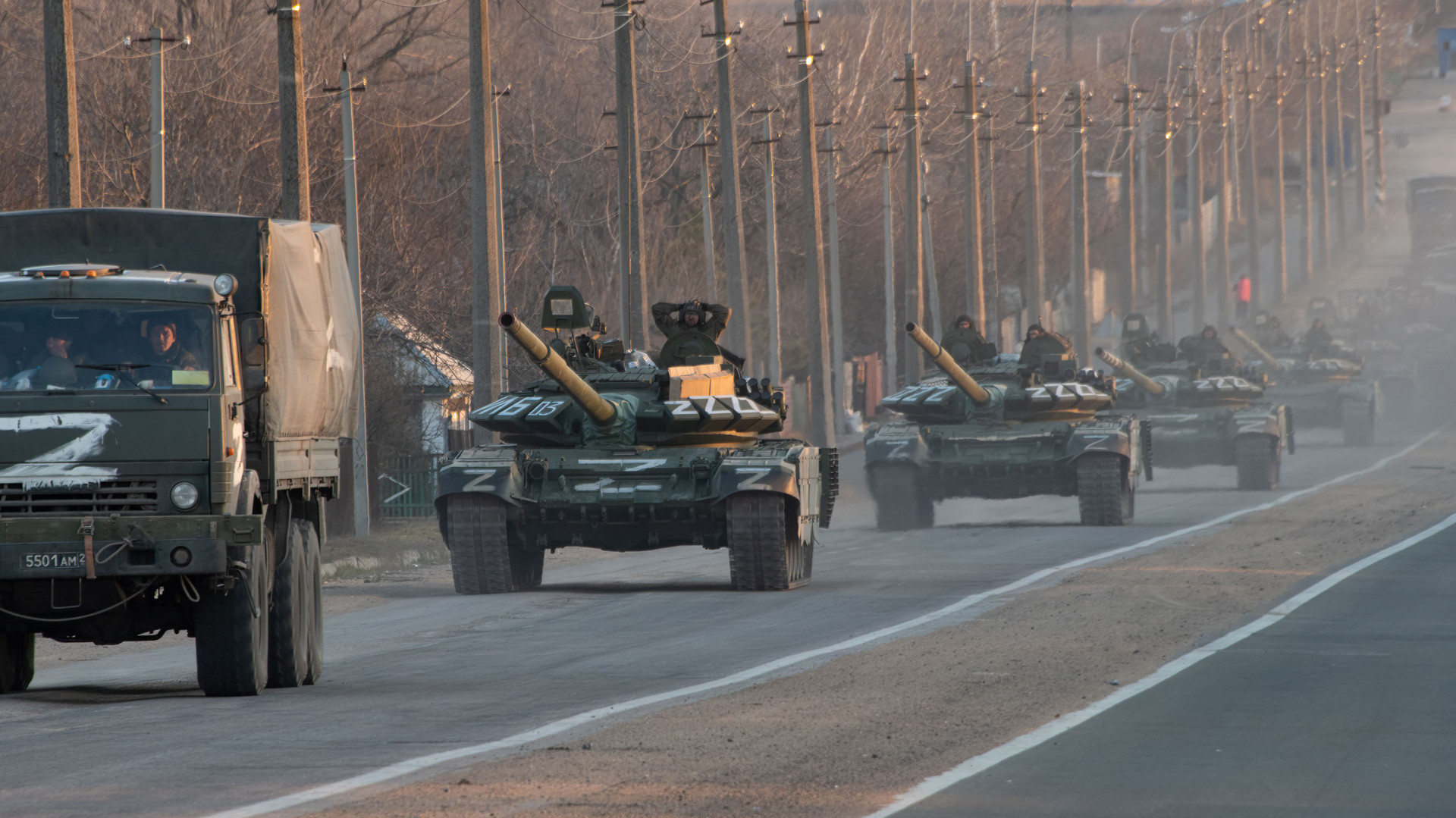 Finland’s Foreign Ministry announced on Friday that Finland would hand over works of art belonging to Russian museums worth more than மில்லியன் 40 million seized last week in the name of EU sanctions against Russia.

Sanctions restrict the export of luxury goods to Russia, including transportation, but the exemption for cultural goods will take effect on April 9. After the implementation, the Finnish Customs Office will issue a permit for the transport, the ministry said.

In Moscow Olga LubimBlack egg The art treasures currently in Finnish warehouses will return to Russia this weekend, the culture minister said.

The art treasures, sculptures, paintings and antiquities captured on the Valima border in southern Finland were returned from Russia and Japan to the Hermitage Museum in St. Petersburg and Jorskoy, the Tretiakov Gallery in Moscow and the Pushkin Museum of Fine Arts.

The insurance value of the three seized goods is EUR 42 million (HUF 16 billion), but according to the Finnish Customs, some art treasures are worthless.

Dozens of people are suspected of violating EU restrictions on transportation.