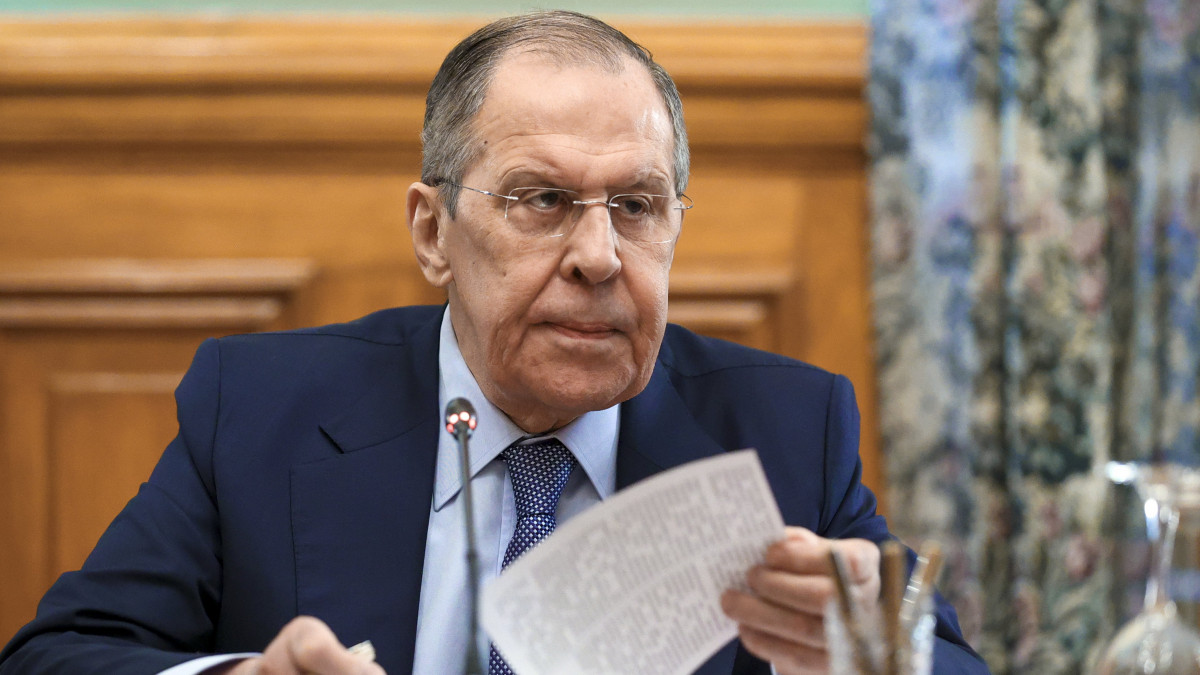 The British Daily Mail reported on Wednesday that Russian Foreign Minister Sergei Lavrov had warned that World War III would be waged with nuclear weapons and that it would be catastrophic. The newspaper recalled that Lavrov had read a video message at the Disarmament Conference in Geneva on Tuesday. He said: Russia’s possession of US nuclear weapons on the borders of many European countries is unacceptable. He said the US deployment of nuclear weapons in Europe violates the Non-Proliferation Treaty. He called for the return of nuclear weapons to the United States and the destruction of the European infrastructure associated with it.

Lavrov said Russia was committed to preventing the proliferation of weapons of mass destruction and would do everything in its power to prevent the emergence of such weapons in Ukraine. He accused Kiev of trying to buy a nuclear weapon.

Russian President Vladimir Putin announced on Sunday that he was keeping a close watch on nuclear sanctions due to “friendly actions” by Western nations. Even before the attack on Ukraine began last Thursday, Putin had hinted that those who intervened in the conflict would face unprecedented consequences.

Lavrov said on Wednesday that Moscow was ready for a second round of peace talks, but that Kiev was deliberately delaying the process at the request of the United States. The second round is scheduled for Wednesday night near the Belarusian-Polish border. Diplomatic efforts to reach an agreement in the first round on Monday failed.

Introduction: Press Service of the Russian Ministry of Foreign Affairs