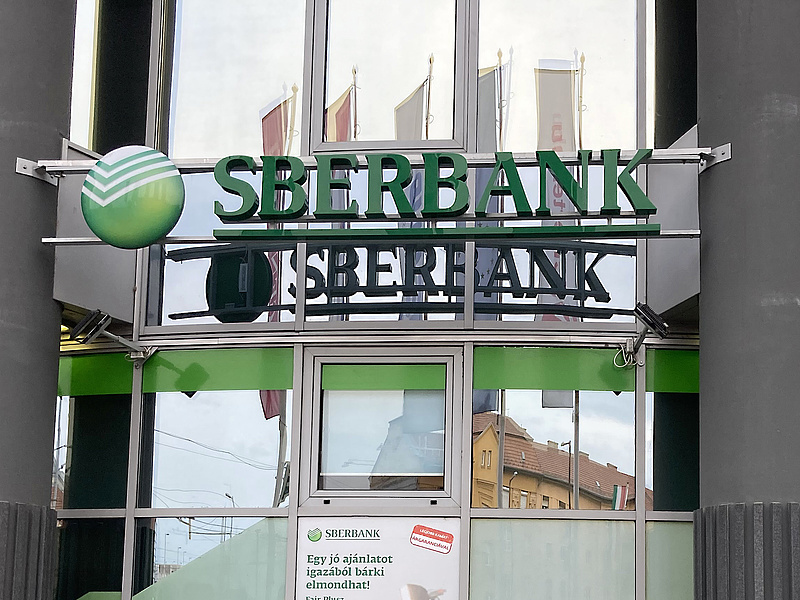 The financial institution promises to provide information on a regular basis Website Customers, as they write, have nothing to do with the previously announced change of ownership. The ownership system is expected to change, but they added that Sberbank will remain in the domestic market and its operations will not be affected by the change.

Sberbank Europe, which is based in Vienna, a wholly owned subsidiary of Russia’s Sberbank, has signed an agreement with the Serbian, Slovenian and Cypriot banks – AIK Banka ad Beograd, Gorenjska Banka dd, Kranj. And Agri Europe Cyprus Ltd. – with sales of its subsidiaries in Hungary, Bosnia and Herzegovina, Croatia, Serbia and Slovenia.

At the end of the third quarter of this year, it had approximately 800,000 customers, 187 bank branches and assets worth 13 13 billion at the end of last year.