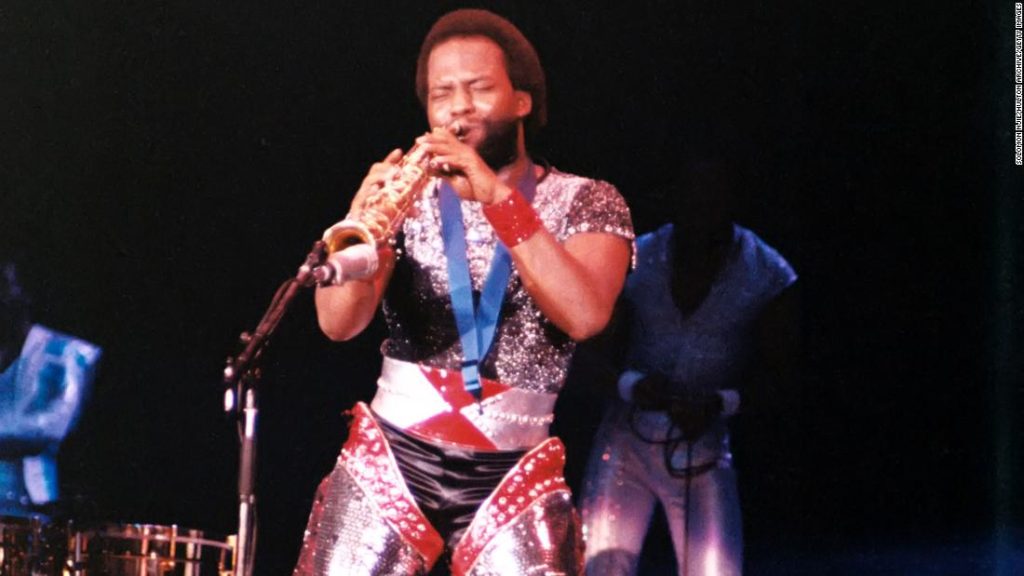 Woolfolk, long ago Earth, wind and fire Group member Philip Bailey has announced that the member whose beautiful signature machine made songs like “September” impossible not to dance to, has died. Woolfolk was 71 years old.
Billy, co-singer of the genre band, She said On Instagram, Woolfolk died after a six-year illness.

Woolfolk joined the band in the early 1970s, according to The official roster of the group. EW&F’s lineup often changed over the years, but Woolfolk officially played the sax (plus flute and percussion) with the group on and off the group until 1993.

But he didn’t originally plan to join the band—as Billy described in his 2014 memoir “Bright Star: Defying the Elements of Earth, Wind, and Fire,” Woolfolk was studying music in New York when Billy called him and asked him to join the group after the two played together in Denver. . Woolfolk became known as one of the “original nine,” Bailey wrote.

When he toured with the band, Woolfolk was doing it Stop the party cold With tattered saxophone solos, he dominated the stage until the rest of his teammates joined in. He was not the leader of the group, but on stage, he possessed the unmistakable charisma of a star.

Backstage, Billy wrote in his memoirs, Backstage, Woolfolk was a “cheerful prankster” who “would fill your hotel room trash with hot water and balance it above your bedroom door, just waiting for you to come back late at night.”

Apart from EW&F albums, Woolfolk has also recorded with Phil Collins and Bailey for the latter’s solo efforts.

In 2000, Woolfolk was inducted into the Rock and Roll Hall of Fame along with fellow original members of Earth, Wind & Fire. That evening, Woolfolk, the only member of the group who was wearing a fiery red jacket, performed at a concert victorious solo On “Bright Star”. 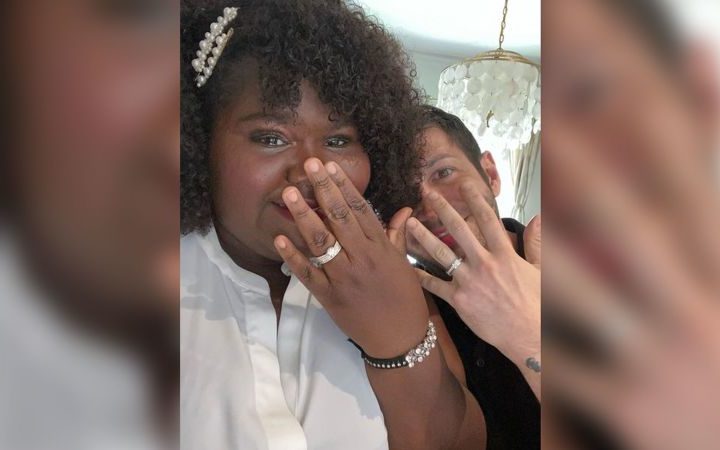 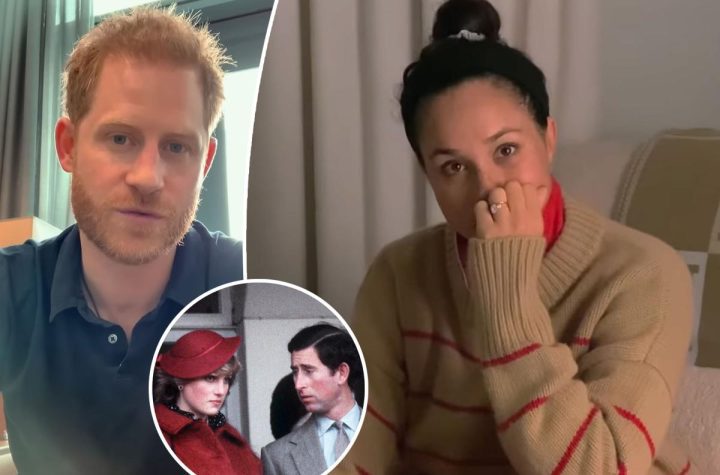