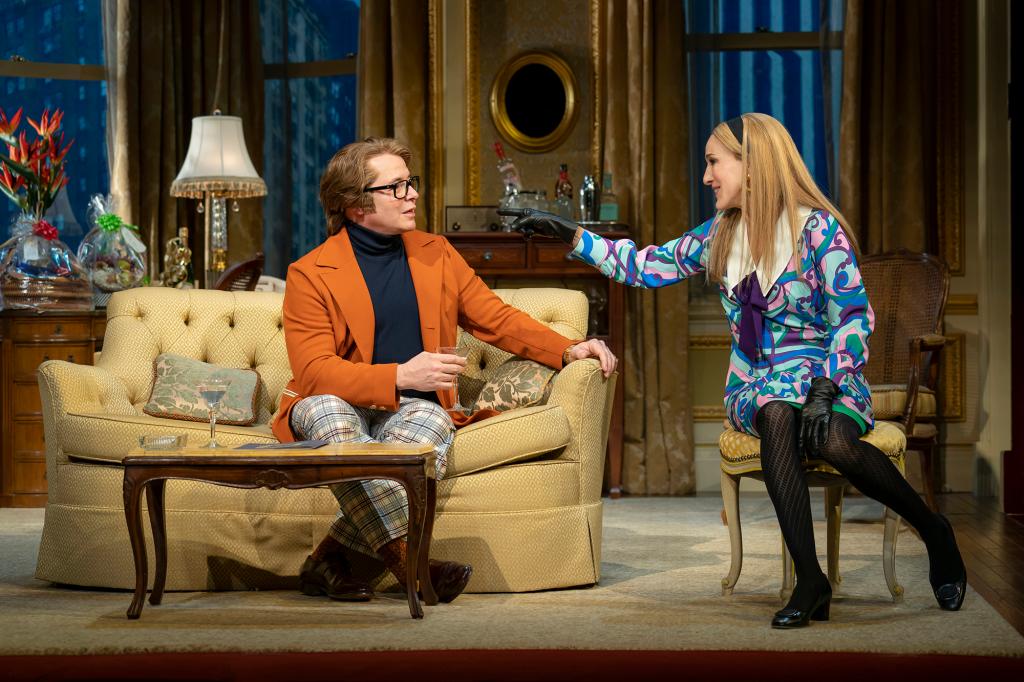 “Today Sarah Jessica Parker has tested positive for COVID with a second test confirming the diagnosis,” a social media statement said about the 57-year-old actress. “Due to both Matthew Broderick and Sarah Jessica Parker having tested positive for COVID, tonight’s performance for ‘Plaza Suite’ has been cancelled. The producers apologize for the inconvenience this caused to members of the audience.”

There was no information on how long the closure would take. The announcement included instructions for ticket holders affected by the show’s suspension.

News about the future performances of #PlazaSuite It will be announced as soon as possible.” “Everyone wishes a speedy recovery for Matthew and Sarah Jessica.”

Broderick, 60, has tested positive for the coronavirus and was forced to withdraw from Tuesday’s show just hours before it was scheduled to perform at the “Plaza Suite” – which opened March 28 at the Hudson Theatre.

In the three-season show, the two married actors play three pairs All have been staying in Suite 719 in the Plaza at different times. 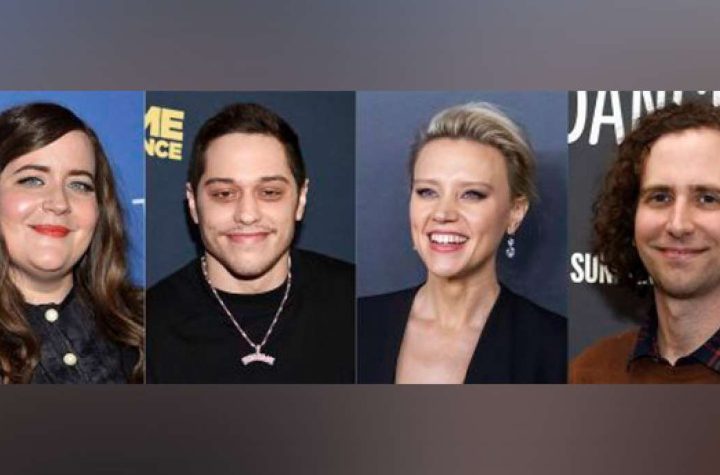