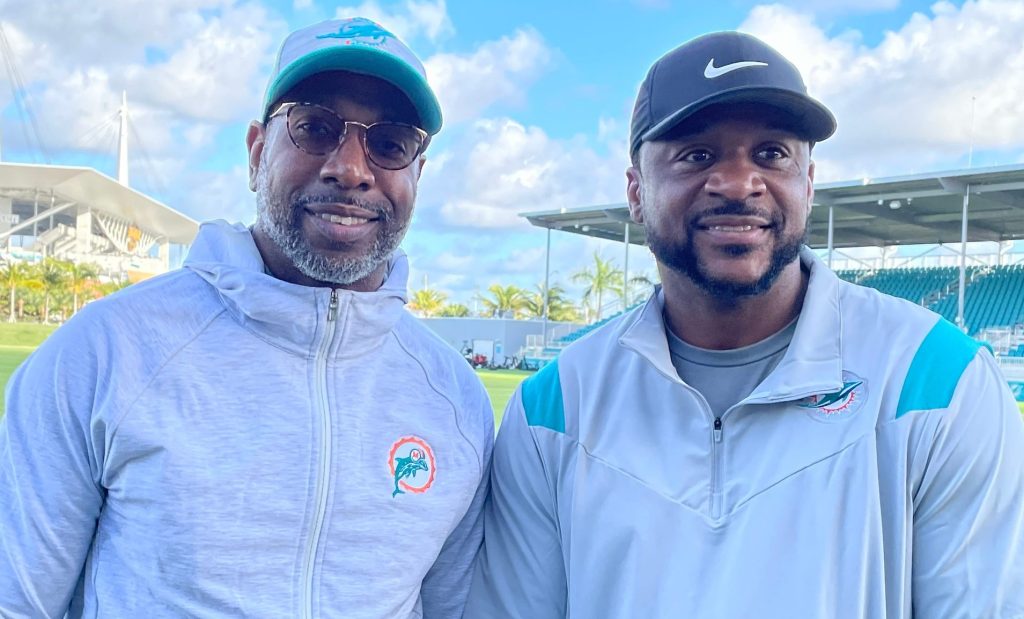 Dolphins fans haven’t had much to cheer about in many years, and the past few weeks have arguably been the low point in the franchise. But the good news has reached Sam Madison and Patrick Sertin.

Their return to the franchise provided a reminder of a happier time and hope for better days to come.

The Dolphins have brought together the team’s best full-back duo on the coaching staff under new coach Mike McDaniel and returning defensive coordinator Josh Boyer.

Madison will serve as the running coach/passing game coordinator, and Sartin as the defensive assistant.

“Just A dream come trueMadison said Wednesday, via Hal Habib from Palm Beach Post. “You never thought something like this would come to fruition.”

Now, old friends are trying to win with the dolphins again.

“It would be fun to get her back on top,” Sartin said. “This is what we are looking forward to. . . . this organization is starving to get back to the top, and hopefully we can do that.”

Emet
See also  Brian Grace: ESPN got a bigger fish in Troy Aikman, got a new shot with 49 players