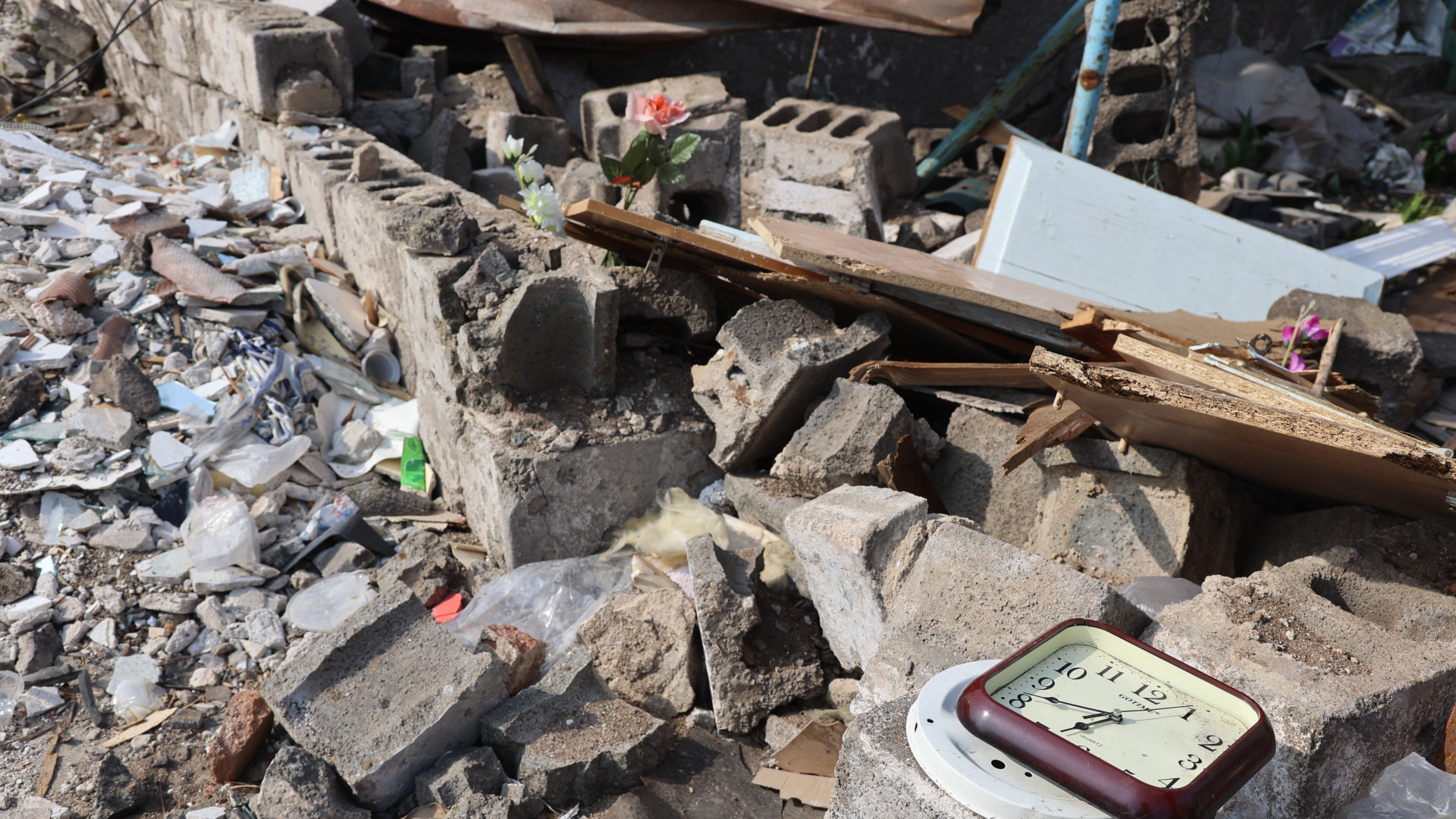 The Azov Brigade reports that Russia used toxic substances against Ukrainian troops in Mariupol. Material was scattered from the drone, causing the victims to suffocate. According to Bloomberg, this may be Russia’s first known chemical weapon in Ukraine.

Other sources make it clear that the practice was criticized as shameful. According to Ukrinform, the Russian occupiers have a very high probability of using chemical weapons in Mariupol. This was stated by a source close to the Ukrainian Ministry of Defense.

Commenting on reports that chemical weapons have been deployed in Mariupol, the source said.

Many point out that the message is hard to confirm now, but since Mariupol has been stubborn for weeks, it’s not surprising.

Earlier, before the alleged attack, they had come about it NewsNews websites reported on Monday that Moscow-backed Donetsk regional separatist deputy commander Mariupol had returned to Edward Pazur’s “chemical forces.”

Ukraine’s Pravda and UNIAN news agency quoted the Russian news website Ria Novostyi as saying that an army chief in Pasur had no use in attacking Ukrainian troops on the border of the Azov steel plant, but that “chemical troops were turning away.”

The plant has several underground levels, so if Russian forces invade, they will suffer severe losses.

According to Russian portal Ria Novostyi, Pasurin said Ukrainian troops were in control of only two plants in Mariupol, the Azov and Azovmas plant. However he added

The Pravda news portal in Ukraine recalled that in front of Pashurin, the head of the “People’s Republic of Donetsk” Janet Puslin announced that at least one and a half thousand Ukrainian soldiers were surrounded in the Azov region. The news portal also recalled what British military intelligence had said on Monday:

Russian troops are more likely to deploy phosphorus-laden shells during the siege of Mariupol.

The President of Ukraine spoke

Following the news, Ukrainian President Volodymyr Zhelensky also spoke about the issue. He said Russian forces could use chemical weapons against Ukrainian security forces and that Ukraine was taking the risk seriously. Reuters reports that the Ukrainian president has not made it clear that the Russians have already used chemical weapons.