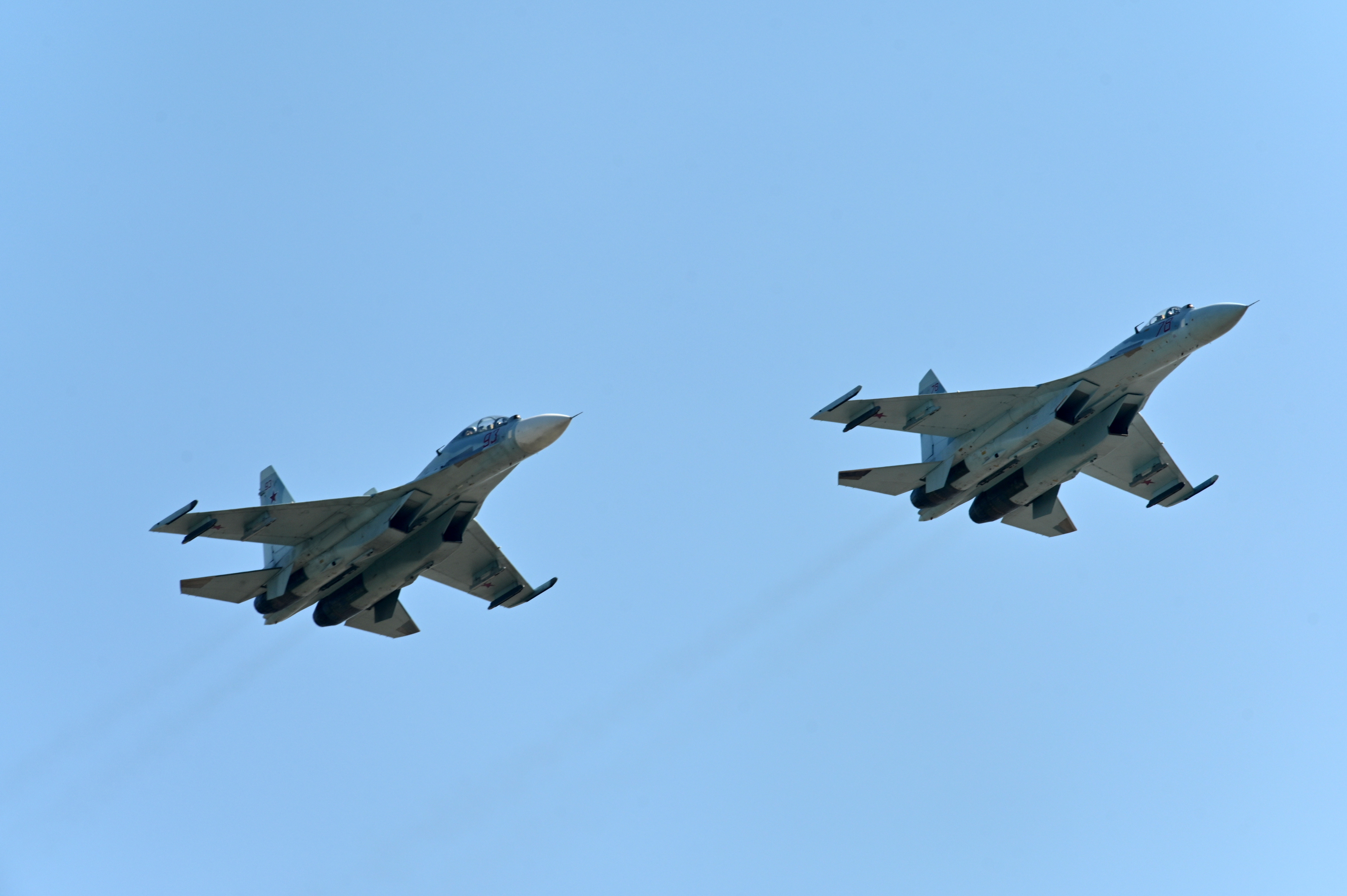 The Russian Defense Ministry said on Thursday night that Russian Air Force fighters had arrested and abducted US and French fighters flying over the country’s Black Sea border.

The Russian Defense Ministry said in a statement that “three Su-27 fighter jets have taken off to identify air targets and avoid crossing the Russian Federation’s borders.”

Earlier in the day, Moscow had announced that it had seized three French planes over the Black Sea.

In recent weeks, relations between Russia and the West have been strained, with Moscow accusing it of holding a troop meeting near the Ukrainian border for a military operation.

At a virtual summit with Russian President Vladimir Putin on Tuesday, US President Joe Biden threatened Russia with “severe” sanctions if it attacked Ukraine.

Biden spoke by phone with Ukrainian President Volodymyr Zhelensky on Thursday night, saying the United States supports Ukraine’s sovereignty. On Wednesday, France warned Moscow that there would be massive “strategic consequences” of a possible attack on Ukraine.