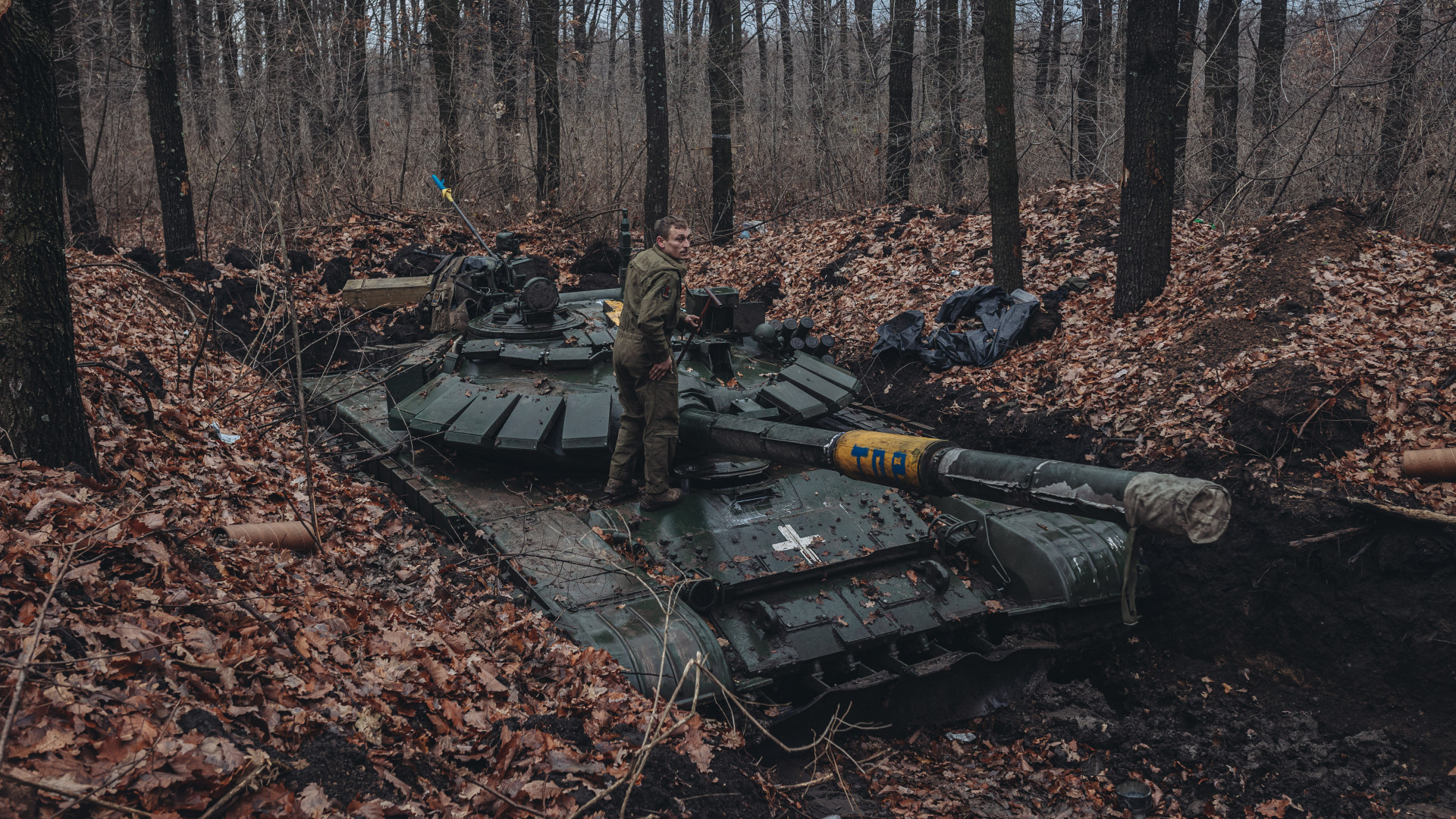 Speaking directly at the opening of the organization’s two-day parliamentary session in Warsaw on Thursday, Ukrainian President Volodymyr Zelenskiy called for Russia’s withdrawal from the Organization for Security and Cooperation in Europe (OSCE).

Zelensky pointed out that various international organizations are currently “looking for various methods to curb Russian terrorism.” At the same time, he asked the question: Why is the OSCE not one of these institutions? “Why is the terrorist state still a member of their organization after nine months of continuous crimes?” asked the President of Ukraine.

Referring to Poland’s refusal of visas to the Russian delegation preparing for the General Assembly in Warsaw, Zelenskiy said: “Representatives of the terrorist state” would have been among the participants in the meeting if this had not happened. He believed that Russia’s membership in the OSCE was a “flagrant insult” to the founding principles of all the organization.

Zelensky pointed out that Russia is currently carrying out massive missile attacks on Ukrainian cities where millions of people are without electricity, communications, heat and water. “They are trying to turn millions of Ukrainians who seek refuge in other countries, your countries, into refugees,” Zelensky declared.

Margareta Cederfelt, head of the OSCE Parliamentary Assembly, insisted the war was initiated by Moscow and insisted that Russia “end its occupation and withdraw from the occupied territory of Ukraine”. If this does not happen, the OSCE and the organization’s parliamentary assembly should “seriously consider” Russian membership in the organization, Cederfelt said.

Zbigniew Rau, Polish Foreign Minister, OSCE Chairman-in-Office, said the OSCE “has yet to face a crisis as deep as the war launched by the Russian Federation in Ukraine”.

He also acknowledged that the OSCE was forced to operate “at the level of the lowest common denominator.” “The range of steps we agree on is getting smaller and smaller, which unfortunately has a negative impact on the company’s long-term prospects,” the Polish foreign minister said.

Rao noted that tolerance of aggression and violence “could lead to the disintegration of various institutions”, adding that Russia’s “imperialist instinct” must be curbed. The continued functioning of the OSCE cannot be self-serving – Rao emphasized, adding at the same time: He still believes in partnership and cooperation within the organization.

About 200 delegates from 52 countries are participating in an OSCE meeting in Warsaw on the war in Ukraine. Apart from the Russian delegation, there were no Belarusian representatives.