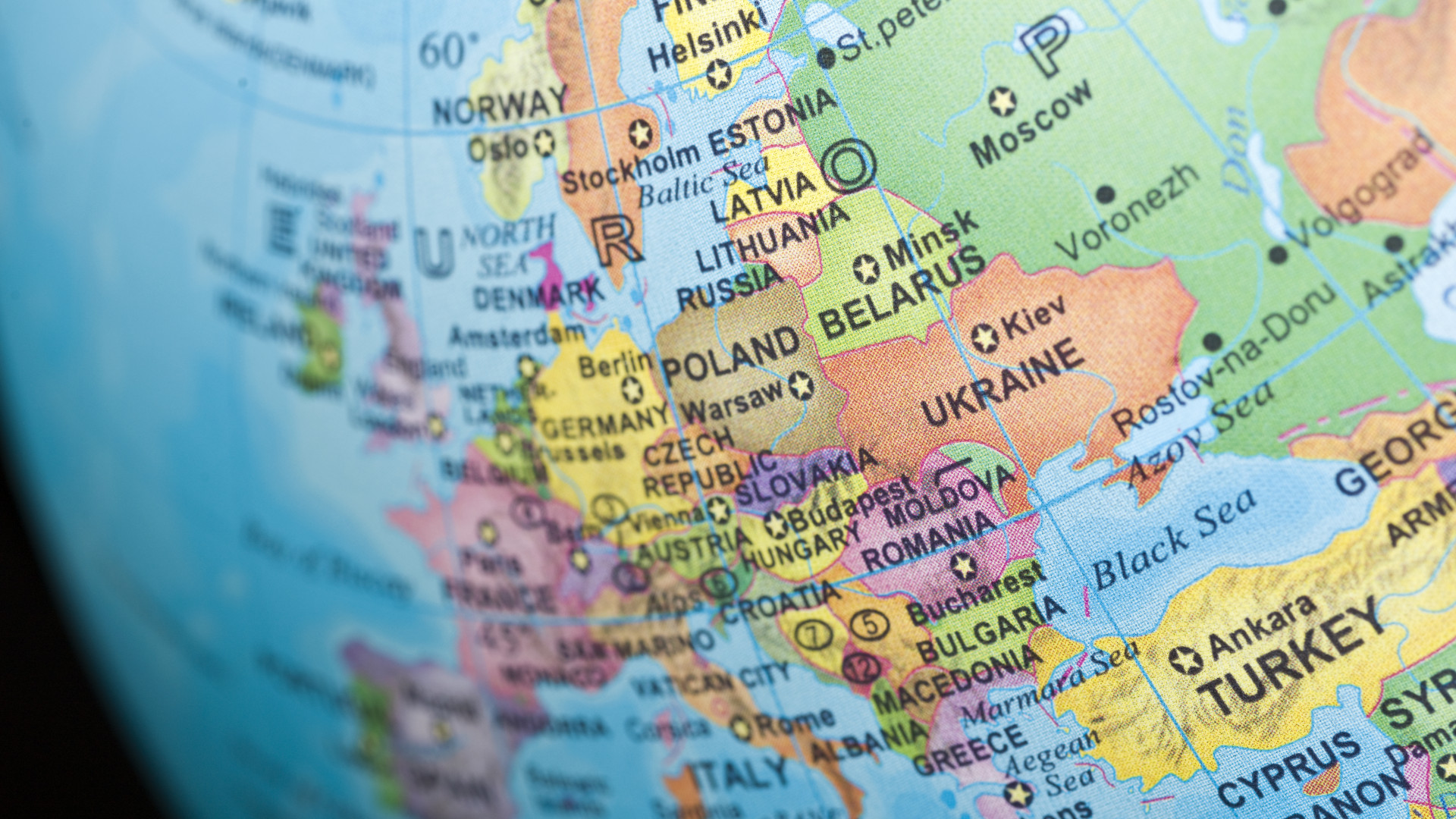 While the Luhansk entity is entirely under the control of forces from Russia and the breakaway republic, only half of the Donetsk region is. Russian politicians and political analysts who spoke on the matter on Monday believe that in the fully “liberated” Luhansk region, there will be no major obstacle to holding the referendum.

Kirill Stremousov, deputy head of the Moscow-appointed military-civilian administration of Kherson county, told Russian news agency TASSZ on Monday that residents of the region are also ready to hold a referendum to receive security guarantees from Moscow. Russian officials must remain permanently in the region. According to local officials, Kherson County, which borders Crimea, which was annexed from Ukraine in 2014, remains entirely under Russian control.

Sources close to the Russian presidential administration reported in early September that the Kremlin plans to hold referendums in Luhansk People’s Republic, Donetsk People’s Republic and Kherson, Zaporizhzhya and Kharkiv, the RBK economic newspaper wrote. Districts before the end of the fall term. Meanwhile, the Ukrainian army recaptured most of Kharkiv’s territories.

Part of the city of Kubyansk on the east bank of the Oskol River is still controlled by Russian and separatist “allied forces” under ongoing Ukrainian fire, according to pro-Moscow Kharkiv officials.

According to RBK, the Kremlin’s preparations for the referendums started from the concept that they could be held “in the near or distant future” depending on the military situation. Two of the newspaper’s informants say that by “close” they mean September, and by “far” they mean November in the presidential apparatus.

Andrey Turchak, secretary of the General Council of Russia’s ruling United Russia party, previously said it would be symbolic and appropriate if a referendum was held on the annexation of the Donetsk and Luhansk regions and “liberated territories” to Russia. November 4 is National Unity Day.