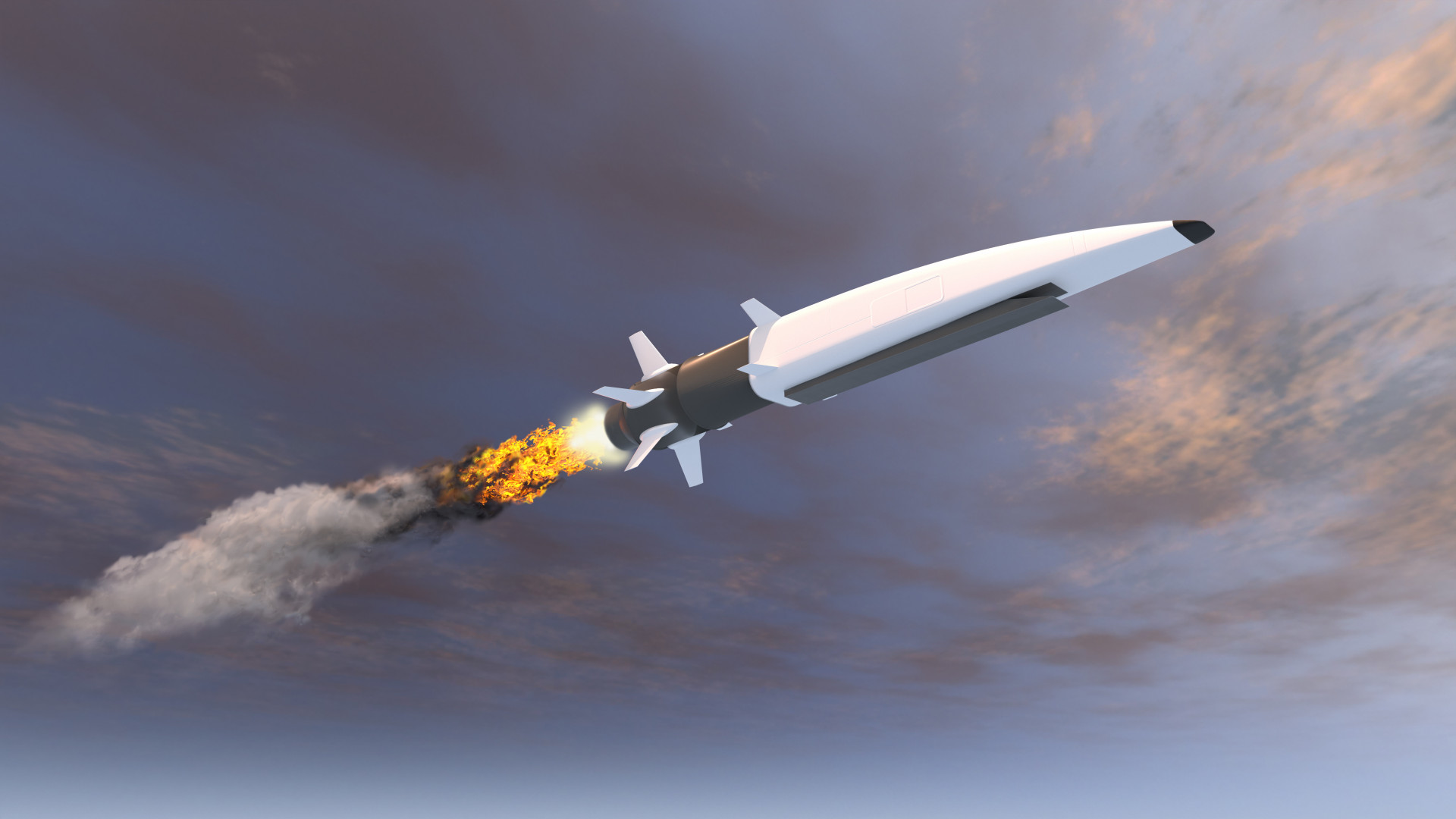 According to the institute’s website, Sipljuk runs a technical laboratory with dedicated wind tunnels to simulate hypersonic conditions.

On June 30, the Novosibirsk District Court arrested another scientist, Dmitry Golkar, a researcher at the Institute of Laser Physics of the Siberian Branch of the Russian Academy of Sciences. Kolkar was detained on charges of sedition for allegedly collaborating with Chinese security services. Kolkar, who had stage four cancer, died while being transferred from the detention center.

The militaries of Russia, China, and the United States are also conducting significant research into developing new types of hypersonic missiles. These are highly maneuverable weapons, theoretically able to fly at hypersonic speeds while changing course and altitude while moving under radar detection and around missile defenses. According to experts, it is incredibly difficult to defend against such weapons.

Russia reportedly has one HGV weapon in its arsenal, the Avangard system, which Russian President Vladimir Putin said in 2018 would be “virtually invulnerable” to Western air defenses.

Arzu
See also  Ceasefire talks continue, Ukraine will not give up its territories - here is the latest news on Monday