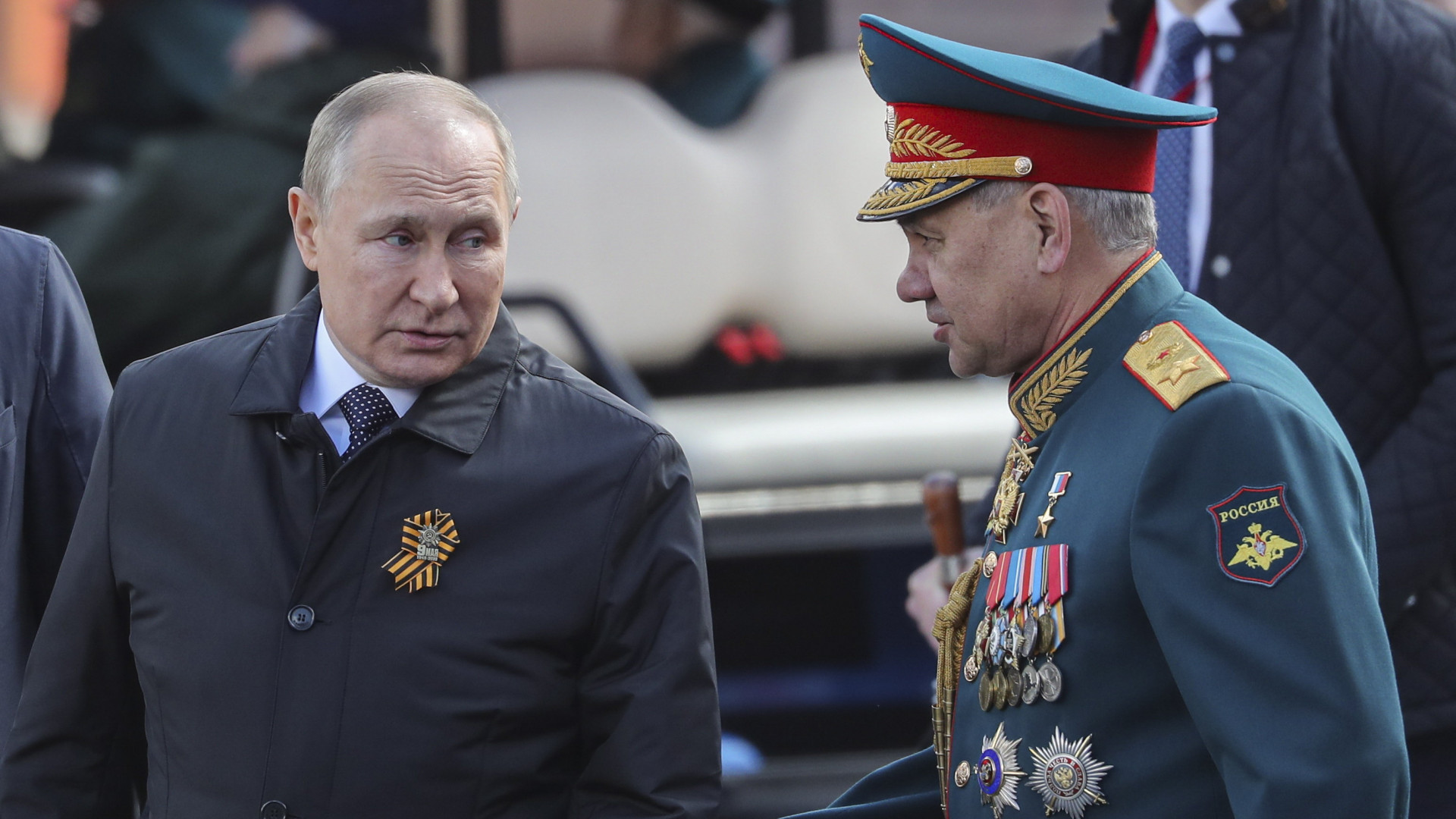 According to New Lines magazine, the oligarchy closest to the Kremlin has a recording of the Russian president described as “very ill and suffering from leukemia”.

The newspaper writes that the headquarters of the Russian homeland security agency FSB sent a “top-secret note” to all its regional directors.

Christo Grozev, head of the investigation at Bellingcat, a popular forensic research website, said he had instructed regional leaders not to believe rumors about the president’s death.

Directors were further instructed to eliminate such rumors that could spread within local FSB units. According to a source working in one of the regional units, this unprecedented instruction had the opposite effect, and most FSB officials suddenly believed that Putin was actually suffering from a serious illness.

As mentioned in a story published by Sky News earlier this week, the newspaper described the physical evidence of the Russian leader’s illness, including observations of his gait.

The article also mentions his recently changed appearance, including that his face is significantly swollen – and suggests that it may be a cure for some ailments.

Putin has always been a man who looks very fit and somewhat skinny. But for the past few years his face and neck seem to be swollen. This is called Cushingoid origin and is compatible with steroid use.

Such allegations about Putin’s health can certainly not be verified – and as the newspaper noted, Sky News reports that Russians seeking to overthrow the president would be interested in spreading such rumors.