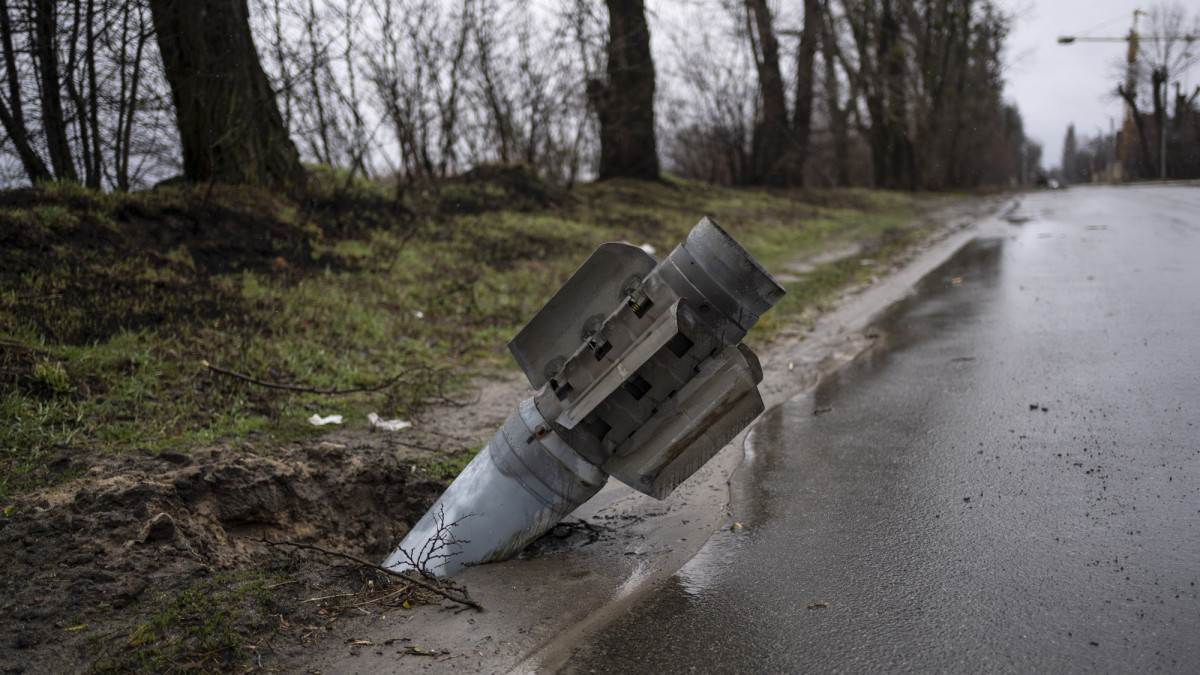 Konashenkov announced on Wednesday night that the commercial port of Mariupol had “released” Azov “Nazi Corps” fighters and released all the hostages, including foreigners who had been detained on board the ship. According to the General, the remains of the Ukrainian army and the Azov were intercepted in Mariupol, “losing the possibility of an explosion.”

According to the war report issued by the Major General, Russian armed forces destroyed 36 Ukrainian military installations during the day, including the headquarters and fuel depot of the 128th Independence Mountain Assault Brigade near the Guljaz-Pole.