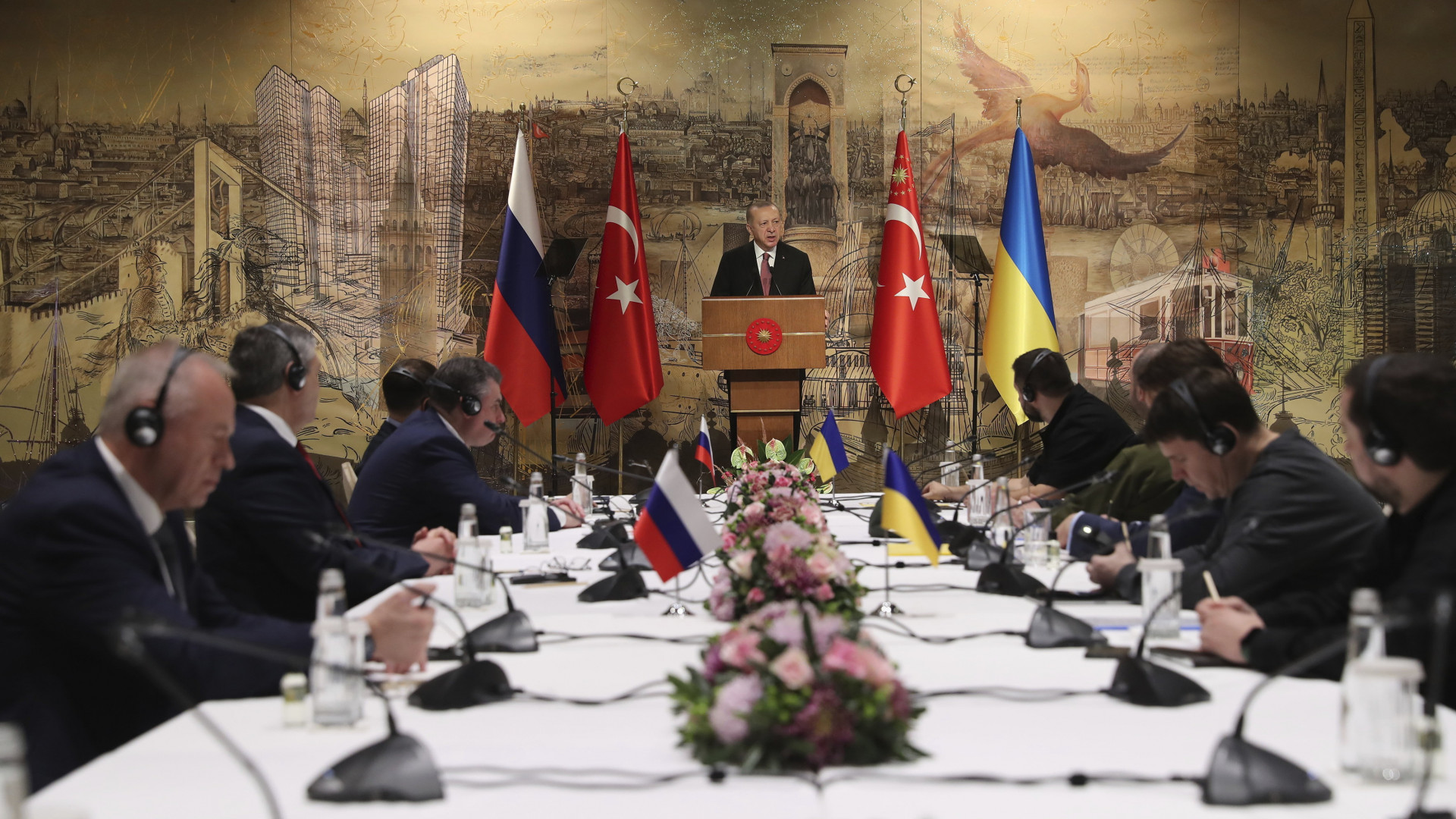 According to a Roman government decree signed on Tuesday, those coming from Ukraine due to the war will be granted temporary refugee status. Matteo Salvini called for the distinction between refugees and illegal immigrants.

Prime Minister Mario Draghi has signed a legal order providing temporary protection and assistance to all those who came to Italy from Ukraine since the outbreak of war on February 24.

Refugee status is valid for one year, but can be extended twice every six months.

In practice, this means that refugees in Ukraine will receive a one-year residence permit, which will allow them to enter the national public health system, enter the labor market and join educational institutions. Refugee status is also an advantage in family reunification.

The Roman government also provides financial assistance: The Italians attending the reception will pay a security cost of thirty euros a day for each Ukrainian citizen. Ukrainians who rent a house on their own can apply for up to nine hundred euros per family for six hundred euros a month. Funding is currently being provided for the next three months.

According to the Interior Ministry, more than 75,000 Ukrainian refugees have arrived, including more than 38,000 women and more than 29,000 children.

Matteo Salvini, leader of the pro-government league’s right-wing party in parliament, said, “The door, home and heart of Italians are open to families with children fleeing war, but zero tolerance must be used for those who want to get rich. Fake refugees are rich.” Salvini, the former interior minister, referred to smugglers as illegal immigrants. In a radio interview with Massimiliano Federica, governor of the northeastern border of the League politician Friuli-Venice Giulia, he said that with the war in Ukraine, it was time for Europe to put an end to its “superficiality”. “Take anti-immigration policy and action. Do not confuse war survivors”.

Frederica spoke mainly about the migration route in the Balkans, emphasizing that according to official sources, the refugee camps operating in Bosnia and Herzegovina are centers of organized crime and human trafficking.

Emma Bonino, leader of the parliamentary party Europa +, responded to the League politicians’ words that all refugees, regardless of whether they are from Ukraine, Africa or the Balkans, should be admitted without discrimination.