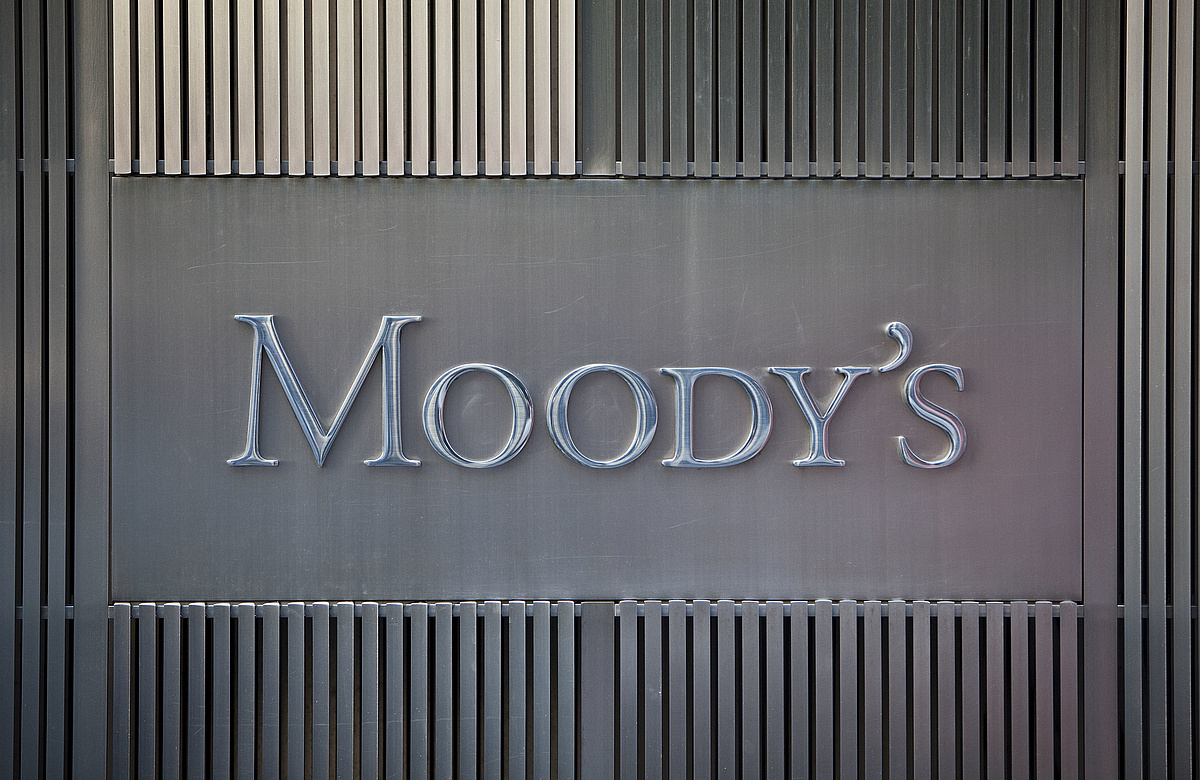 However, their basic forecast display is not considered open When the war broke out Between Russia and Ukraine. If tensions escalate into a Russian-Ukrainian armed conflict, it is unlikely that it will spread to neighboring EU countries. The company calls for a complete halt to Russia’s energy supply to Europe.

MTI writes that in the EU region of Central and Eastern Europe, Estonia, Latvia and Lithuania are the most vulnerable to the effects of the possible escalation of Russian-Ukrainian tensions.

However, the risk of significant pressure on the sovereign debt profile of the three countries is low because these economies have already demonstrated their capability in the face of sanctions against Russia, efforts are being made to strengthen their own energy security, and NATO factions have been permanently suspended in all three countries.

Within the European Union, Latvia has the highest capacity of natural gas storage facilities – shares Latvian consumption will be more than six months – and Lithuania already installed a floating port terminal in 2014 to obtain liquefied natural gas (LNG).

As an oil shale producer and exporter, Estonia is also one of the EU countries with the lowest energy imports, and this fact isolates the Estonian economy without any disruption to Russian supplies.

Within the EU region of Central and Eastern Europe, Hungary and Slovakia are particularly dependent on Russian natural gas supplies, importing 45 percent and 78 percent of their crude oil needs from Russia, respectively. All in all, these two economies have the highest energy risk exposure in the region and have no direct access to LNG terminals.

The credit rating agency emphasizes that it is true throughout the European Union that Russian natural gas cannot be easily and quickly replaced by other sources, as liquefied natural gas terminals make up only a quarter of the total. European consumption.

However, a recent assessment by the Center for Economic and Business Research (CEBR), another major London think tank, shows that the Ukrainian economy is the biggest loser in the Russian-Ukrainian conflict. Its sample calculations show that in the seven years between the Russian annexation of Crimea and the end of 2020, the Ukrainian economy lost an average of $ 40 billion a year, or a total of $ 280 billion.