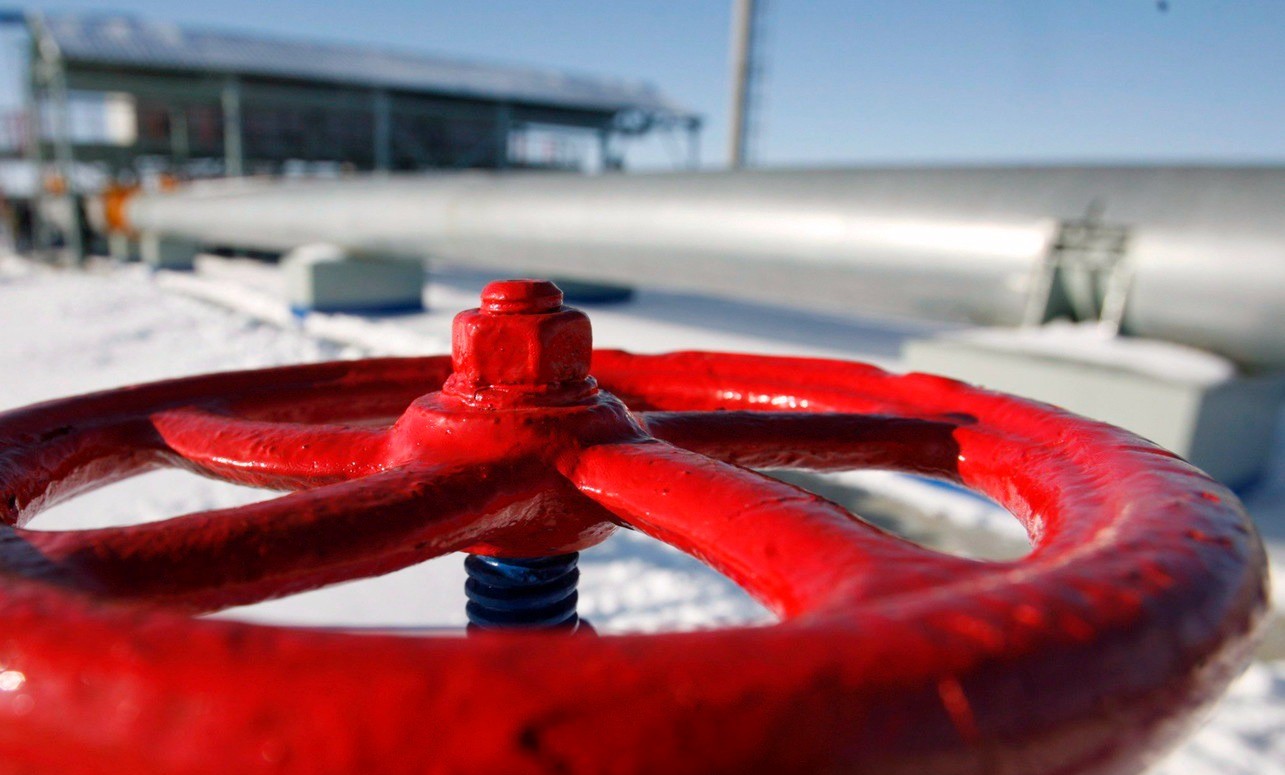 PGNiG, the Polish state-owned natural gas company, said on Tuesday that Russia’s Gazprom would cut off gas supplies to Poland via the Yamal-Europe gas pipeline from 8 a.m. Wednesday, according to Central European time.

Following a meeting with Polish President Olaf Scholes in Berlin on Tuesday, Polish Prime Minister Mateusz Morawiecki said that Gazprom had threatened to cut off gas supplies to Poland. Moraviki suggested that Moscow might want to threaten Warsaw in this way.

At the same time, the Polish Prime Minister stressed that his country is already ready to diversify its gas supply so that the Polish economy is not in danger.

Polish Environment Minister Anna Moskova told a news conference on Tuesday that Poland’s energy supply was secure. As he said, gas storage facilities in Poland are 76 percent full, but there is no need to open reserves at the moment, and the supply of gas to Polish consumers will not be restricted.

Pyotr Nymsky, Undersecretary of State for Energy of the Polish Government, spoke about the protection of Gosprom’s missing cargo from other sources. He also pointed out that the Yamal deal would expire in December 2022 anyway.

PGNiG, the Polish state-owned natural gas company, will buy natural gas directly from the Russian state-owned giant Gazprom under a long-term agreement that expires at the end of 2022.

The Yamal-Europe natural gas pipeline to Belarus via Belarus had zero kilowatt hours (kWh) at 16.00 Hungarian time on Tuesday, while the same figure for natural gas transfers in the European Union (EU) was 52,634,785 kWh / day. According to data from the Compression Network, Tuesday morning companies.

Poland has repeatedly stated that it will not accept the Kremlin’s demand for a ruble for natural gas under the new rules announced by Moscow in March.

Russia has warned Europe that if Russia refuses to pay for natural gas in rubles, it risks cutting off supplies or suspending it altogether.

The Kremlin issued a resolution in March requiring energy companies to open a bank account directly with Gazprombank, pay in euros or dollars and exchange rubles in Moscow.

However, the European Commission has advised European natural gas companies to continue to pay in the currency agreed to in their agreement with Gosprom. Ninety-seven percent of these deals are in euros or dollars.

Poland announced on Tuesday that 50 Russian oligarchs and companies, including Gosbrom, were on the embargo list, which could be punished under another law, including the freezing of their assets in Poland under a Polish law passed in early April.

Polish sanctions law is independent of sanctions collectively adopted by the European Union. 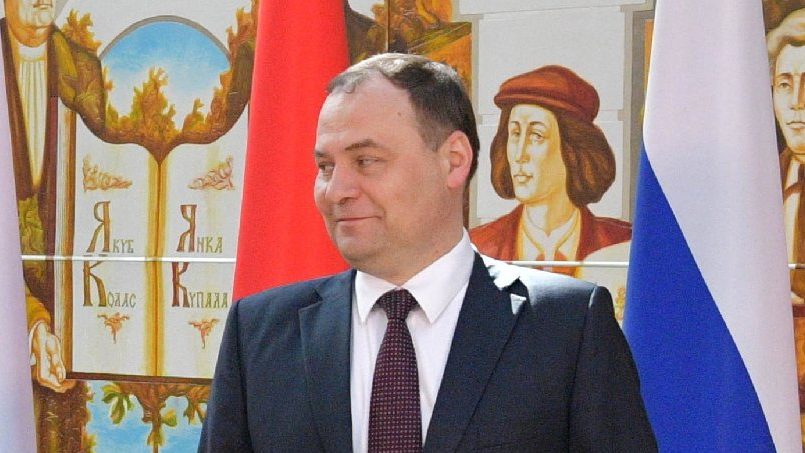