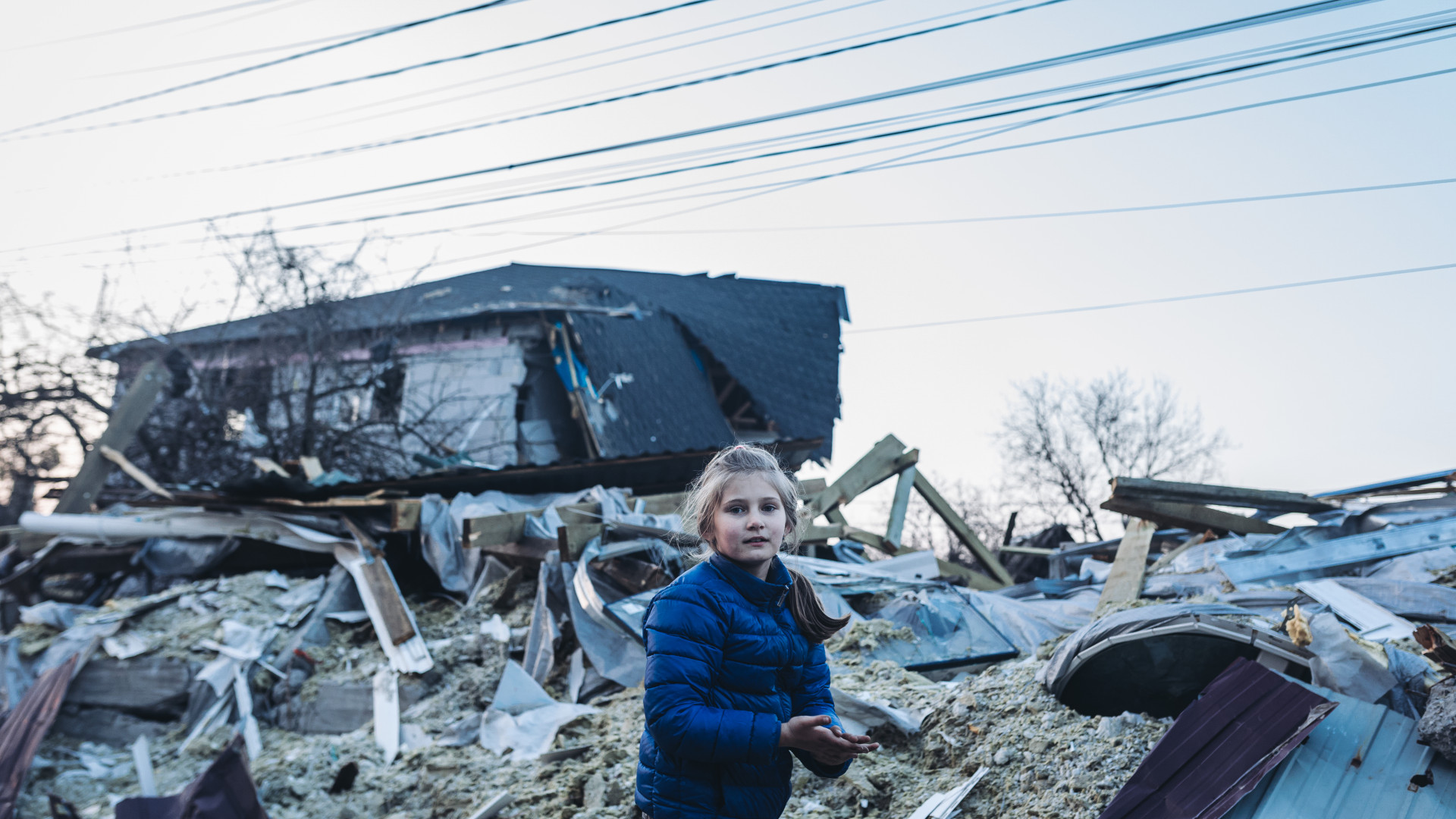 Russia’s initial strategy in Ukraine has failed, and its military must now decide what to do next, a senior military analyst told the BBC. Phillips O’Brien, a professor of strategic research at the University of St Andrews, said many foreign observers chose the “easy intellectual path” when they assumed that Russian military supremacy would simply win the war.

However, this is a “very misconception” about Russia’s capabilities, regardless of whether its players are willing to take the risk. At the same time, he said, Ukraine’s capabilities were being underestimated.

Professor O’Brien said the Ukrainians had been preparing for war since Russia annexed Crimea in 2014 and did not want to live under “Russian dictatorship.”

Now Russia must decide what to do: it can escalate or dampen the war.

Relieving the war situation would be a very rational step and would lead to an agreement, but “Russia does not want to do that now”. Expansion is the rebuilding of a new army or the use of chemical, biological or nuclear weapons to deal with many more problems.

According to the professor, both of these paths seem possible for the Russians. However, what he is doing now will not lead to their goal, ”he concluded.