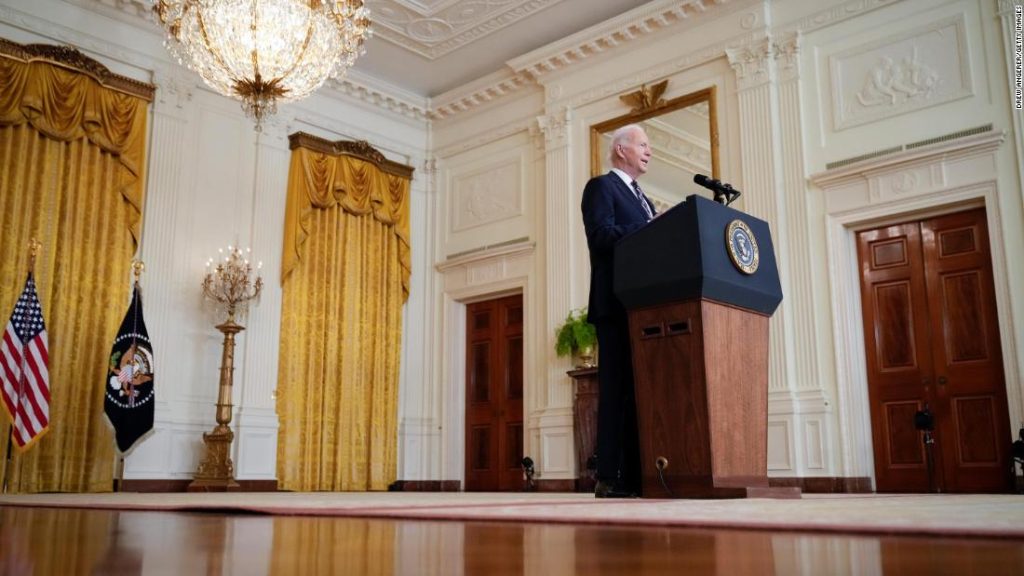 The Chinese Embassy in Ukraine issued a warning to its citizens in the country early Thursday morning, urging them to put the Chinese flag on their cars for their own safety.

“The situation in Ukraine has deteriorated significantly. There have been explosions in several cities and military operations are ongoing,” the embassy statement said. It urged citizens to stay indoors and away from windows or glass, warning of the possibility of “serious riots” in the streets.

She added that if Chinese citizens drive their cars on the roads, “the Chinese national flag can be pasted on the visible part of the vehicle’s body.”

It also asked Chinese citizens to pay close attention to the situation, keep in touch with overseas Chinese organizations, and “lend a helping hand to each other to reflect the image of the Chinese people and the strength of China.”

Tough Spot for China: China found itself in uncomfortable position during the ongoing crisis. China and Russia have presented an increasingly united front in the face of what they see as Western interference in their internal affairs and threats to their security. That partnership was Very publicly promoted Just weeks ago at a summit between Xi and Putin.

Zhang Jun, China’s ambassador to the United Nations, called on all parties to “remain calm and rational” Wednesday night, saying a “peaceful solution” was still possible – even as the Ukrainian ambassador declared it was too late to escalate in view of Russia’s attacks.