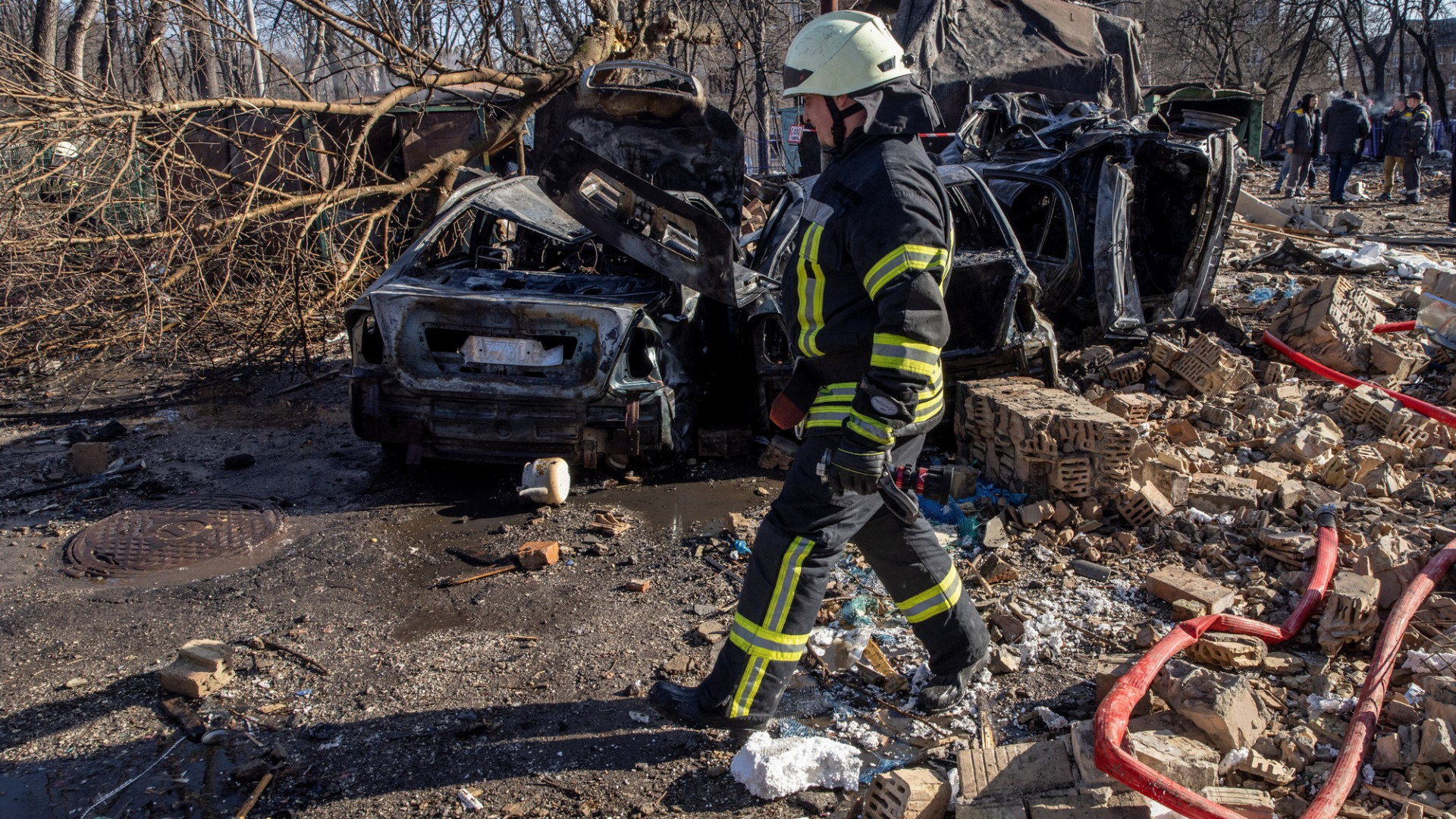 During a meeting with Japanese Prime Minister Kishida Fumio and Indian Prime Minister Narendra Modi on Saturday on the Russian aggression against Ukraine, he acknowledged that they would never tolerate a violent change in the current situation.

The two leaders reaffirmed that the conflict in Ukraine should be resolved in accordance with international law, Kishida told an international press conference after the meeting in New Delhi that Modi did not mention the Russian invasion in the incident. In condemning Russia’s aggression against Ukraine on February 24, Japan seeks India’s traditional ties with Russia, along with the United States, the European Union and other countries.

In a joint statement issued after the talks, they “expressed grave concern over the conflict and the humanitarian crisis in Ukraine” and “urged an immediate end to the violence” but did not mention Russia directly.

While there is a stalemate in the war in Ukraine, Moscow’s attacks are intensifying, and the bombings are increasing civilian damage.

In a statement on the attacks on Ukrainian nuclear power plants, Kishida and Modi called for strengthening security at nuclear power plants in the former Soviet republic. The two leaders reaffirmed their views on an independent and open Indo-Pacific region, fearing that the Russian invasion of Ukraine would further destabilize China in the maritime region.

In the economic field, Kishida outlined plans to invest 5,000 billion yen (14,000 billion forinders) in India in five years, surpassing the 3,500 billion yen promised during Japanese Prime Minister Abe Shinzo Abe’s visit in 2014. Kishida is on the road covering two states from Saturday to Monday and is also heading to Cambodia. (MTI)