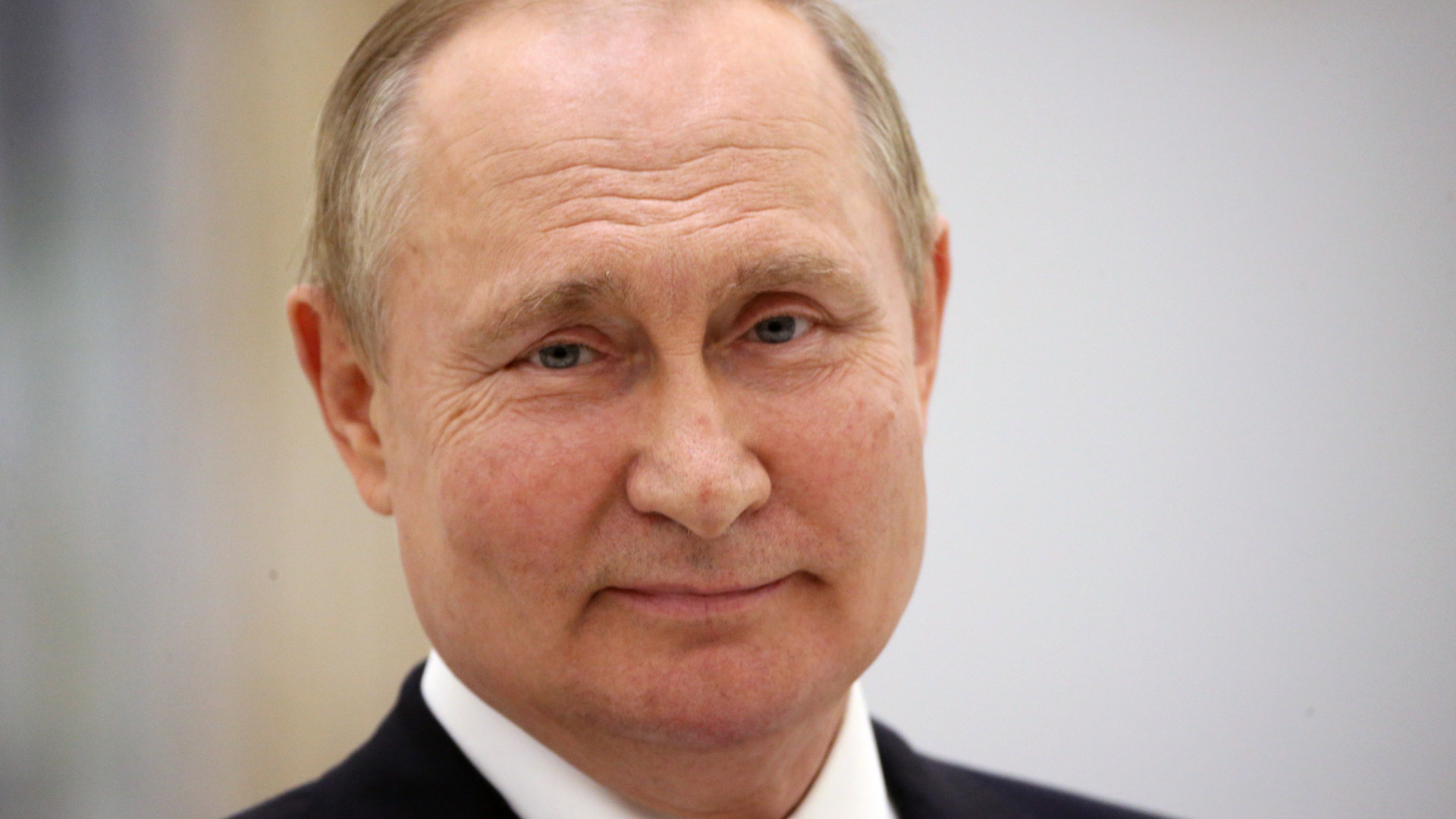 Problems like those in Ukraine do not exist in Sweden and Finland. They want to join NATO, only that!

“But they need to understand that they have not posed a threat before, but now that a military team and infrastructure are stationed there, we must respond in the same way and create the same threat to the areas they threaten.”

Relations between Moscow and Helsinki and Stockholm will inevitably deteriorate because of their NATO membership.

Everything was fine between us, but there may be a little tension now. This is inevitable when we are threatened

The Russian president made the remarks a day after NATO member Turkey, Finland and Sweden lifted their veto on applications to join the alliance, following the agreement between the three countries to protect mutual security.

Putin said the objectives of the operation in Ukraine, which Moscow calls a “special military operation”, remain unchanged, with the goal of “liberating” the Donbass region in eastern Ukraine and creating conditions that guarantee Russia’s security. He said Russian forces had advanced in Ukraine and that military intervention was proceeding as planned. He says there is no need to set a deadline to complete the campaign.

Arzu
See also  A series of missile attacks in Ukraine, is China ready to intervene? - Our war news on Friday