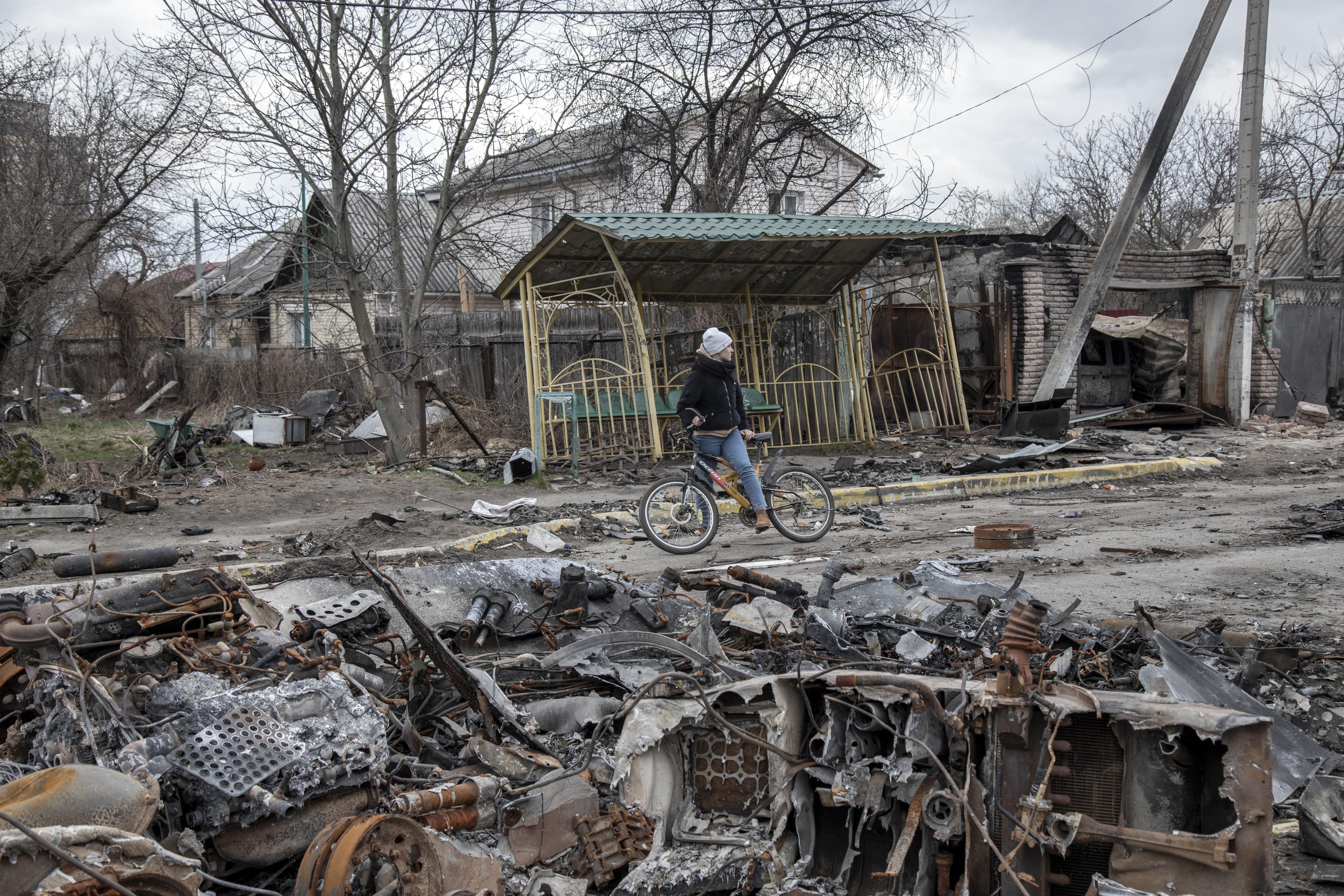 Putin’s spokesman told Sky News that their losses were significant and that it was a tragedy. Dmitry Peskov has said that no civilian targets have been attacked since the start of the war and that videos about it are fake. Our minute-by-minute information about the war Can be read here. According to Pesco, the war will end “in the next few days”: because the goals will be achieved or pacified.

In an interview with Skynews, Dmitry Peskov said that since the beginning of Russia’s war with Ukraine, Russian troops“Never shoot at public objects.”

He said the videos about the attack on the maternity hospital in Mariupol and the massacre in Buxa were fake.

The spokesman called the civilian death a “tragedy” and expressed hope that Russia would reach its goals or be negotiated in the coming days.

“We hope that in the coming days this move will reach its goals or that the negotiations (war operations) between the Russian and Ukrainian representatives will end,” he said.

Asked if the war would end with talks, Peskov said yes, adding that it depended on the extent to which the Ukrainian side was prepared to face Russian conditions.