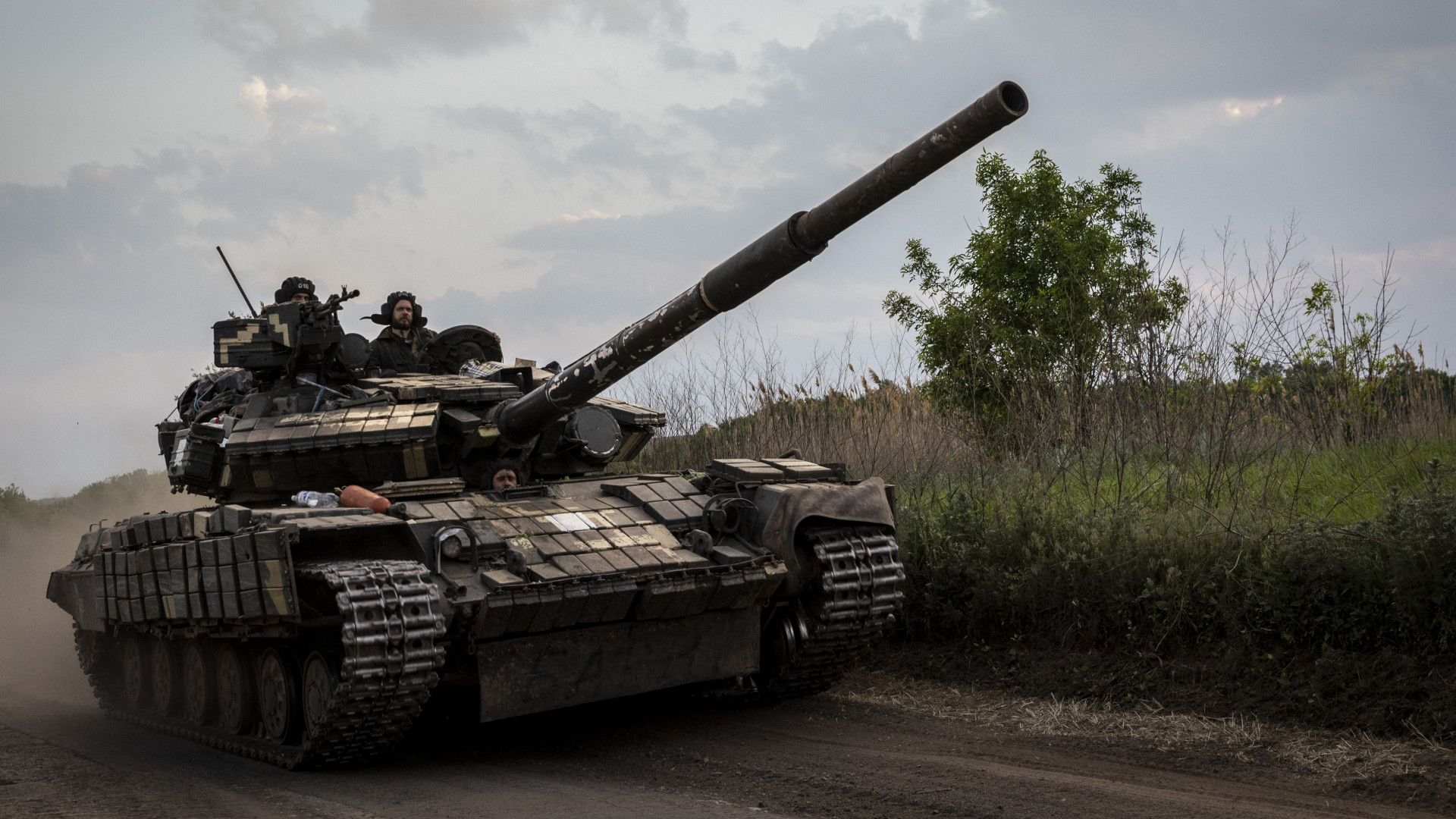 The EU’s High Representative for Foreign and Security Policy said on Friday, June 20, World Refugee Day that the EU and its member states stand by all those forced to leave their homes, including Ukrainians fleeing the Russian occupation.

In his statement, Joseph Borel stressed that the European Union was providing asylum to more than 6 million Ukrainians who had fled to neighboring countries, mainly Poland, Romania, Hungary, Slovakia and Moldova.

He said that since the start of Russia’s war in Ukraine, the European Union has implemented the Security Order, which has since provided temporary protection to nearly 3.4 million people. It gives them access to the union’s labor market, adequate housing, social and welfare assistance, medicine and education, he said.

He recalled that more than 100 million people have been displaced worldwide, from Afghanistan, Syria, Yemen and Myanmar to Venezuela or Burkina Faso.

The European Union, working with the United Nations and the international community, continues to be the world’s leading humanitarian donor and developer. It provides access to food, shelter, education, health, housing, livelihood support and other basic services to the affected people.

The EU is more committed than ever to supporting the displaced. We will continue to work for political solutions to eliminate or end the causes that compel people to leave.

The head of EU diplomacy added.