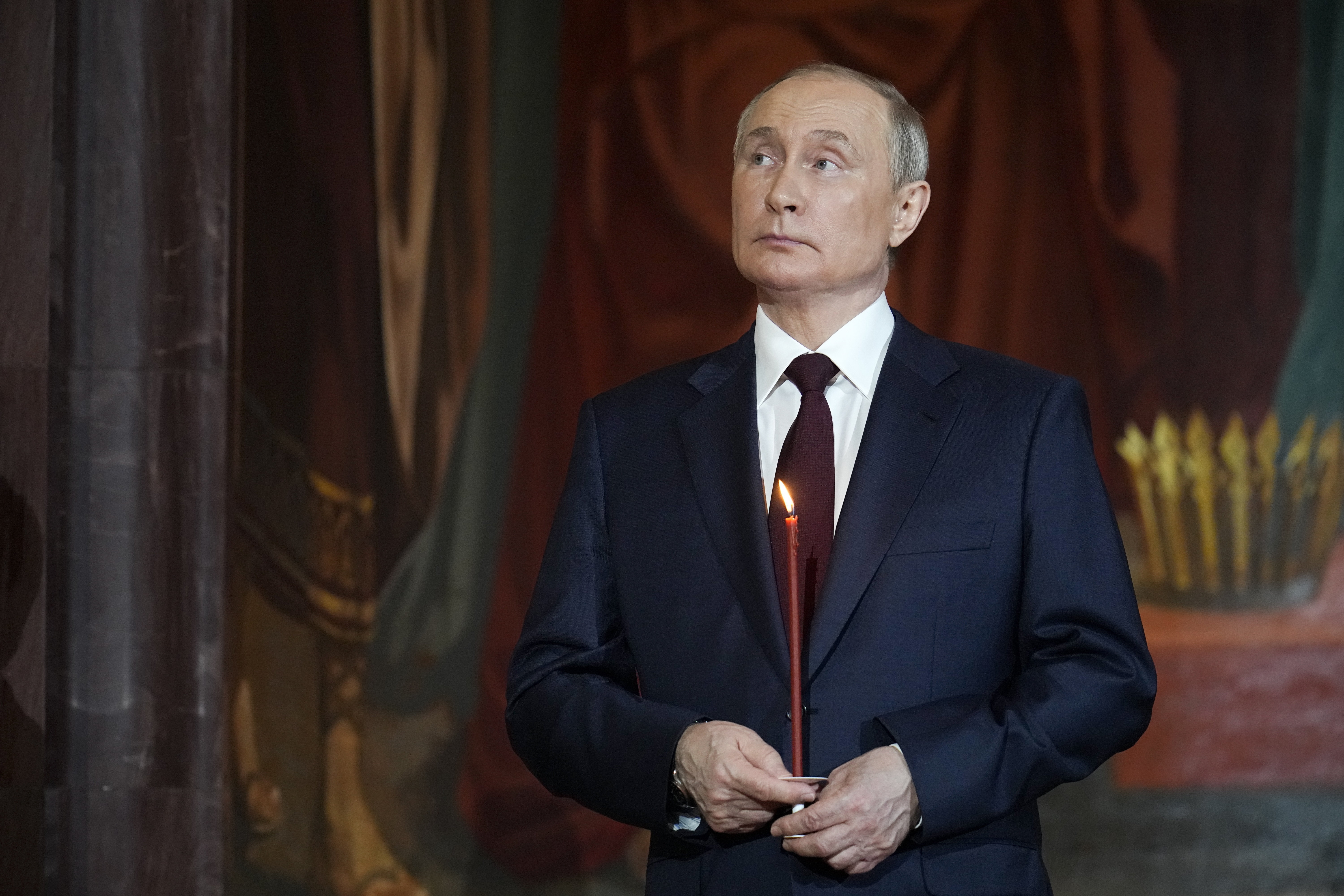 Countries that want to harm Russia through sanctions are hurting themselves. This was announced by Russian President Vladimir Putin at the full session of the Eurasian Economic Forum on May 26, writes Izvestia.

The current state of the world economy shows that our position is right and just, no matter how stable the economies of countries that pursue such far-sighted policies. Even if we look at macroeconomic indicators. These developed economies have not had such high inflation for 40 years, unemployment is rising, chains are breaking, and global crises are intensifying. In important areas such as food, these are not jokes, they are serious things that affect the whole structure of economic and political relations.

On May 24, the head of state announced that the Russian economy would remain open under the new conditions. He stressed that the country is expanding cooperation with those states interested in this.

On May 23, Putin noted that the Russian economy was suffering with dignity, despite sanctions. “All the major economic indicators show this,” he pointed out.