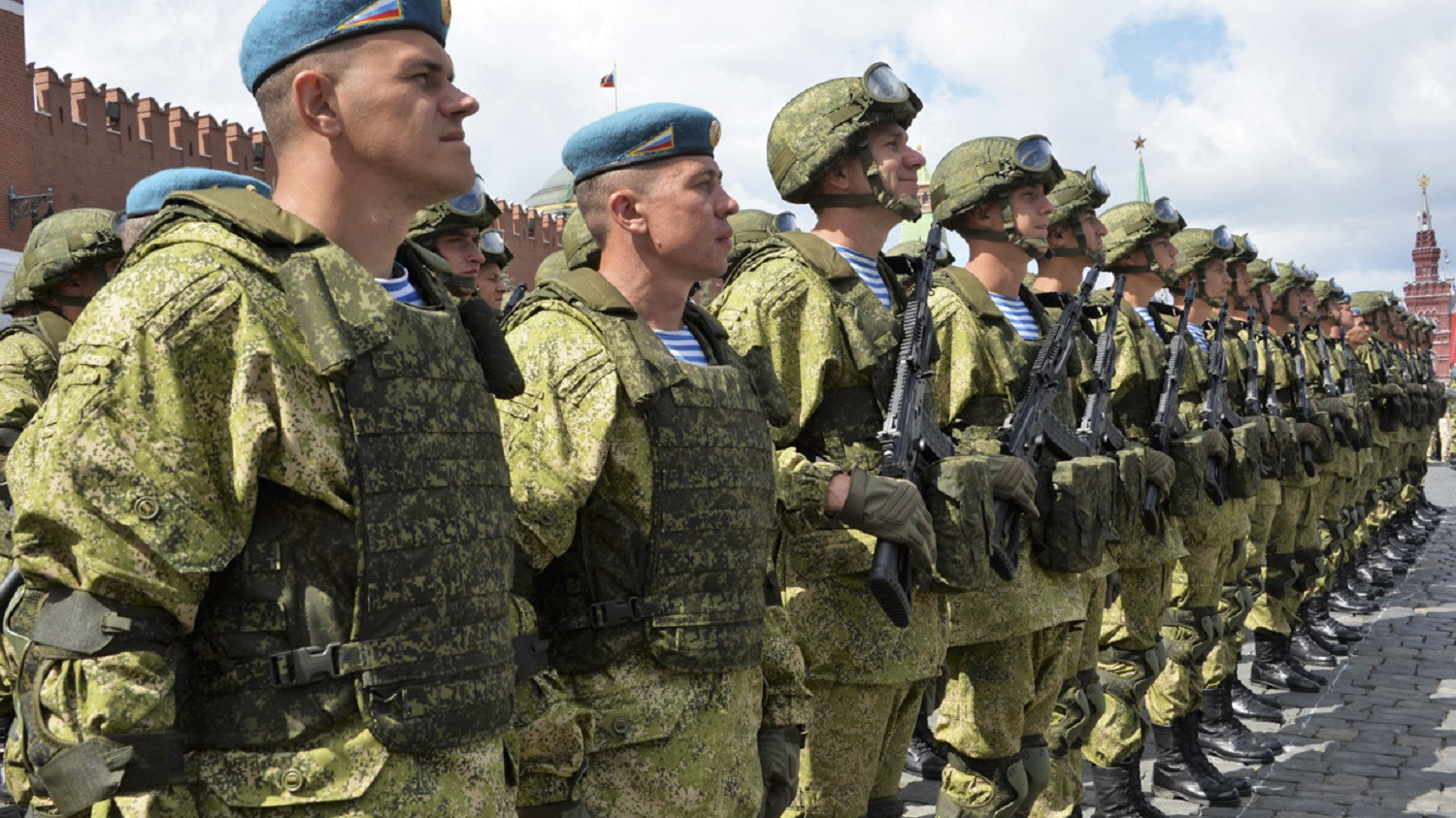 Earlier, the Ukrainian military leadership announced that it was preparing for a massive counteroffensive by mobilizing a million people to retake Kherson and the Sea of ​​Azov coast from the Russians.

Russian forces are gearing up to stave off a possible counterattack, with prefab bunkers being delivered yesterday to bolster defenses in the city of Kherson.

News came today that the Russian military has begun large-scale military exercises with paratroopers mobilizing in the Kherson region in preparation for a possible Ukrainian counter-offensive. Pro-Russian sources write about “4,000 paratroopers”, but it is impossible to confirm this figure.

VDV routine practice #12 in anticipation of Kherson counterattack. 4000 VDV vs 1 000 000 UA, they love those odds. pic.twitter.com/vpBQmcmBxx

Recently, however, videos of VTV’s movements have also emerged from Luhansk. This is also interesting because in the early stages of the offensive against Ukraine, a very large number of paratroopers took part in the battles in the Kyiv, Mykolaiv and Kharkiv regions, but they suffered heavy losses. Some units may need to be reconditioned before being sent back to Ukraine.

“Many of these people belong to the Hostomeli group and are very upset about the smear campaign against them at the time. They really want to fight,” a popular pro-Russian Twitter account wrote on its social page. Of course, the authenticity of the report cannot be verified, it seems more like personal opinion than any kind of inside information.