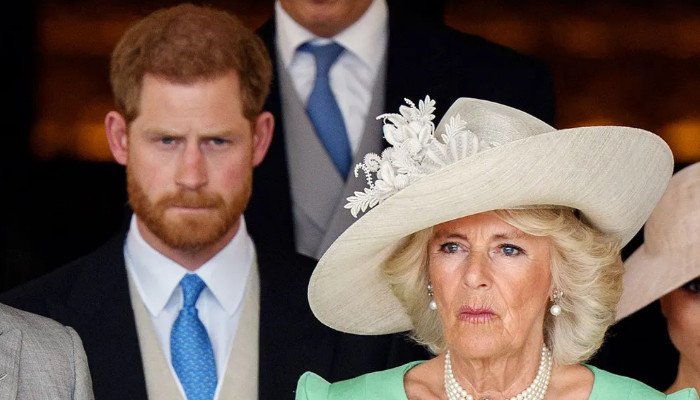 Prince Harry is said to have no plans to “develop” any relationship with his stepmother Camilla, Duchess of Cornwall, at this point in his life, according to a royal expert. UK Mirror.

Camilla was best known as the stepmother to Harry and Prince William when their father Charles married her in 2005 after a long affair, and while the two brothers are said to have finally warmed up to her, Prince Harry’s relationship with her has gone downhill in recent years.

Royal expert Ingrid Seward said on the Mirror’s podcast, Pod Save the Queen: “When I became my stepmother, they were very happy to cuddle with her. Most of their friends’ parents were divorced and remarried – so it wasn’t really something unusual.”

“But then I got off a little bit of a boil but Camilla never really interfered in their lives, she really made sure not to say ‘Well you can’t do this or you can’t do that’.”

Seward then continued, “If they asked her something, she would have given her some advice but she really stayed in the background. But I don’t think Harry has much warmth to her, he wanes and wanes with her.”

She added: “I don’t know anything about the last trip, but I definitely think Harry was very happy to accept Camilla at first, but then he gets angry about her and I don’t think he respects her that much.

“Things may have changed recently since he came here and spent a little time with his dad, but they haven’t really had a chance to meet since Harry and Meghan left, so I don’t think this relationship will really be her advanced.”

“I don’t think Harry is interested in developing a relationship with his stepmother at this point in his life.”

Seward also shared that Prince William’s relationship with her is the opposite, with the Duke of Cambridge fully appreciating Camilla for what she did for his father.