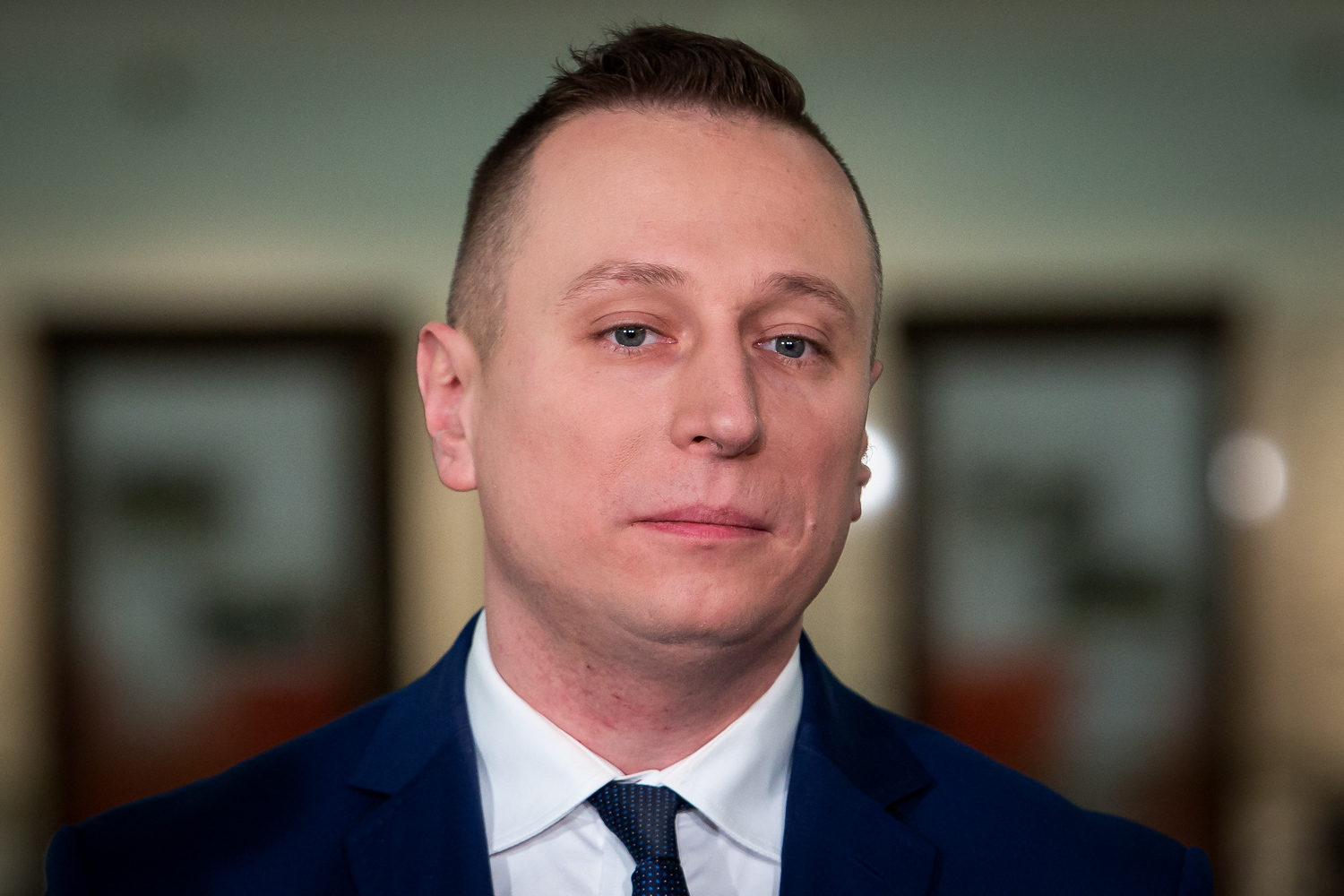 Polish opposition politician Christoph Presa has been charged with hacking into his cell phone by Pegasus, an Israeli NSO spy, while campaigning against the ruling party, according to the Cyber ​​Security Watchdog.

Between April and October 2019, the person’s phone was hacked 33 times before the national parliamentary election, according to the University of Toronto’s Citizens’ Lab.

News stolen from Breza’s phone was scanned and then broadcast on state – run television before the parliamentary election, which was won by the ruling Law and Justice Party (PiS), first written by the AP news agency.

The news sparked outrage in Poland’s opposition. According to Tomas Krodzky, chairman of the Polish Senate and a member of the Civic Platform, the largest opposition group, such as Brezza, described the revelations as “slanderous and unacceptable”.

According to an analyst at John Scott-Railton’s Citizen’s Laboratory, the case will be “a test of the EU / EC’s ability to deal with serious violations of fair elections and basic democratic rules in Poland.”

Breza told Bolsat News that the hacking may have affected the outcome of the election. He did not say that the PIS would not have won the election, but that the wiretapping could have taken half or one per cent from the Civic platform, and with that, the PIS now has a majority in the House of Commons.

This week RevealedAn opposition lawyer and a lawyer were also spotted with Pegasus in Poland. Advocacy groups are pushing for a ban on UFOs in the EU. (FT)