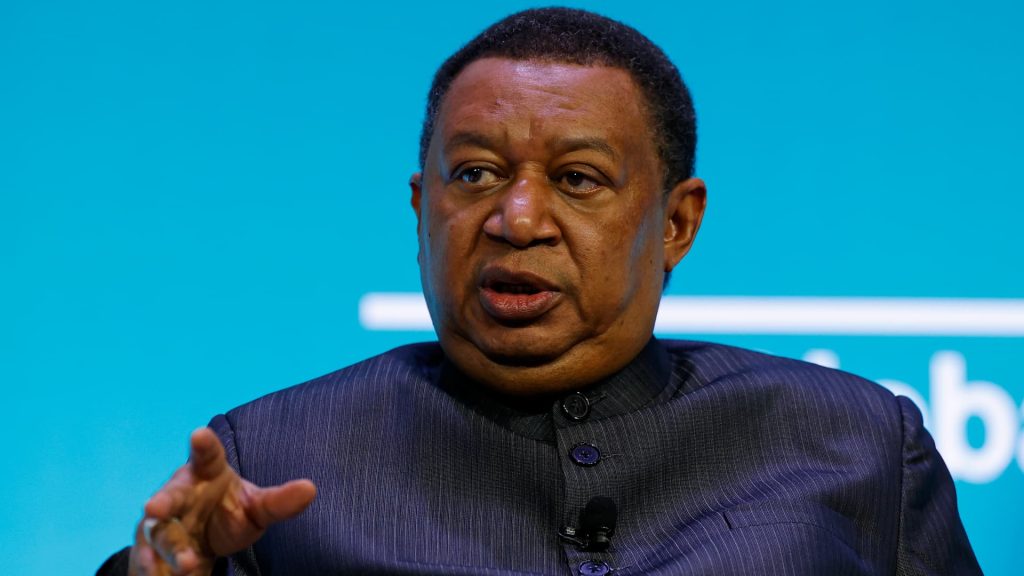 Muhammad Barkindo, Nigerian politician and Secretary General of the Organization of the Petroleum Exporting Countries, has died at the age of 63.

“He passed away at around 11pm yesterday the 5th of July 2022. Certainly a great loss to his immediate family, NNPC, our country Nigeria, OPEC and the global energy community. Burial arrangements will be announced soon.”

Barkindo’s unexpected death came as a surprise to members of the oil and gas world, who many have described as a giant in the industry.

His career spanned over four decades and included work for the Nigerian National Petroleum Corporation, Duke Oil, the Nigerian Ministry of Foreign Affairs and the Ministry of Energy, as well as OPEC.

Since taking over as OPEC Secretary-General in 2016, Barkindo has overseen turbulent times for the oil producer group, which has seen volatile markets shaken by historical events including the COVID-19 pandemic, and the creation of the OPEC+ alliance with Russia and other non-affiliated countries. OPEC countries, the Russian invasion of Ukraine.

While the organization lost two members, Qatar and Ecuador, during that time, Barkindo is nonetheless credited with guiding unity among the group’s members in an effort to stabilize global oil markets.

—Emma Graham of CNBC contributed to this article.