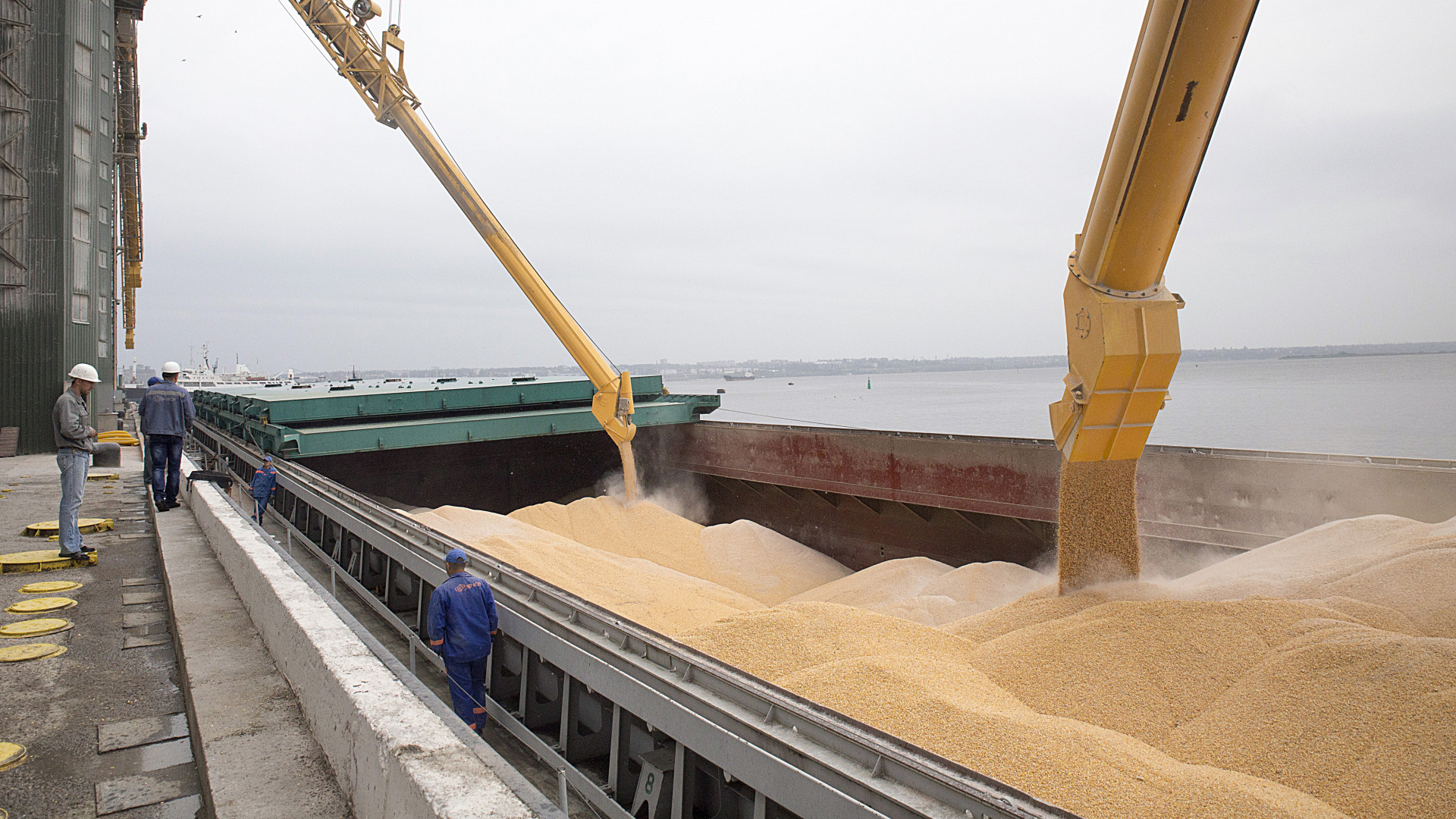 Egypt ordered about 300,000 tons of wheat from Kiev for 2022. However, some of these shipments were stranded in Ukrainian ports as a result of the Russian attack.

Russia and Ukraine signed an agreement last week to resume grain and fertilizer exports from the Black Sea, halted by the war. It is not yet known whether the Egyptian authorities terminated the contract with the supplier companies before the contract was concluded.

Egypt, normally the world’s largest importer of wheat, It was heavily dependent on wheat exports from the Black SeaThis was interrupted by Russia’s February 24 invasion.

Since then, Cairo has sought to diversify its wheat supply, buying more than a million tons through open tenders and direct purchases in July.

The shipments in question were ordered in December and were originally priced at $346 to $360 a ton, but as the war accelerated global grain price hikes, they ended up paying $494.25 a ton.

Based on current information, the North African government plans to release the remaining 60,000 tonnes of grain from the original amount. Return from Ukraine.