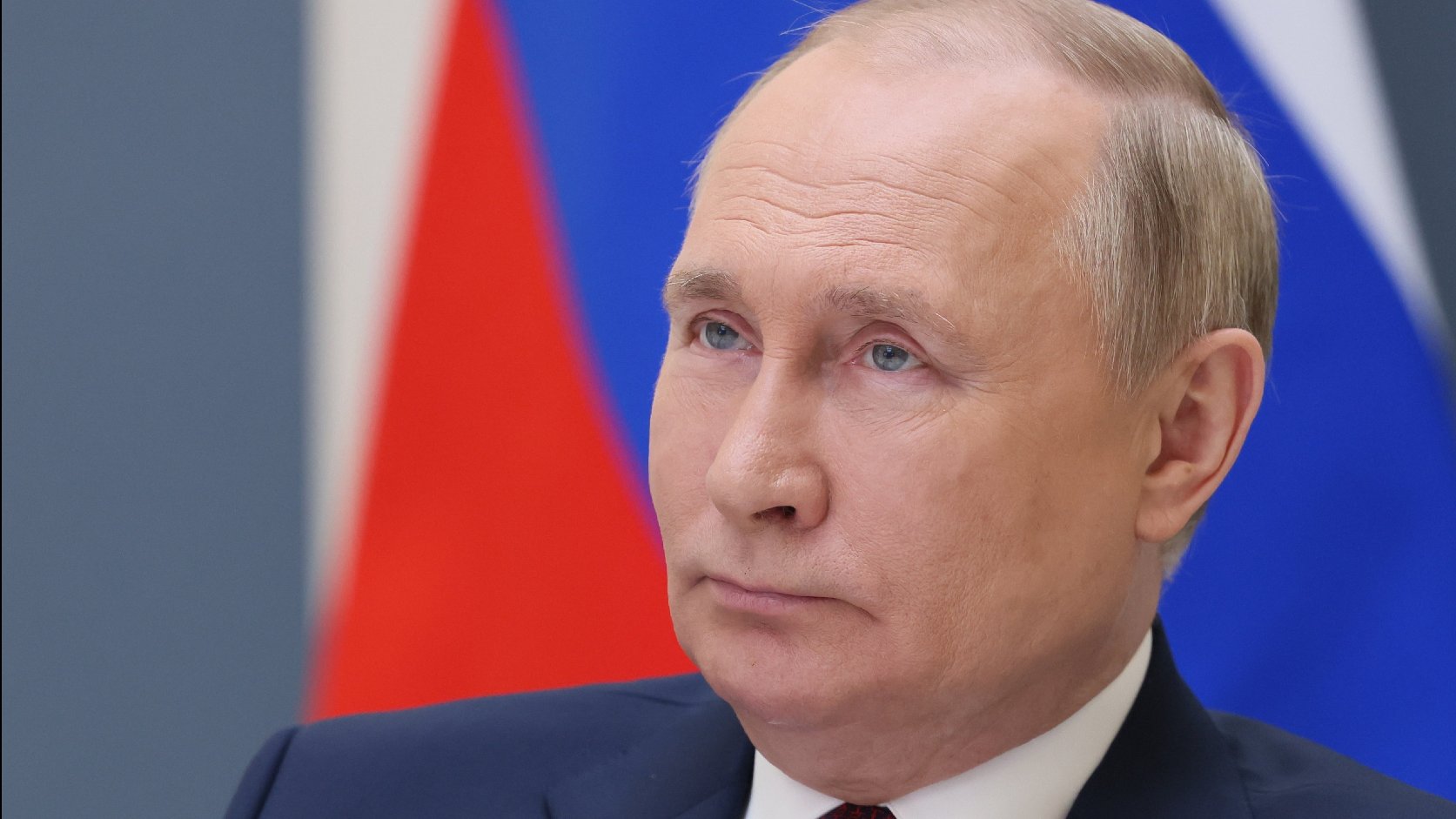 According to the German Chancellor, the telephone consultation was initiated by Olaf Scholes and Emmanuel Macron.

According to the German Chancellor, the telephone consultation was initiated by Olaf Scholes and Emmanuel Macron. Both politicians demanded an immediate ceasefire and a diplomatic solution to the conflict. They also said that Putin should hold private talks with the Ukrainian president.

German and French leaders have called for the release of 2,500 detainees working in the ironworks in Azov and Mariupol, according to a statement from the Paris Presidential Office. In the tunnel system of the factory, after surrender, the barricades were captured by Russian troops.

At the same time, Macron and Scholes demanded that Russia lift the blockade of the port of Odessa and allow Ukrainian grain exports.

According to the Kremlin, Putin blamed Western economic mismanagement of the economy and sanctions on Russia over food supply problems.

The report said Russia was ready to help find opportunities for unrestricted export of grain, including Ukrainian grain, from Black Sea ports.

The Kremlin has pointed out that Russian agricultural products can reduce tensions in the international agricultural market, but that some barriers need to be removed.

In Ukraine, a major exporter of cereals, production and transportation are hampered by fighting, while Russia, an agricultural power, is unable to sell crops due to sanctions. The two countries together contribute about a third of the world’s wheat supply. The effects of the global war on Ukraine may be particularly sensitive to poorer countries.

At the same time, Putin warned Western nations not to supply heavy weapons to Ukraine because they risked further escalating the situation and exacerbating the humanitarian crisis, according to a statement from the Kremlin.

The Russian president underlined that Moscow was ready to resume talks on the Reef. Kiev was blamed for the failure of the talks.