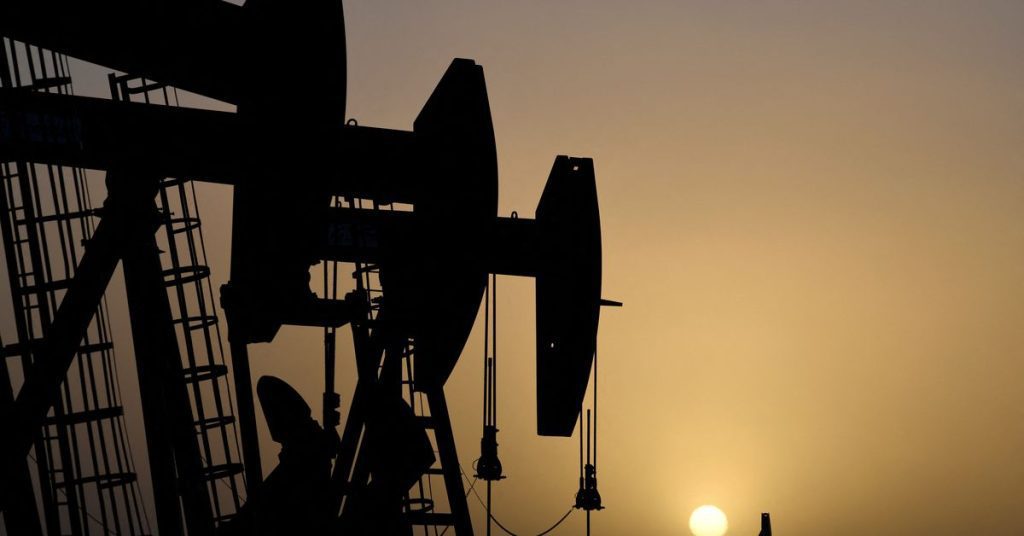 LONDON (Reuters) – Oil prices jumped more than $3 on Monday as OPEC+ considers cutting production by more than 1 million barrels per day to prop up prices, in what would be their biggest cut since the start of the coronavirus outbreak. 19 pandemic.

Oil prices have fallen for four consecutive months since June, as the COVID-19 shutdown in China, the largest energy consumer, hurt demand while higher interest rates and a stronger US dollar weighed on global financial markets.

To support prices, the Organization of the Petroleum Exporting Countries (OPEC) and its allies, collectively known as OPEC+, are considering cutting production by more than 1 million barrels per day ahead of Wednesday’s meeting, OPEC+ sources told Reuters.

An OPEC source added that this figure did not include additional voluntary cuts for individual members. Read more

If agreed, this would be the group’s second consecutive monthly cut after cutting production by 100,000 barrels per day last month.

“The two biggest question marks are the outlook for demand (especially in China) and what will happen to Russian supplies after the EU ban goes into effect on December 5th.”

Two OPEC sources said that OPEC+ missed its production targets by about three million barrels per day in July, as sanctions imposed on some members and reduced investment by others hampered its ability to increase production. Read more

Advisory firm FGE said that while spot Brent prices could boost further in the near-term, concerns about a global recession are likely to limit the upside.

“If OPEC+ decides to cut production in the near term, the resulting increase in OPEC+ spare capacity is likely to put further downward pressure on long-term prices,” it said in a note on Friday.

The dollar index fell for the fourth consecutive day on Monday, after touching its highest levels in two decades. A cheaper dollar can support the demand for oil and support prices. 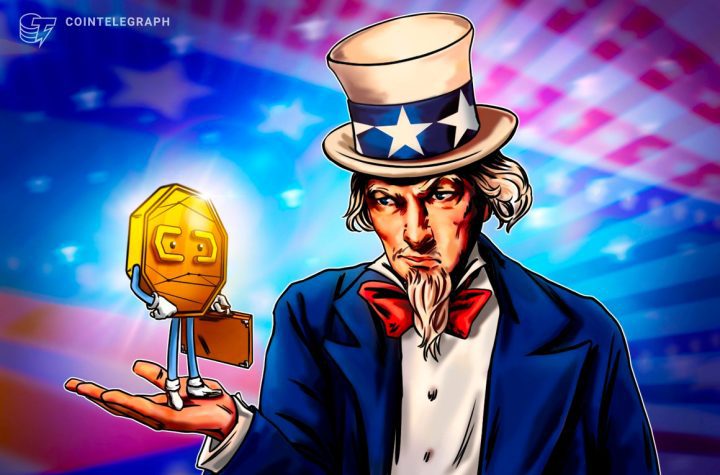 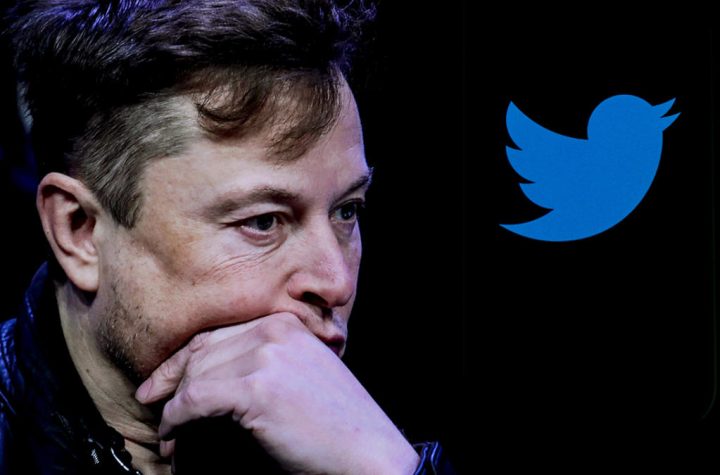