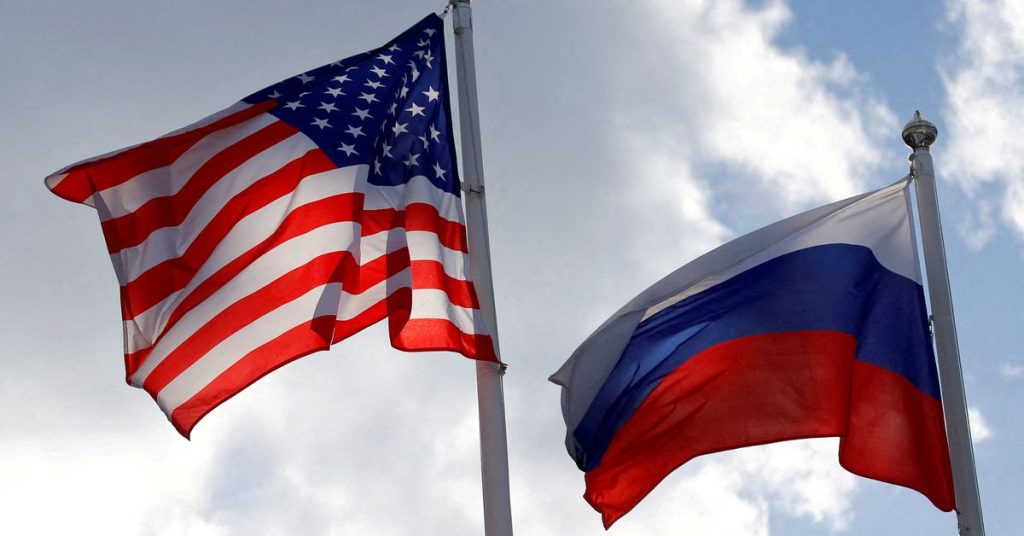 WASHINGTON (Reuters) – U.S. and European officials said on Tuesday the United States and its allies were ready to respond to Russian cyber attacks, amid rising tensions over Ukraine, with retaliatory measures or sanctions depending on the severity of the hack. .

US President Joe Biden, speaking hours after Ukraine announced that its Defense Department and two banks were hacked, told reporters that Washington is closely coordinating with NATO allies and other partners to expand their defenses against threats in cyberspace. Read more

US and European officials, who spoke on condition of anonymity, said the attacks, which Western security experts believe were carried out by Russia, were unexpected.

The Russian Federal Security Service did not immediately respond to a request for comment from Reuters.

“The president said we would respond to Russia’s actions unless it was a military invasion,” a US official said. “But what is determined depends on the extent of the cyber attacks. There are so many scopes, it’s hard to go into details.”

A European diplomat said cyber attacks are an old component of Russian strategy, and Moscow has used them in previous military confrontations with Georgia and Ukraine.

“It’s part of the rules of the game,” the official said, stressing the West’s determination to use coordinated measures to hold Moscow accountable for cyberattacks and other “bad behaviour.”

The sources said that while US, European and Canadian officials have drawn up a detailed package of sanctions if Russian forces invade Ukraine, there is no similarly detailed plan for how to respond to the cyber attacks. Read more

This is partly because it can take time to determine who is responsible, especially in the case of Distributed Denial of Service (DDOS) attacks, officials said. DDOS attacks work by directing a firehose of Internet traffic from several sources against another server or target.

More aggressive and damaging attacks are likely to result in a more aggressive response. One European official said that some countries – including France – generally prefer to avoid publicly blaming cyberattacks.

One cyber expert familiar with Western planning said the response could include measures other than sanctions, including physical or cyber attacks on the servers in question.

Two of the officials said that several Russians held responsible for previous cyber attacks appeared on sanctions blacklists, but more could be added.

Negotiations between US and European officials in recent weeks have focused more on fine-tuning the sanctions that would likely be imposed in the event of a physical invasion — and their impact on Russia and its hegemons — rather than outlining a list of options for cyberattacks. One European official.

“There is no detailed roadmap for what to do in the event of a cyber attack,” said a European diplomat. This will depend on the specifics of the case. “