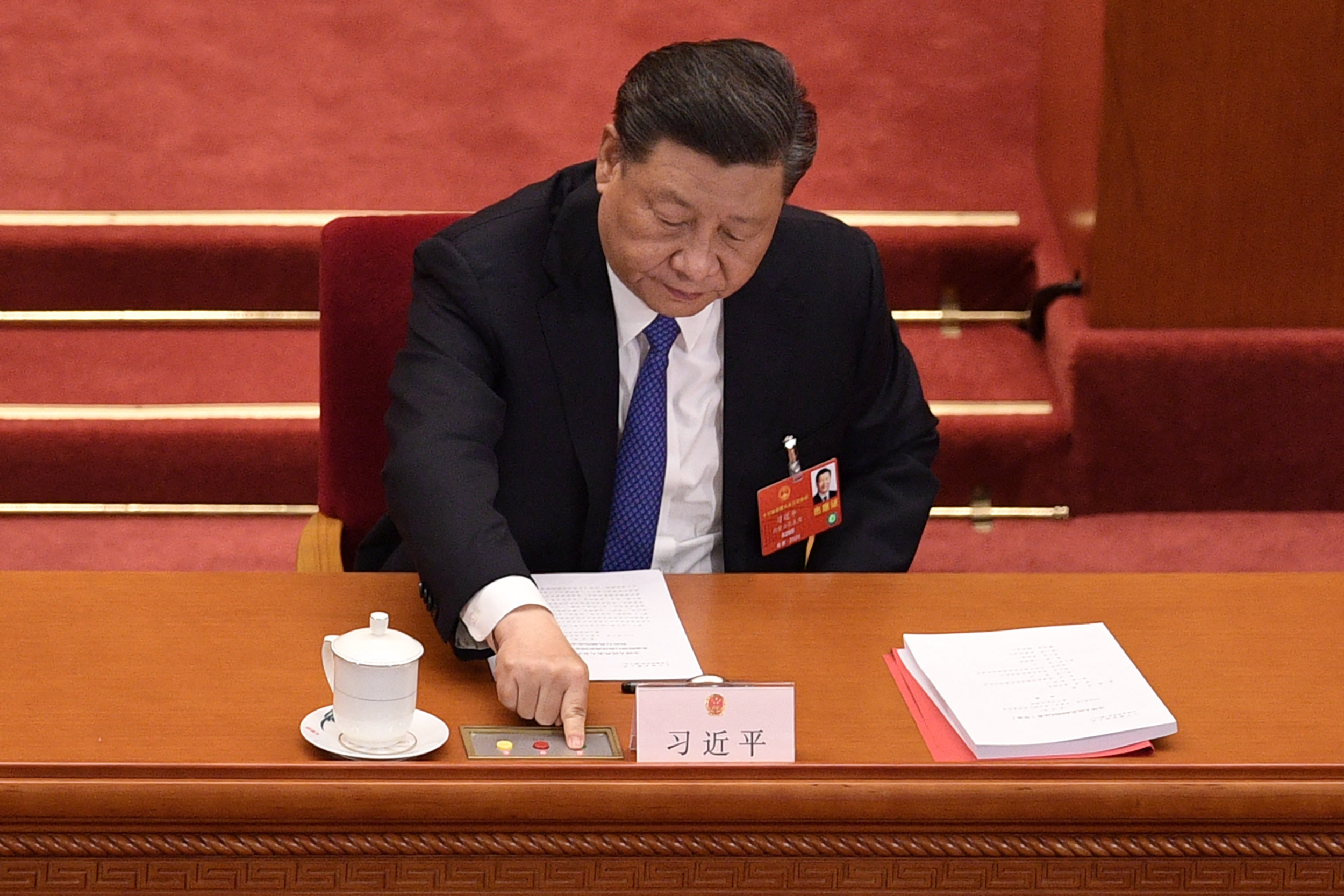 Speaking at the opening of the Asian Economic Forum on the island of Hainan in southern China on Thursday, Chinese President Xi Jinping spoke out against the destabilization of relations between the two countries in a video on the common destiny and future of the world nations.

According to the MTI press summary, “Every country sails in the same boat” and they must face the storms together for the future. “Any attempt to push anyone into the sea is unacceptable,” he added, adding that the international community would face serious difficulties if it tried to expel its members.

“The facts have once again proved that the Cold War mentality, hegemonic ideology and power politics make world peace impossible,” he said. Again, Hszi called for a negotiated solution to the conflict between the two countries.

He spoke out against double standards, unilateral sanctions and “far-sighted” jurisdiction. He called the practice of unilateralism and extreme pressure and supply disruptions and disruptions between countries passive.