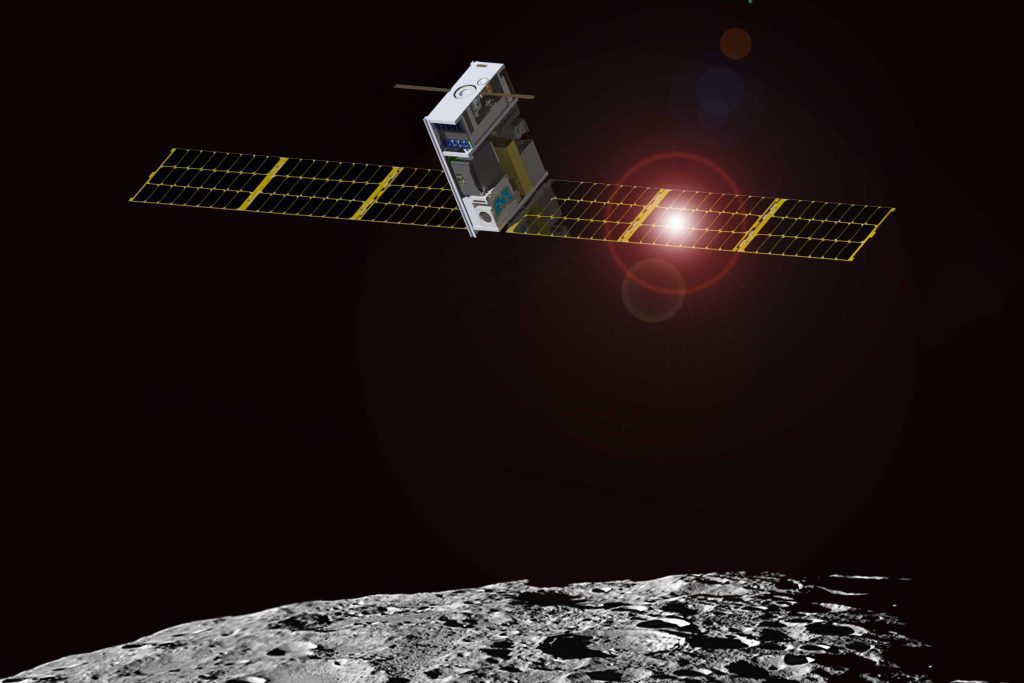 lunar ice cubes[{” attribute=””>NASA’s water-scouting CubeSat, is now poised to hitch a ride to lunar orbit. Although it is not much bigger than a shoe box, Lunar IceCube’s data will have an outsized impact on lunar science.

The satellite is integrated into the Space Launch System (SLS) rocket and ready to journey to the Moon as part of the uncrewed Artemis I mission, launching this year.

Scientists are especially interested in the absorption and release of water from the regolith — the Moon’s rocky and dusty surface. With Lunar IceCube investigating this process, NASA can map these changes as they occur on the Moon.

NASA’s Lunar IceCube mission will travel to the Moon as a secondary payload on the Artemis I mission. Credit: NASA’s Goddard Space Flight Center

Lunar IceCube will also examine the exosphere – the very thin volume that resembles the atmosphere surrounding the Moon. By understanding the dynamics of water and other materials on the moon, researchers will be able to predict seasonal changes in lunar ice that could affect its use as a resource in the future.

All this will come from the efficient and cost-effective CubeSat that weighs just 31 lb (14 kg). Lunar IceCube is just one of several Cubesats Catch up on a trip to the moon aboard Artemis I. These small satellites, along with future Artemis missions, will increase our knowledge of living and working on the moon and will eventually help prepare human explorers to[{” attribute=””>Mars. 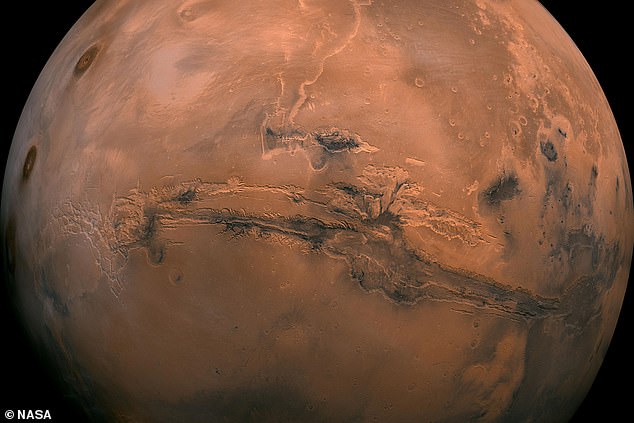