alignment[{” attribute=””>NASA’s James Webb Space Telescope is now complete. After a full review, the observatory has been confirmed to be capable of capturing sharp, well-focused images with each of its four powerful onboard science instruments. Upon completing the seventh and final stage of telescope alignment, the team held a set of key decision meetings and unanimously agreed that Webb is ready to move forward into its next and final series of preparations, known as science instrument commissioning. This process will take about two months before scientific operations begin in the summer.

The alignment of the telescope across all of Webb’s instruments can be seen in a series of images that captures the observatory’s full field of view.

“These remarkable test images from a successfully aligned telescope demonstrate what people across countries and continents can achieve when there is a bold scientific vision to explore the universe,” said Lee Feinberg, Webb optical telescope element manager at NASA’s Goddard Space Flight Center.

The telescope’s optical performance is still better than the engineering team’s most optimistic predictions. Webb’s mirrors now direct the fully focused light collected from space into each instrument, and each instrument successfully captures images with the light delivered to it. The image quality provided for all instruments is ‘limited diffraction’, which means that the resolution of the detail that can be seen is as good as physically possible given the size of the telescope. From this point on, the only changes to the mirrors will be very small, periodic adjustments to the primary mirror clips.

“With the telescope alignment and half-life efforts completed, my role on the James Webb Space Telescope mission is over,” said Scott Acton, Webb Wavefront Sensing and Control Scientist, Ball Aerospace. “These images have profoundly changed the way I see the universe. We are surrounded by a symphony of creation. There are galaxies everywhere! I hope everyone in the world can see them.”

Geometric images of highly focused stars in each instrument’s field of view show that the telescope is perfectly aligned and in focus. In this test, Webb pointed to a portion of the Large Magellanic Cloud, a small satellite galaxy of the Milky Way, providing a dense field of hundreds of thousands of stars across all of the observatory’s sensors. The image sizes and positions shown here illustrate the relative arrangement of both Webb’s instruments in the telescope’s focal plane, with each pointing to a slightly skewed portion of the sky relative to each other. Webb’s three imaging instruments are NIRCam (images shown here at a wavelength of 2 μm), NIRISS (image shown here at 1.5 μm), and MIRI (image shown at 7.7 μm, a longer wavelength that detects emission from interstellar clouds as well as light stars). NIRSpec is a spectrometer not an imager but can take images, such as the 1.1 μm image shown here, for calibration and target acquisition. The dark areas visible in parts of the NIRSpec data are due to their microshutter array structures, which contain hundreds of thousands of controllable shutters that can be opened or closed to determine which light is being sent to the spectrometer. Finally, Webb’s precise orientation sensor directs the stars to orient the observatory with precision and accuracy; Its two sensors are not generally used for scientific imaging but they can take calibrated images like the ones shown here. This image data is used not only to assess image sharpness but also to measure and calibrate subtle image distortions and alignment between sensors as part of the overall Webb Tool calibration process. Credit: NASA/STScI

Now, Webb’s team will turn its attention to commissioning scientific instruments. every instrument It is a highly advanced range of detectors equipped with lenses, masks, filters and customized equipment that helps it perform the science it is designed to achieve. The specialized properties of these tools will be configured and run in different combinations during the tool run phase to fully confirm their readiness for science. With the official conclusion of the telescope alignment, key personnel involved in operating each instrument have arrived at the Mission Operations Center at the Space Telescope Science Institute in Baltimore, and some personnel involved in telescope alignment have finished their duties.

Although the telescope alignment is complete, some telescope calibration activities remain: As part of the operation of the scientific instrument, the telescope will be directed to point to different areas in the sky where the total amount of solar radiation hitting the observatory will vary to confirm thermal stability when changing objectives. Furthermore, continuous maintenance observations every two days will monitor mirror alignment and, when needed, will apply corrections to keep mirrors in their compatible positions. 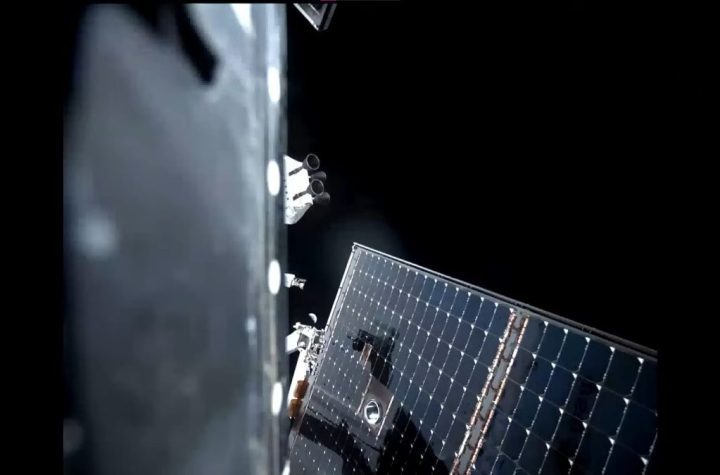 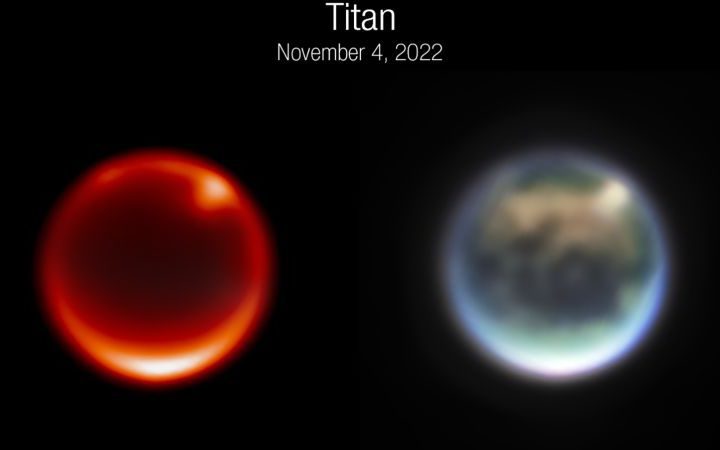