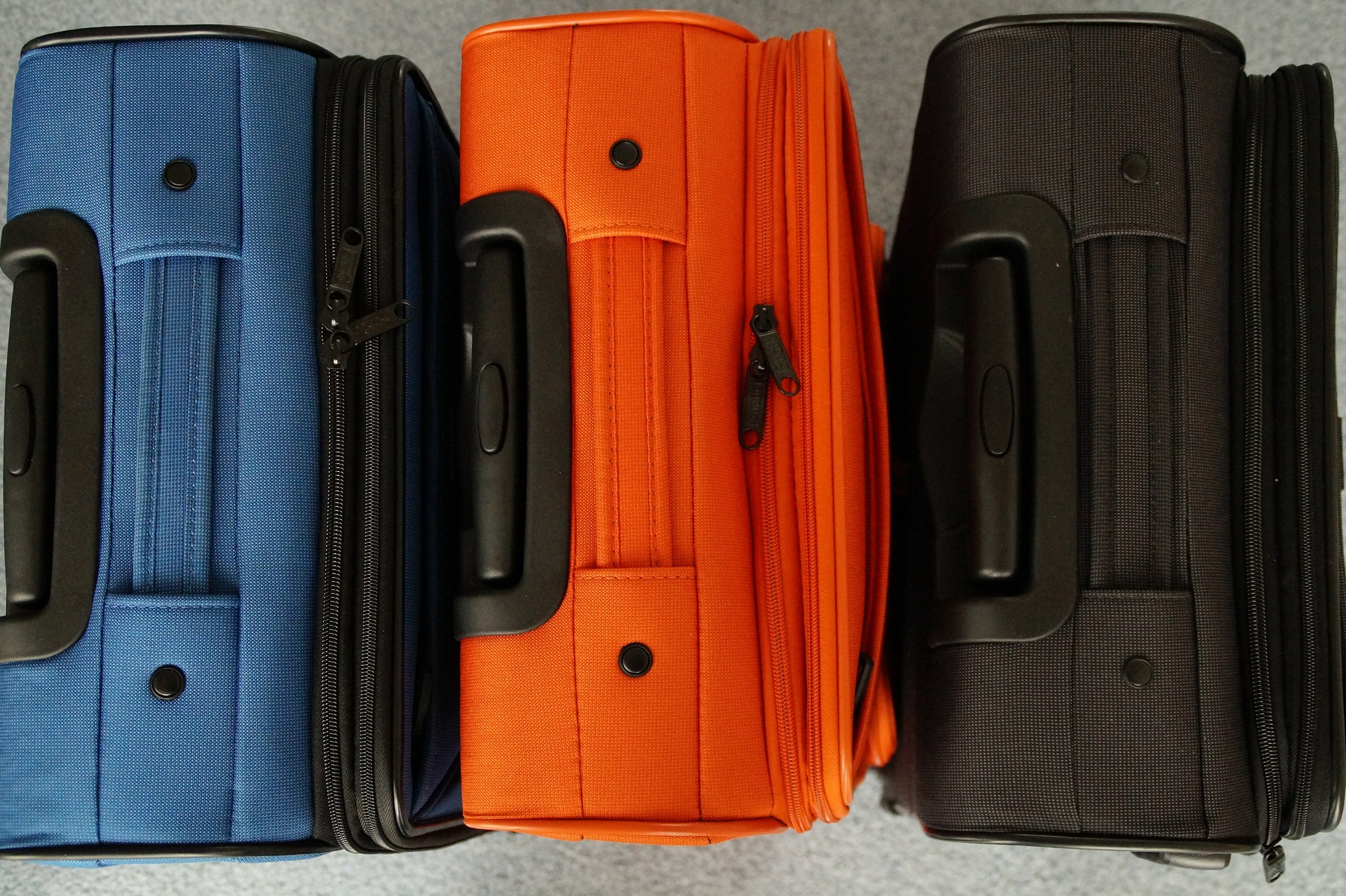 The woman who was in New Zealand last week is in South Korea Children were found dead in suitcases She was identified by New Zealand authorities as a family member – her putative mother.

The woman, born in Korea and granted New Zealand citizenship, arrived in South Korea in 2018 and has shown no sign of leaving the country since then, South Korean police said in Seoul on Monday. Based on her previous address and age, the woman may be the mother of the children, said a police spokesman, who did not release any other details about the mysterious criminal case.

The remains of two primary school-aged children have been identified in two identical suitcases among items bought by a winning family at an Auckland warehouse auction. The remains have been in storage for years. Experts estimate the age of the victims to be between five and ten years old.

Tracing the case was complicated by the long time that passed between the children’s deaths and the discovery of their remains. New Zealand police said the family who bought the suitcases could not be linked to the crime and were being helped to process the shock of the gruesome discovery. (MTI)

Arzu
See also  Thai police captain Ferrari Joe has been sentenced to life in prison for his alleged involvement in luxury cars.