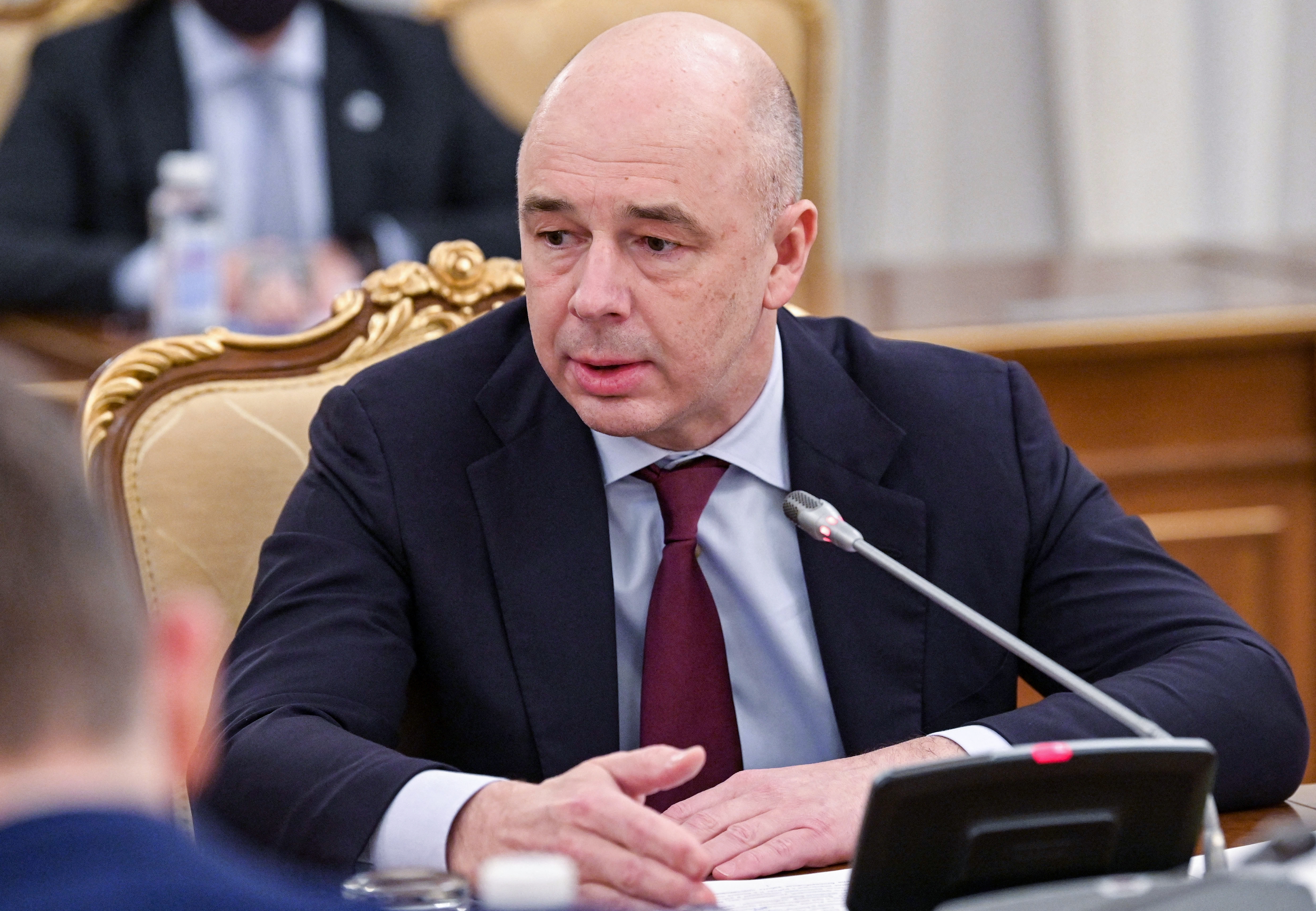 Russia’s finance ministry is due to repay some of its debts to foreign debtors on Wednesday, but the ministry said on Monday that sanctions would prevent banks from repaying in currencies.

“Will it go bankrupt? From a Russian perspective, we are fulfilling our responsibilities,” Russian Finance Minister Anton Silvanov said in a televised interview on Monday. According to a Reuters report.

Due to the war against Ukraine Western sanctions were imposed They withdrew Russian financial institutions from key parts of the World Financial Organization and froze nearly half of the country’s $ 640 billion in foreign exchange reserves. As a result of the sanctions, the Russian economy is mired in a crisis not seen for decades.

Siluvanov said on March 16 that Russia should pay next to its eurobonds and that Western banks had already been contacted, but the minister said repayments were hampered by “special challenges” as a significant portion of Russia’s foreign exchange reserves had been frozen.

According to Reuters, the Russian government is expected to pay $ 117 million for its two-dollar bond package on Wednesday. The minister said in an interview on Tuesday that they were preparing to repay their debt in rubles if they saw problems in repaying due to sanctions. The Minister stressed that the country has the resources to repay foreign liabilities and, if necessary, use the yuan-based foreign exchange reserves and gold reserves for this purpose.

Transferring money from Russia to foreign countries has become more difficult as many Russian banks have been excluded from the SWIFT international financial relations organization.