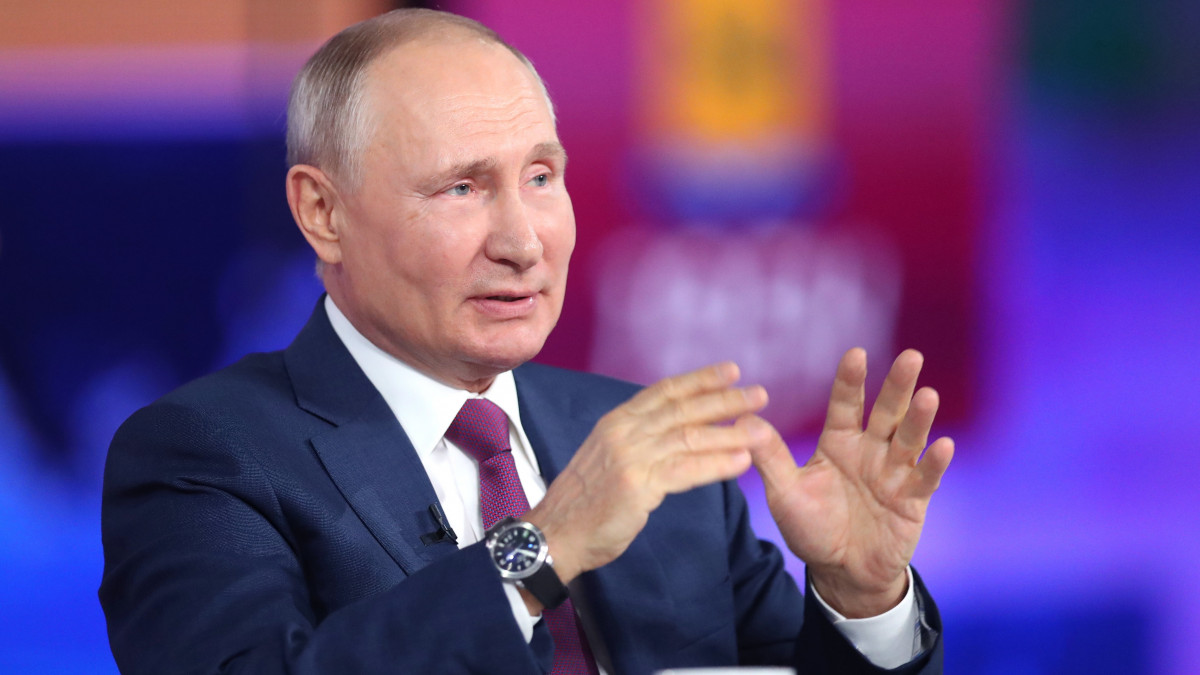 This is Jens Stoltenberg’s proposal for the first time since the Russian government presented security policy demands to the Western military alliance in mid-December.

The NATO Secretary-General’s announcement identified the situation on the Russian-Ukrainian border as a priority for future discussions, but

Each assessment provides an opportunity to evaluate the Russian recommendations for the main purpose of the upcoming meeting.

The NATO-Russia Council has been in its current form since 2002, but has not met since the annexation of some Ukrainian territories in 2014. The proposed date of January 12 coincides with a two-day meeting of NATO leaders in Brussels.

Observers recall that in recent weeks the Russian government has launched a serious diplomatic offensive, comparing the Western military alliance’s “expansion of the Russian border” to the 1962 Cuban Missile Crisis, and several areas related to some “Russian red lines”. As a prerequisite for improving relations with the West.

Among other things, Russia’s demands that NATO not add another Soviet successor to the alliance, which, according to experts, is primarily a matter for Ukraine and Georgia. A “veto” in determining who can or should not be a member of the Atlantic Alliance in the future.

Russia’s relatively large list of requirements preventing the establishment of a US or Atlantic federal military base in the Soviet – heir states, including Ukraine, requires the withdrawal of Central Armed Forces in Eastern and Central Europe (including the multinational NATO flags stationed in Poland). And Baltics).

In general, Western military operations in Eastern Europe and Ukraine are considered undesirable from a Russian perspective.

Early Western responses to Russian demands were largely rejected, although they were willing to negotiate.

Russian issues and their background with Moscow. For example, the Biden administration in the United States and the new German government in Europe acted in this sense.

Statements by Russian government leaders have consistently denied that the Russian military is preparing for any attack on Ukraine – in support of which it was announced over the weekend that 10,000 Russian troops would be withdrawn from the affected area.

However, Russian President Vladimir Putin again over the weekend called on the West to respond “quickly” to Russian defense policy proposals, otherwise the Russian government would take “necessary and adequate military action” to ensure its security.

Putin confirmed in a statement over the weekend that the root cause of the current NATO-Russia conflict is seen by Russia as deepening Ukraine’s cooperation with the North Atlantic Alliance, which has been described as a provocation and a security threat in Moscow.