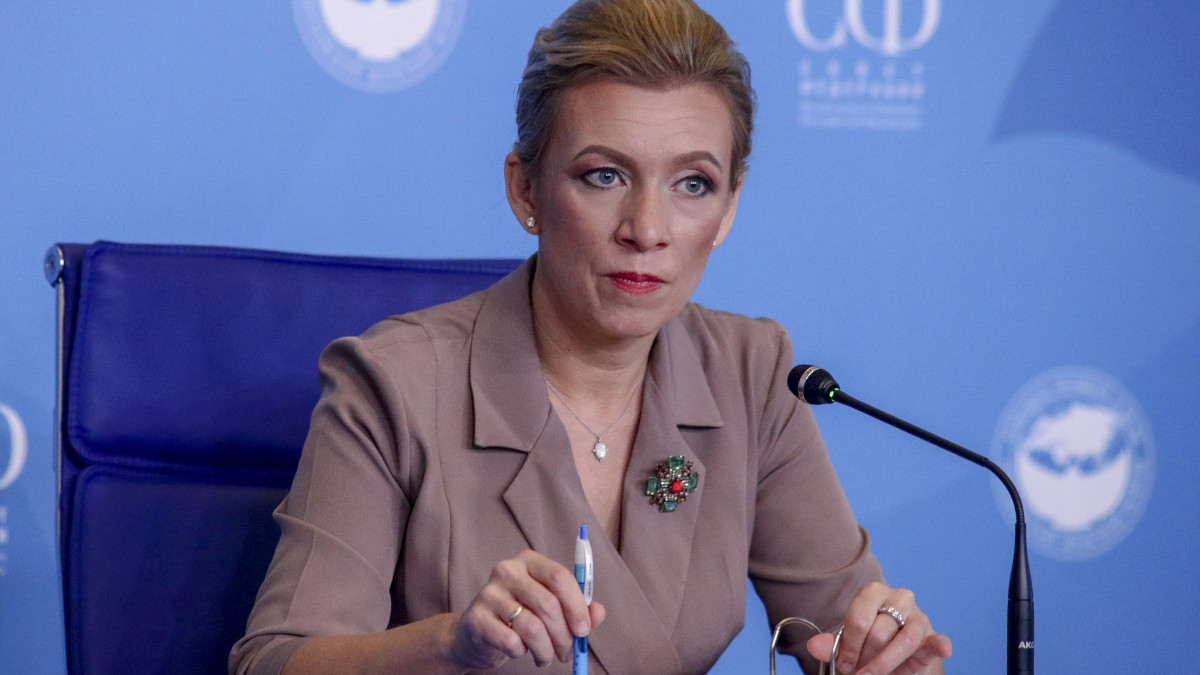 “Brussels, under the auspices of the United States, is gradually integrating Sweden and Finland into its structures.

“We have issued every warning – both publicly and through bilateral channels.

They know about it, so it should come as no surprise. They have been told where all this is going.

A spokesman said in an interview that Russia no longer trusted the Ukrainian negotiator and that Moscow would continue to oppose Kiev in diplomatic talks. In this regard, he reiterated Russia’s position that Ukraine has an external control system in power, which uses negotiations to divert attention.

According to “People’s Fighters” in Donetsk on Wednesday, five Ukrainian military units left the Azov metal works area in Mariupol and laid down their weapons. According to a report in the Telegram, the potential for distribution was known from leaflets scattered throughout the plant. According to Izvestiza, insurgent bullets were fired at the facility on Tuesday.

Russia’s Defense Ministry has announced that the humanitarian corridor will reopen at 1pm European Central time on Wednesday, allowing Ukrainian soldiers and foreign mercenaries locked in Aso to surrender. According to Russian reports, Kiev did not allow the surrender, and nationalist militants threatened or shot anyone who wanted to lay down their arms.