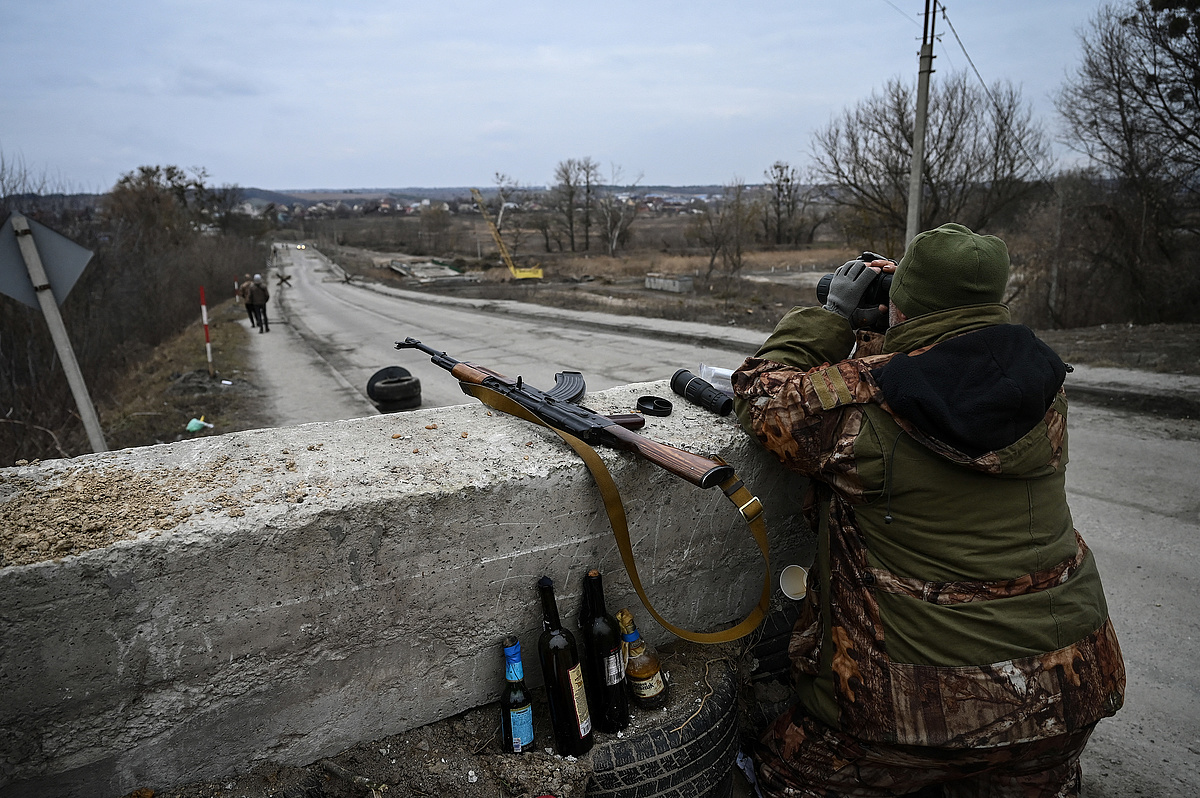 In early March, the head of state and head of government agreed that Czech citizens going to Ukraine to fight the Russian military could be spared punishment.

Law currently in force in the Czech Republic prohibits serving in foreign forces, for which only the head of state, who is the commander-in-chief of the army, can grant individual and personal permission.

“We agreed that we could guarantee a presidential pardon and an exemption from the sentence with my counter-signature,” Peter Fiala told reporters. He pointed out that the solution was chosen because citizens could not be granted a collective license to take part in cross-border fighting and applications could not be considered individually, given the large number of interested parties. In early March, Czech officials registered 300 such applications, which have since risen to about 400, according to the Ministry of Defense.

However, Milos Zeman, in consultation with the Prime Minister, decided to grant personal permits to all Czech citizens wishing to fight in Ukraine and changed his original position. Applications are reviewed in advance by the Ministry of Defense and the Ministry of the Interior.

To date, 103 applications have been finalized and submitted by the Office of the President. According to Yiri Ovcácek, Zeman changed his previous position because he wanted to support Ukraine in all its forms against the Russian occupation. Kyiv said serious losses Has already caused Russia.