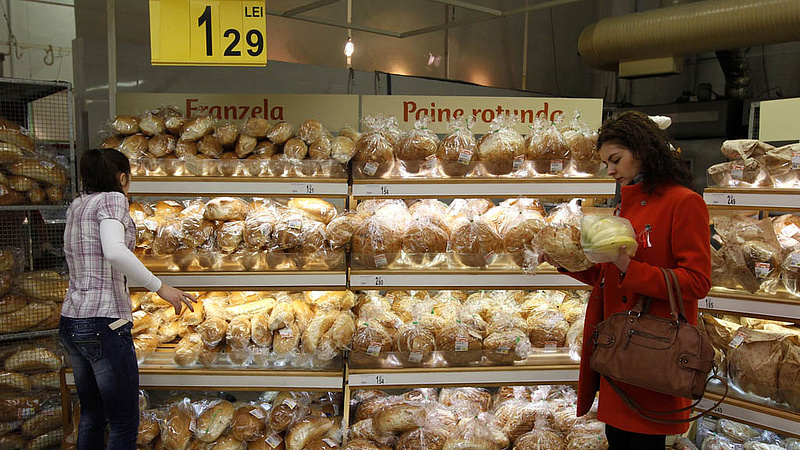 After more than 500 corona patients died in a single day in Romania, more austerity measures should be introduced and the number of newly diagnosed infections is approaching 20,000, Head of State Claus Ionis announced on Tuesday. The measures announced by the president were decided by the Bucharest government at a meeting on Friday, so from October 25 (except grocery stores and pharmacies) no customer or consumer will be allowed to enter any enclosed space without a safety certificate.

After total apathy during the unrestricted summer months, the country’s preference for vaccination began to increase in early September after the government announced the introduction of the use of EU safety certification domestically, writes MTI.

Vaccination rates rose from an average of 5,700 a day in early September to more than 30,000 a day on Monday, and doubled in the days following another tight announcement.

Vaccination marathons have been organized

Officials are now trying to capitalize on the increase in the vaccine trend through vaccination marathons. Over the weekend, a continuous vaccination campaign will be conducted in Bucharest, one of the most affected areas of the country, from Friday morning to Monday morning, with nearly fifty vaccine tax bookers waiting to apply for all types of vaccines. On Mondays and Tuesdays, the Ministry of Defense will conduct a vaccination marathon at six military hospitals across the country on Romania Military Day (October 25).

See also  World: Kyiv: Russian paratroopers are being transferred from Syria to Ukraine

In Romania, with a population of 19.3 million, 6,242,000 people have so far applied for the vaccine, which accounts for less than a third of the total population and less than 36.4 percent of the population (over 12 years of age). With this vaccine, Romania (ahead of Bulgaria) is the last in the European Union, and health experts say the fourth wave of epidemics has caused nearly half a million confirmed infections and nearly ten thousand deaths in Romania in the past three months, primarily due to the low immunization rate of the population.