Michael Johnson has been accused of “black racism” after Nigerian sprinter Toby Amosan was questioned when she overturned the world record in the 100m hurdles – as massive numbers of athletes posted personal bests at the world championships.

Written by Kate McGreevey for Dailymail.Com

Track legend Michael Johnson has been accused of “black racism” after he questioned whether Nigeria’s world record holder Toby Amosan was true.

The 100-meter hurdles smashed Kendra Harrison’s 2016 world record by 0.08 seconds at the IAAF World Championships in Oregon on Sunday.

I don’t think 100 hours is correct. The world record broken by .08! A group of 12 PBs. 5 National Records Collection. Cindy Semper was quoted after her PB/NR “I’ve been running slow!” All the athletes looked shocked [sic].

Amusan became the world champion at a faster time later in the day at Hayward Field, but the time didn’t count toward the records due to the massive tailwind.

Johnson was accused of racism for casting doubt on the accuracy of the 12.12-second Amosanne world record time. 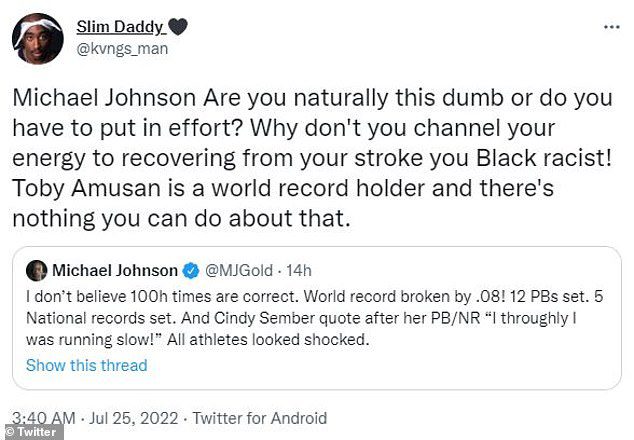 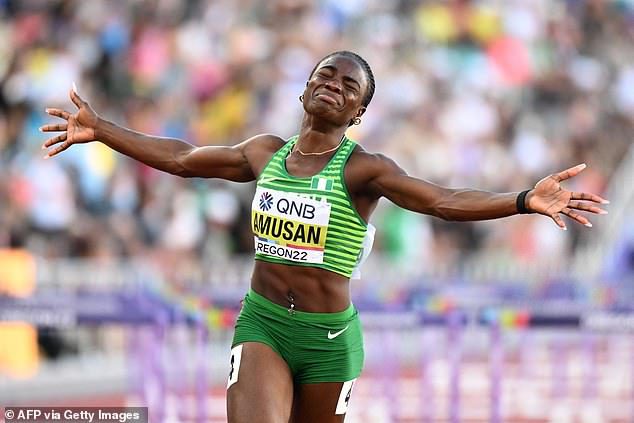 One Twitter user responded to Johnson’s comments, writing: Michael Johnson, are you naturally stupid or should you make an effort?

“Why don’t you direct your energy to recover from your stroke, elemental black!

“Toby Amosan is the world record holder and there is nothing you can do about it.”

Another said, “Just because it’s not a report on the American war doesn’t mean the times were wrong,” while one added, “Did you question the record when an American broke the record?” 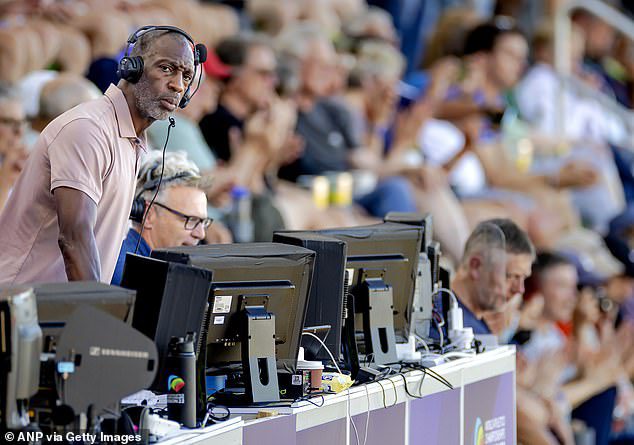 Johnson, a BBC critic, was skeptical about the time Amosanne and other athletes scored

Johnson described the backlash he received as “unacceptable” and indicated that he not only questioned Amosan’s time.

Johnson called the backlash he received “unacceptable” and noted that he not only questioned Amosan’s time.

He later wrote on his Twitter account: “The level of stupidity that appears in my feed now is really amazing!

As a commentator, my job is to comment. In questioning the times of 28 athletes (not a single athlete) by asking if the timing system is broken.

I was attacked and accused of racism and questioning the talent of an athlete I respect and expected to win. unacceptable. I’m on the move.’ 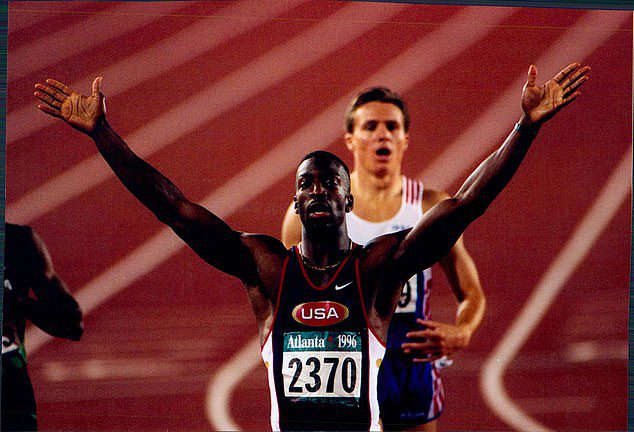