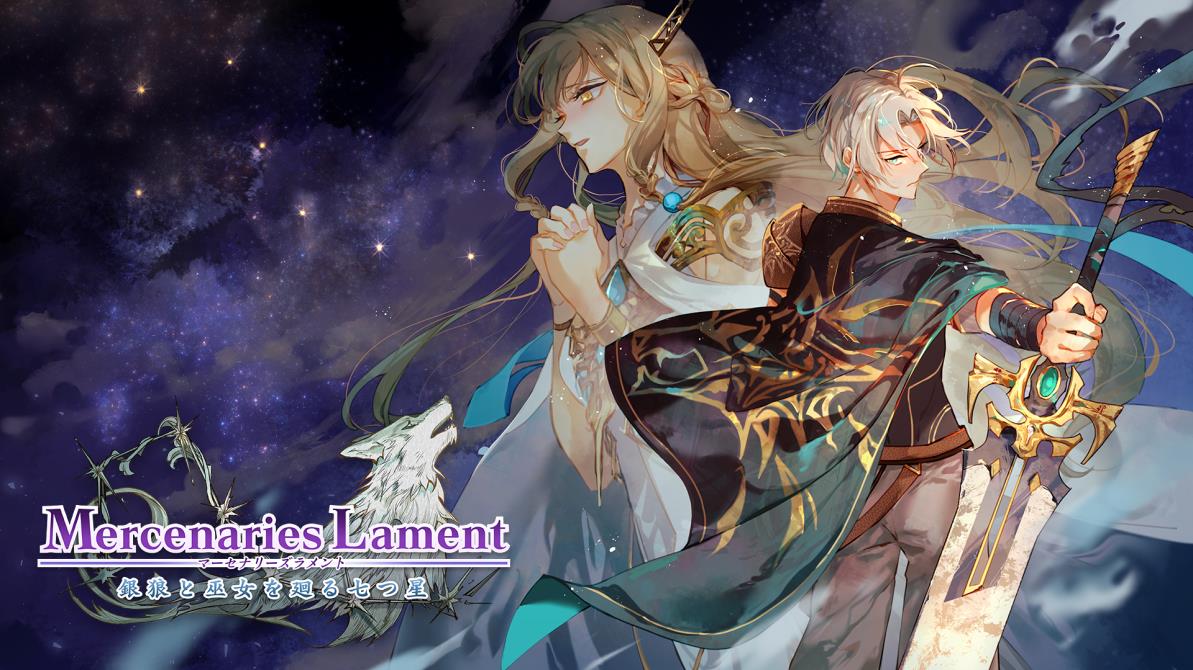 Mercenary’s Lament: Ginrou to Miko o Mawaru Nanatsu Boshi It is the seventh entry in Mercenary saga It adopts the systems and skills of previous entries, while adding quality of life improvements and new items.

Here is a summary of the game’s story:

Several years have passed since a mysterious epidemic suddenly struck the continent. Plague victims became moving corpses – zombies – that attacked people, and mercenaries fighting for a living spent their days doing the dirty work of exterminating them.

One day, the leader of the Silver Wolf Corporation, Johann, encounters a man who calls himself the Grim Reaper. While Johan narrowly escaped the Grim Reaper’s blade, he was left with an ominous prophecy – “After 100 days, when the Omen will be at its strongest, inevitable death will arrive.”

After driving the Grim Reaper away, a young girl appears before Johan. It was said that the Virgin was able to use the Miracle Arts to heal those who had fallen victim to the plague. Was the Grim Reaper just a nightmare that Johan had after falling into the plague…?

Johann’s meeting with the Virgin showed him the light. And so Johan and his companions become the first caravan and travel around the kingdom – one plagued by pestilence – to meet its deadly fate…

View the first screenshots in the gallery.