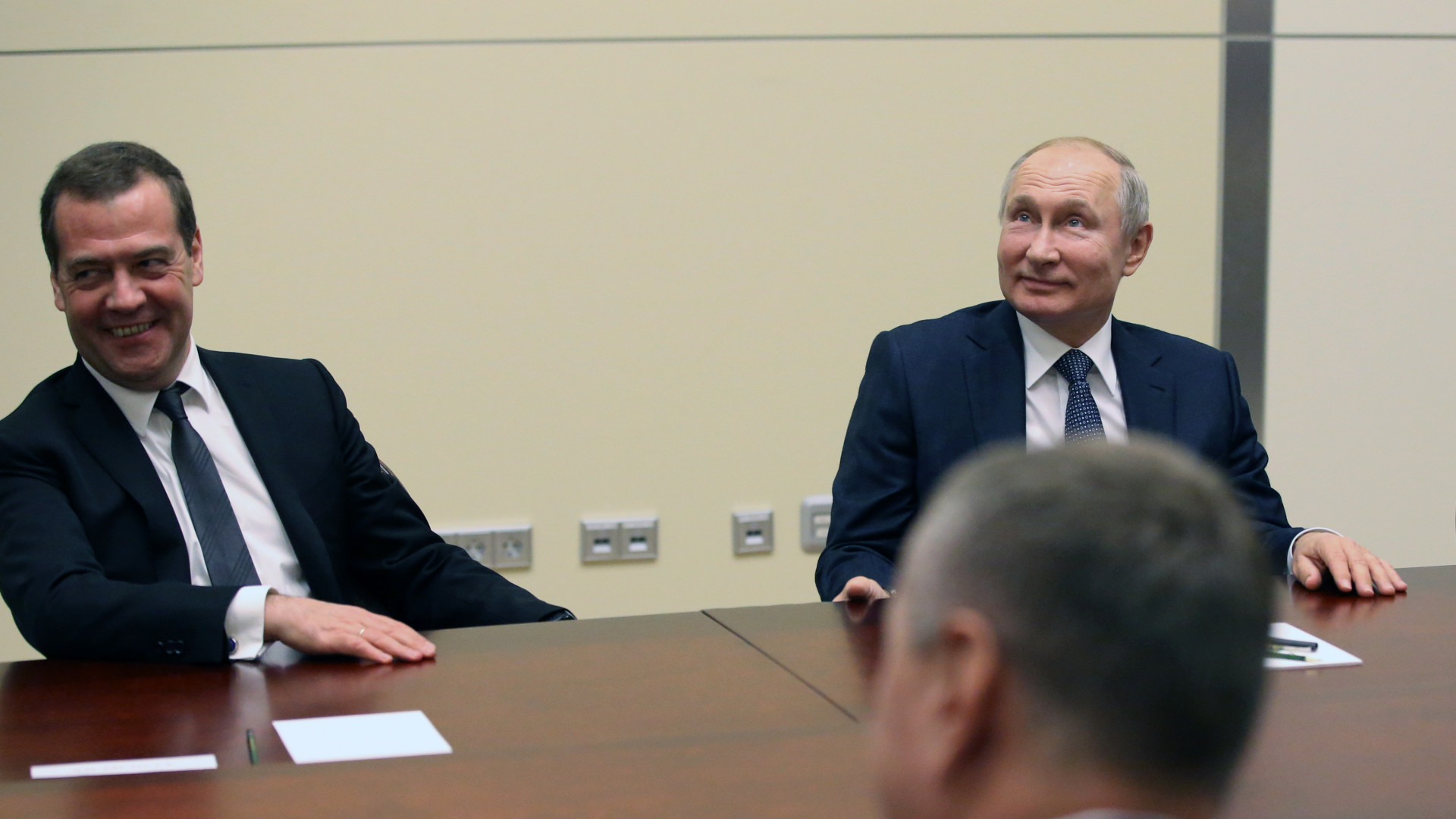 According to Medvedev, “commander-in-chief”, that is, according to Putin’s decisions on Wednesday

“Referendums” are held, and the Donbass “Republics” (Donetsk and Luhansk People’s Republics) and other territories join Russia.

(Note: In principle, the “referendums” would be about whether the residents of these regions wanted to join Russia, but Medvedev already knew what the final result of the “referendum” would be, according to them.)

The former Russian president continued, The security of the annexed territories will be significantly strengthened by the Russian Armed Forces, and any Russian weapon, including strategic nuclear weapons and weapons based on new policies, can be used to defend these territories..

Therefore, there is no need for retired idiots in various public positions to confuse us with talk of a NATO strike against Crimea. It is certain that hypersonic weapons can reach European and American targets much faster

Western leaders and citizens of NATO countries must understand that Russia has chosen its own path, he said.

There is no way back