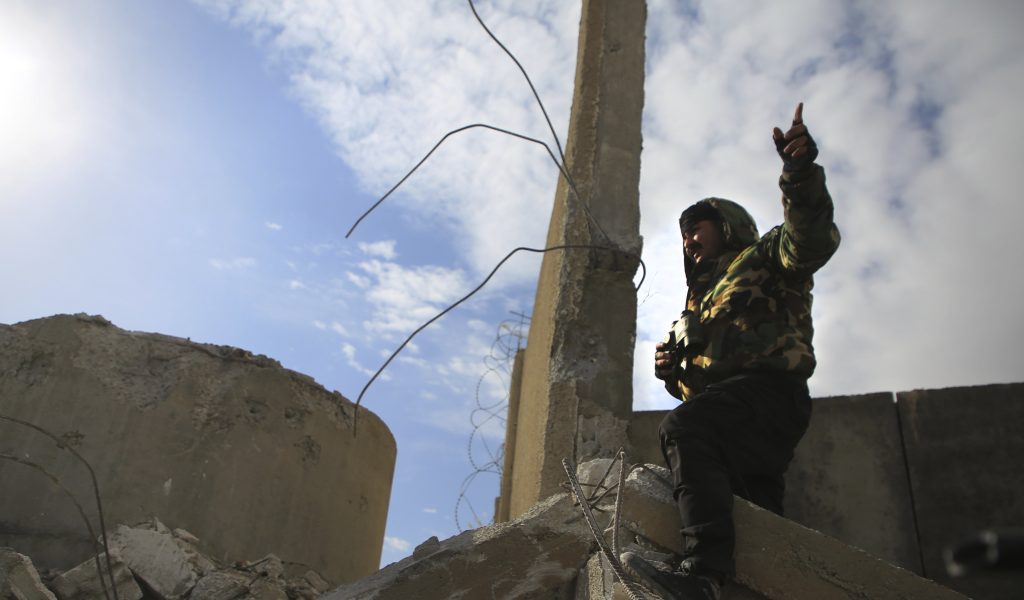 The AP News Agency reports that a U.S. woman living in Kansas has been arrested following charges against U.S. federal prosecutors of joining the Islamic State (ISA) terrorist organization and leading a female battalion equipped with AK-47 machine guns in Syria.

The federal prosecutor announced Saturday that he was 42 years old, according to the indictment Allison Fluck-Ekren Assistance to terrorist organization.

The encrypted criminal complaint was repeated in 2019, the encryption was lifted on Saturday and the case was made public after Fluke-Ekren returned to the United States to be brought to justice. His activity was unknown before Saturday’s announcement.

Federal prosecutors said Fluke-Ekren wanted to hire “comrades” to attack the American university campus and talked about the details of the terrorist attack on the mall, MTI wrote.

David Robbins, According to a FBI Special Agent, Fluke-Ekren became the head of IA Ghadib Nusajba’s unit in Raqqa, Syria in 2016. The all-women battalion was also trained to use AK-47 machine guns, grenades and suicide vests.

According to the documents, the American girl has been training children to use assault weapons, and an eyewitness said one of her 5-6 year old children found a machine gun in her family’s Syrian home.

Fluke-Ekren has been a staunch supporter of the Islamic State’s extremist terrorist ideology for many years, traveling to support the violent jihadist movement or to Syria, ”the official statement said.

See also  Technology: There is a half threatening bug, hackers have already started the attack

Prosecutors say the woman emigrated to Syria in 2012 and then killed her husband in early 2016 in Tell Abyad, Syria, in preparation for a terrorist attack. That same year, according to court documents, Fluke-Ekren married a member of the Islamic State of Bangladesh who was a drone expert, but he too died in late 2016 or early 2017. Four months after the death of a Bangladeshi man, the woman remarried one of the key leaders of the terrorist organization, who had joined the IAF in Raqqa.