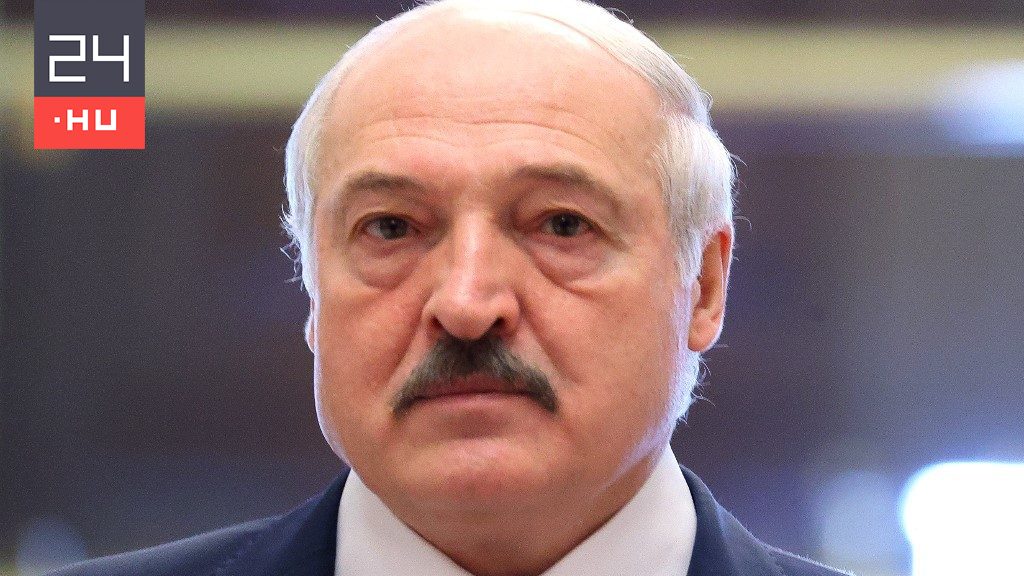 Alexander Lukashenko, President of Belarus To the BBC He admitted in an exclusive interview that it was entirely possible that the Armed Forces had helped immigrants pass through Poland, but they refused to call in refugees.

The dictatorial leader spoke at the Presidential Palace in Minsk

I think this is totally possible. We are Slavs. We have a heart. Our teams know that immigrants will go to Germany. Some may have helped them. I will not go after that.

Responding to a question, however, he denied that the government had arranged for the entry of migrants to cause a border crisis.

I have already said that I will not arrest immigrants at the border and will not keep them there. If they still come, I will not stop them either, because they have not come to my country, but are going elsewhere. But I did not send the invitation. Truth be told, I do not want them to go through Belarus

By the way, from the Belarusian-Polish border until Friday The temporary refugee camp was removedBut Poland said it had begun taking Minsk immigrants in the afternoon.