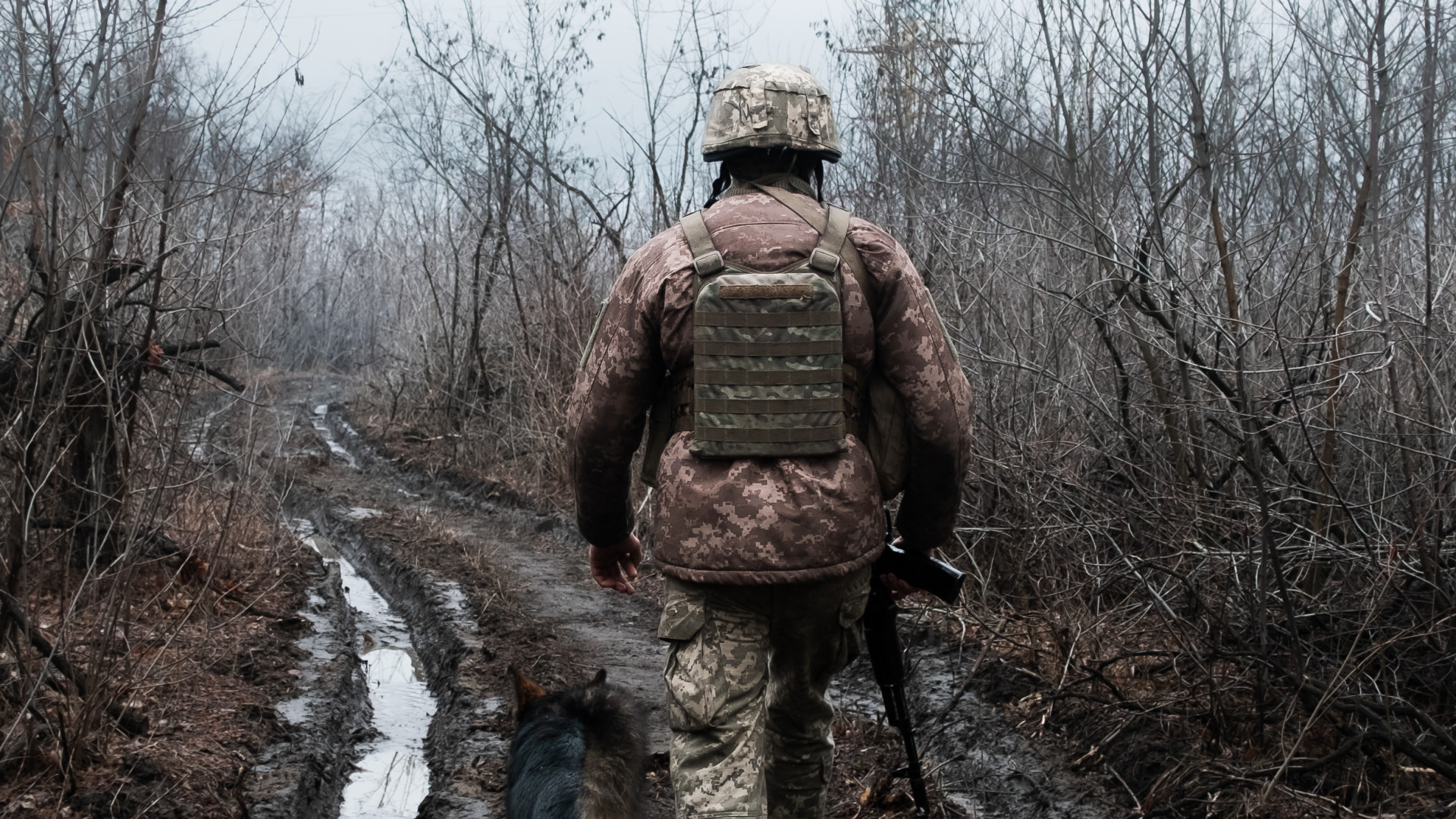 Thanking Ukraine’s partners, the minister added that “enemies will have no mercy.” In his words, the M270 “will be good company for HIMARS on the battlefield.”

The Ukrainian Pravda news portal recalled that in early June, Great Britain announced the delivery of M270 cruise missiles to Ukraine. The news website added that these missile systems are capable of hitting targets at a distance of 80 kilometers.

Thanks to American HIMARS missile systems, the Ukrainian army has already destroyed more than thirty Russian military logistics facilities, said Oleksandr Motuzhanik, a spokesman for the Ministry of Defense in a TV program.

Russian forces carry out only 30 percent of attacks against Ukrainian military targets, with the remaining 70 percent targeting peaceful towns, the spokesman said.

The Security Service of Ukraine (SZBU) announced on the Telegram messaging application that the Ukrainian military, in cooperation with the Security Service, shot down two Russian Su-25 fighter jets in the Zaporizhzhia region of southeastern Ukraine.

The 80th Air Assault Brigade of the Armed Forces of Ukraine announced on Facebook that they had destroyed five tanks and nine infantry fighting vehicles of the Russian army. A video recording of the attack was also released, but it did not reveal where the Russian military equipment was destroyed. In this case, it was made public that military vehicles were fired upon during the gunfight in the eastern part of the country.

From the Ukrainian General Staff’s evening battlefield situation report, Ukrainska Pravda highlighted the fact that Ukrainian soldiers had repelled offensive operations by Russian forces in several places in the direction of Kharkiv and Donetsk. Some 38,000 Russian soldiers have already died in Ukraine, according to the latest summary from the General Staff on Friday.

Meanwhile, an international force fighting on the side of Ukraine has confirmed the death of a British citizen captured by Russia in the Donetsk region. Paul Ure did not participate in the war in Ukraine. “He carried out humanitarian activities confirmed by the Presidium Network, of which he was a collaborator,” the International Legion’s news service added. Ukrainska Pravda recalled that Ure, along with another Briton, was captured by Russia in the Zaporizhia province in April. The self-proclaimed separatist “Donetsk People’s Republic” announced that the British man had died on July 10 of a “stress-induced illness” and, according to them, received medical attention, a Ukrainian news portal wrote.