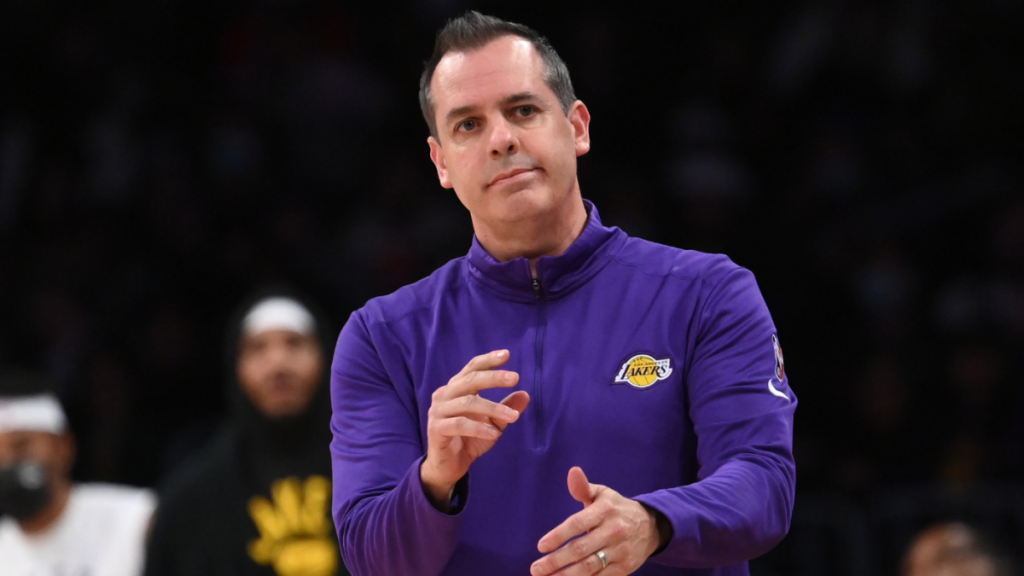 The Los Angeles Lakers Urgently need any kind of spark. Yes, They got a win On Saturday, the Warriors, thanks to LeBron James’ 56 points, is the highest level of the season, but before that they lost four consecutive points and 11 of their last 14 points.

Without LeBron working his nightly miracle, he might move Russell Westbrook To the bench be their last cards to play?

According to ESPN’s Adrian WojnarowskiThere is an “increasing push” from senior Lakers players to drop Westbrook from the starting line-up, “but so far coach Frank Vogel” has resisted making the move. Westbrook started Saturday night vs. the Warriors She finished with 20 points in 9 of 17 shots.

Vogel has toyed with the idea of ​​moving Westbrook to the bench, and he’s kept him off match lockouts on a few occasions this season. It’s just not suitable for playing ball. It pays off 28 percent of 3.

Westbrook isn’t the Lakers’ only problem. But it is at the heart of what bothers them. It cost them a lot of Depth, Shooting, and Perimeter Defense to get it. Lakers, responded at the request of LeBron James and Anthony Daviscrush potential Friends Hield Trade to bring in Westbrook instead.

They’ve gone everything to a player who isn’t very good anymore. Moving Westbrook to the seat wouldn’t make him a better fit; It would simply be a matter of subtracting it from the first unit. The question then becomes: Will he close the games? If a player is not in the starting lineup, there is certainly no assumption that he will be closed.

Westbrook has made it clear that he sees himself as a rookie and closer, and wouldn’t be in agreement with his demotion. Vogel is in a difficult situation. Removing an ex-star from the starting line-up is a delicate deal. Per Wojnarowski, there have been “some tense moments between Vogel and Westbrook in the past several days, including during a team photo session on Friday.”

We’ll see if Vogel finally pulled the trigger on this step. There isn’t much left of the season, and the Lakers are running out of time to find out something.