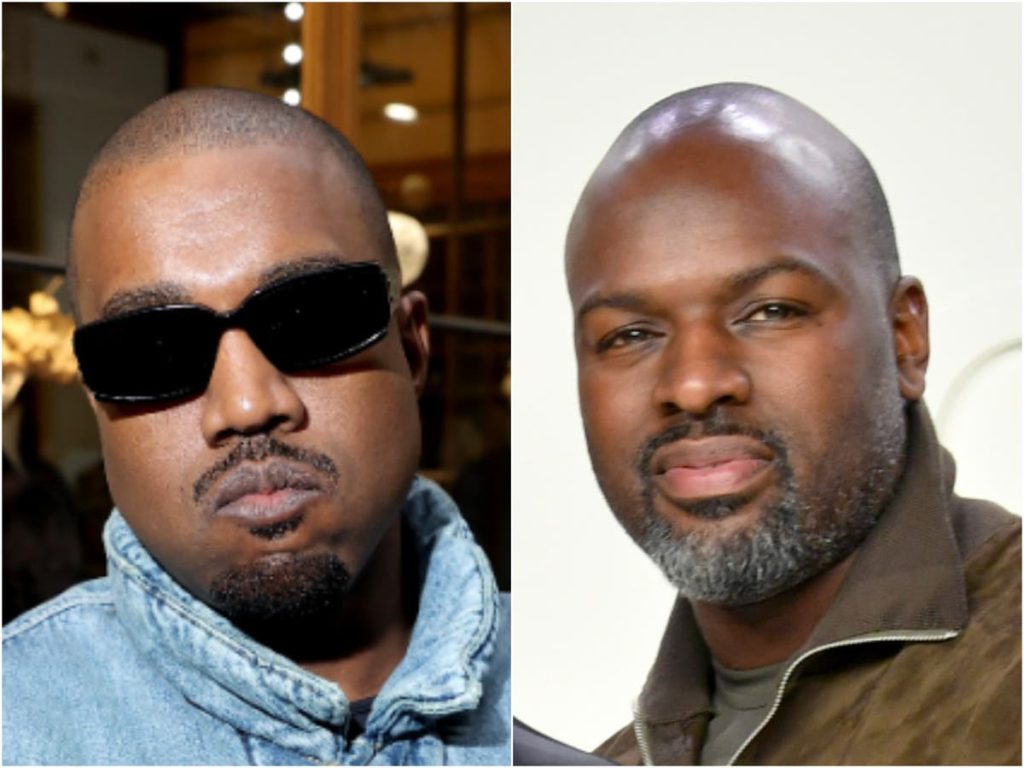 Kanye West has criticized on social media the partner of his mother-in-law Kris Jenner, Corey Gamble.

The rapper has come under fire for his Instagram activity in recent weeks after making several posts about his estranged wife Kim Kardashian, and her new boyfriend, comedian Pete Davidson.

On Saturday (February 19), West, who legally changed his name to Ye last year, shared a post about Gamble, calling the business executive and talent manager an “atheist” and “not a great person.”

“God has a plan to remove the atheist Corey who should not have been here anyway,” he wrote. “And I think he’s a nice guy and not a cool guy. A nice guy who used to be around the Buff family, then he met Justin Bieber and then when he divorced Chris he slipped.”

“He became the TV version of the father figure and because he always called himself a ‘real ****’, he once told my wife he knew what music to listen to, so when I saw him a week later I listened to him removed from a birthday party My girls,” West claimed.

The Donda The artist also claimed that Gamble “associated my wife too much with liberals,” and said “for some reason” he thought Gamble worked for DuPont Chemical “or an organization like that.”

West concluded his post by praising Jenner as a “hero” and writing, “I love Kris.

“This woman is a hero and she has done what she had to do to protect her family and make sure they thrive even if it means telling everyone not to listen to me, I respect her and love her hustle and bustle and Chris is one of the best I’ve ever done.”