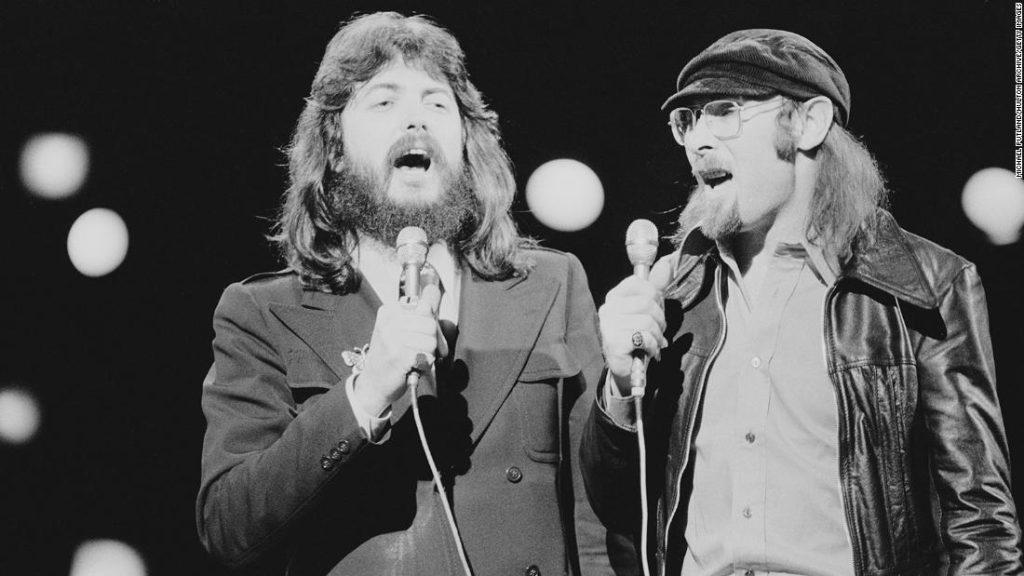 Sells, along with her music partner Daryl “Dash” Crofts, is known for hits like “Summer Breeze”, “Diamond Girl” and “Get Closer”.

Announcing his death on Social mediaBrady Sells, a relative of Sells – himself a singer and songwriter – wrote: “I just learned that James Jimmy Sells is too late. My heart just breaks for his wife Robbie and their kids. Please keep them in your prayers. What an incredible legacy he has left behind.”

The musician duo — who met in their native Texas as a teenager — met in the late 1960s, according to British news agency PA Media. They ranked within the wave of soft rock groups of the era, including Hall & Oates, America and Bread, as well as England’s Dan and John Ford Cooley.

The duo separated in 1980 but reunited again in 1991 and then again in 2004, when they released their last album, Traces.

Cooley also used social media to pay tribute to Seales, whose music partner was his younger brother Dan. In a lengthy piece published for Facebook He wrote on Tuesday: “Jimmy Seals passed away today. I’ve spent a huge part of my musical life with this guy. We toured together, he and Dash invited us to sing on Seals and Crofts records, and we’ve played with him for years…”

Describing the seal as “a wool-dyed musical genius”, Cooley added, “He belongs to a group that was unique. I’m very sad about this but I have some of the best memories between us all.”