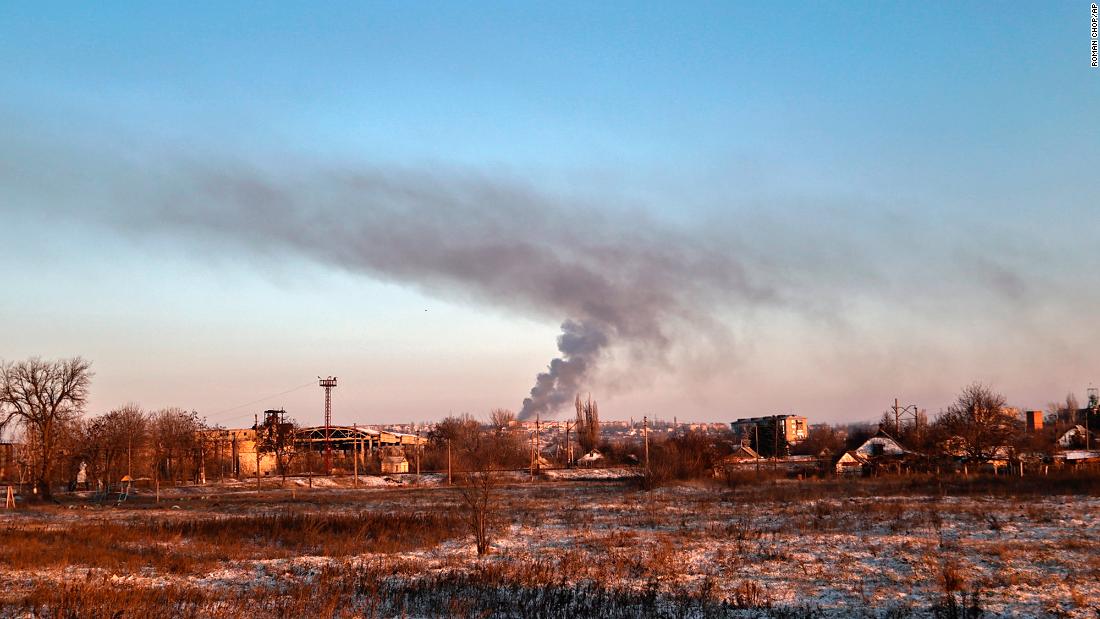 Fighting Still raging in Solidara salt-mining town in eastern Ukraine, despite Russian claims that it has taken control of the region.

If Russian forces do capture the city, it would be Moscow’s first gain in the Donbass in months — and potentially give President Vladimir Putin some welcome news after a string of battlefield defeats since last summer.

The importance of Solidar from a military point of view is negligible. However, its capture would allow the Russian troops, especially Wagner mercenary groupto shift their focus to nearby Bakhmut, which had been a target since the summer.

The town of Solidar in Donetsk has been a target of Russian forces since last May. With a population of about 10,000 before the war, it has no strategic value in and of itself, but it is an intermediate point in the path of attrition of the Russians westward. Moscow struggled for months to attack Bakhmut from the east, but had it captured Solidar, Moscow would at least have been able to approach the city from a different path.

The Russian armed forces had nothing to celebrate from the beginning of July, and were forced to retreat both in Kharkiv in the north and in Kherson in the south of Ukraine.

Thus, capturing Solidar, despite its now ruined state, would be a rare advance. But it will be symbolic, not objective. The Institute for the Study of War said that control of Solidar “would not necessarily allow Russian forces to exercise control over crucial Ukrainian ground lines of communication at Bakhmut”, the biggest prize.

The think tank added, “Even if we take the most generous Russian allegations at face value, the capture of Solidar will not presage the immediate encirclement of Bakhmut.”

But Solidar is of great importance to one man: the oligarch and leader of the Wagner mercenary group Yevgeny Prigozhin. Wagner’s fighters, many of them former prison mates, have taken their toll with wave after wave of ground attacks across what has become a battlefield of trenches and mud reminiscent of World War I. After months of handing the Russian Defense Ministry nothing but backtracking, Prigozhin is keen to show his men deliver.